The 2020 election is here in the United States, with many waiting for the results to trickle in throughout the upcoming days. If you hadn’t guessed it by now, my political leanings are far-left and will continue to be in that political spectrum for the rest of my life. Although I voted for a pure moderate in Joe Biden, I tend to agree with the lesser of two evils argument with the two-party system and understand what’s at stake if Trump wins again.

Yes, this is a music blog, but I have a considerable amount of interest in politics, and more specifically, the failures of the country to give its citizens a reasonable path to success. We essentially have the option of Republican and Diet Republican while the oligarchic status of the United States ensures the mass populous sees nothing beneficial to us like Universal Healthcare, UBI, a Green New Deal, serious Wall Street reform, etc.

It’s true that I have a strong hatred for Biden (given his record over the years), but I understand the benefit of having a moderate in the office as opposed to a far-right maniac in Trump. Not to mention the amount of damage Trump has done to the country through his tax cuts for the wealthy, deregulation, coronavirus failures, overall division, refusal to renounce white supremacy, etc. At the very least, Biden will get us back into the Paris-Climate Accord, the Iran Deal, and will theoretically handle a situation like a pandemic much better. Will Biden bring about progressive policies I deeply care about like Medicare for All or Student Loan forgiveness? Absolutely not, but at the very least, he’s still a much better candidate than the evil being of Trump and will delay the total collapse of this country by a bit.

Still, the United States is propped up to benefit the wealthy and the one-percent while everyone else is here to indulge the useless rhetoric we’re led to believe like we’re the best or capitalism is great. Half the country truly believes anything the GOP says while actually believing anyone to the left of the spectrum is a devil-worshipping Antifa member. Regardless of my dissatisfaction with this country, the Democratic Socialists of America (DSA) are continuing to take a few more seats away from corporate Democrats, with my hope that the socialist movement can take over the Democratic party someday. Fingers crossed in that regard.

I don’t care if you’re an idiot who believes in conservatism or someone who calls themselves a centrist, or someone who sees no wrong with moderates in the Democratic party. You can take offense to this, it doesn’t matter to me. Again, I voted for Biden in 2020, and Clinton in 2016, but hopefully sooner than later, there will be a Democratic party candidate who I actually believe will greatly change the country for the better.

Nevertheless, above is a video from activist and vocalist of Rage Against the Machine, Zack de la Rocha, in a 1997 interview where he discusses the overall wrong-doings, corruption, and crime of the United States. Although I don’t agree with Zack de la Rocha on everything in his political spectrum, this video is spot-on and I couldn’t agree more. Give it a watch or cry about the fact that it’s not brainlessly patriotic for you, I don’t care. 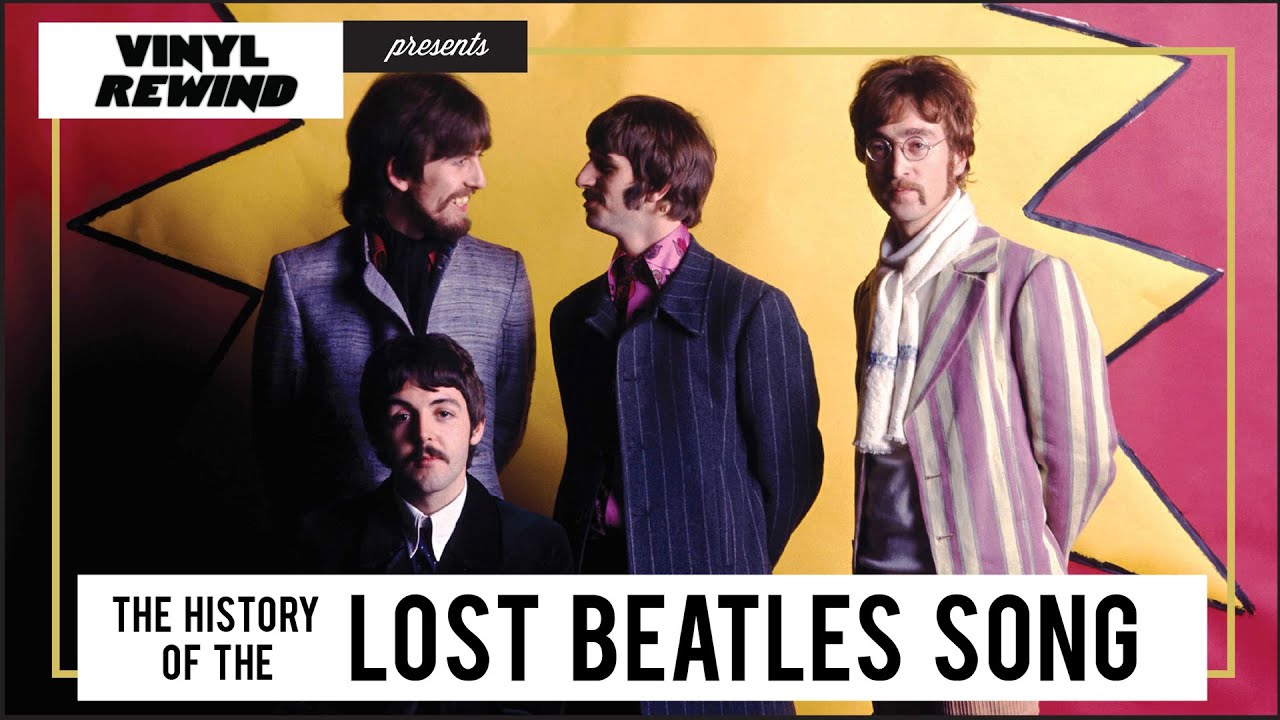 The Lost Beatles Song 'The History of Carnival of Light' | Vinyl RewindNovember 5, 2020

System of a Down Releases New Music for the First Time in 15 Years November 5, 2020 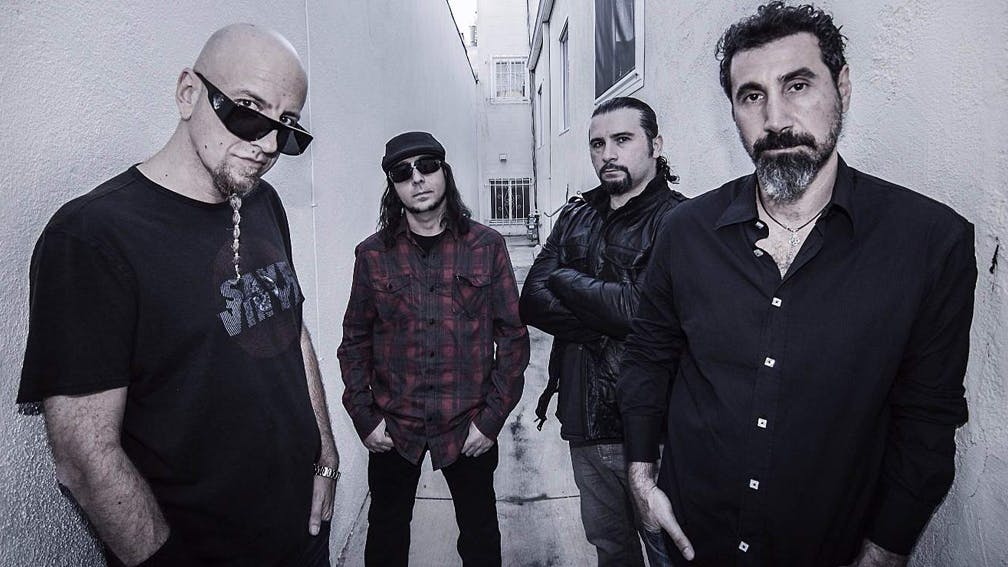