Why You Should Listen to BIKINI KILL

Besides having a fantastic band and record name, Bikini Kill was an incredible punk rock group that formed in Olympia, Washington, in October 1990. The band consisted of singer-songwriter Kathleen Hanna, guitarist Billy Karren, bassist Kathi Wilcox, and drummer Tobi Vail. The band is primarily known for pioneering the riot grrrl movement, with progressive feminist lyrics and fiery performances.

Seeing as anything hard-left immediately interests me, a punk rock group with such a kick-ass attitude is a perfect match for me sonically. If you’re interested in having a new favorite punk rock band, definitely consider checking out Bikini Kill. I have their Reject All American record embedded above, but their entire discography is definitely worth checking out.

Musically, they’re typically categorized as having an abrasive and hardcore-influence; two elements most commonly found in the early 1990s punk scene. Unfortunately, after two full-length albums, several EPs, and two compilations, the band disbanded in 1997. Still, the band reunited for tours in 2019 and 2020, so this isn’t to say Bikini Kill is done for good. 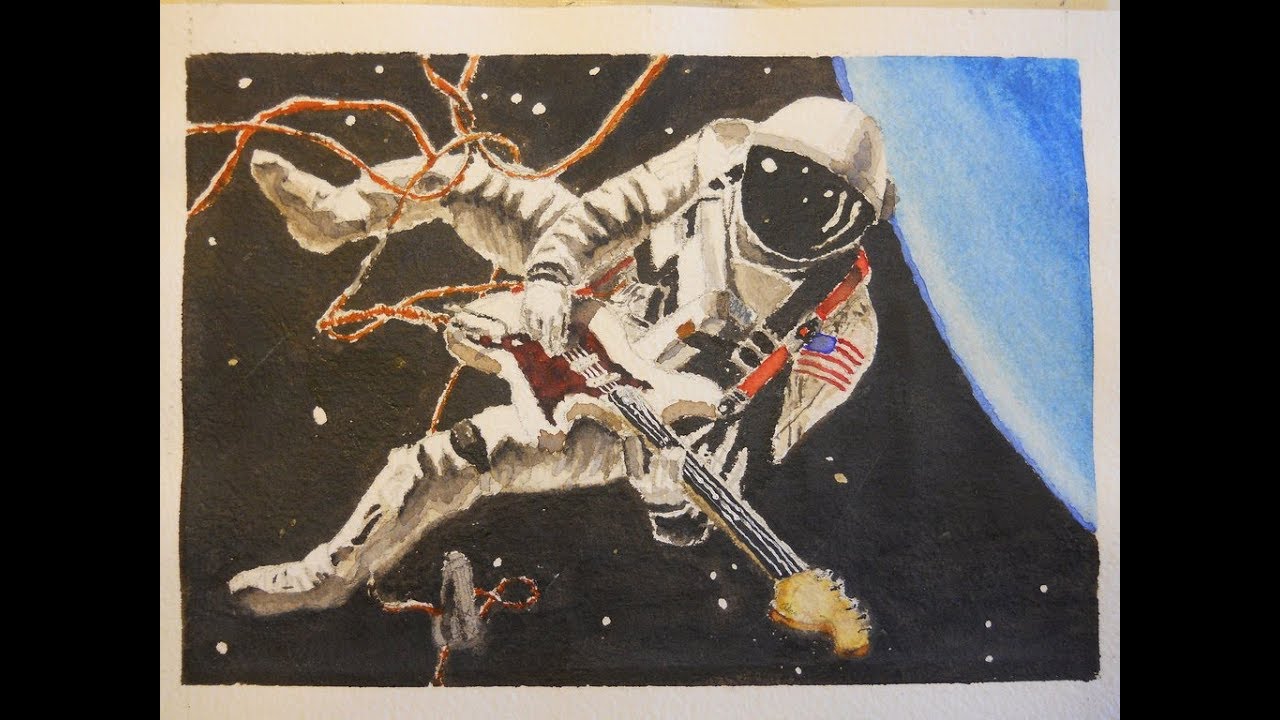 Hüsker Dü and the Birth of Alternative Rock March 27, 2021 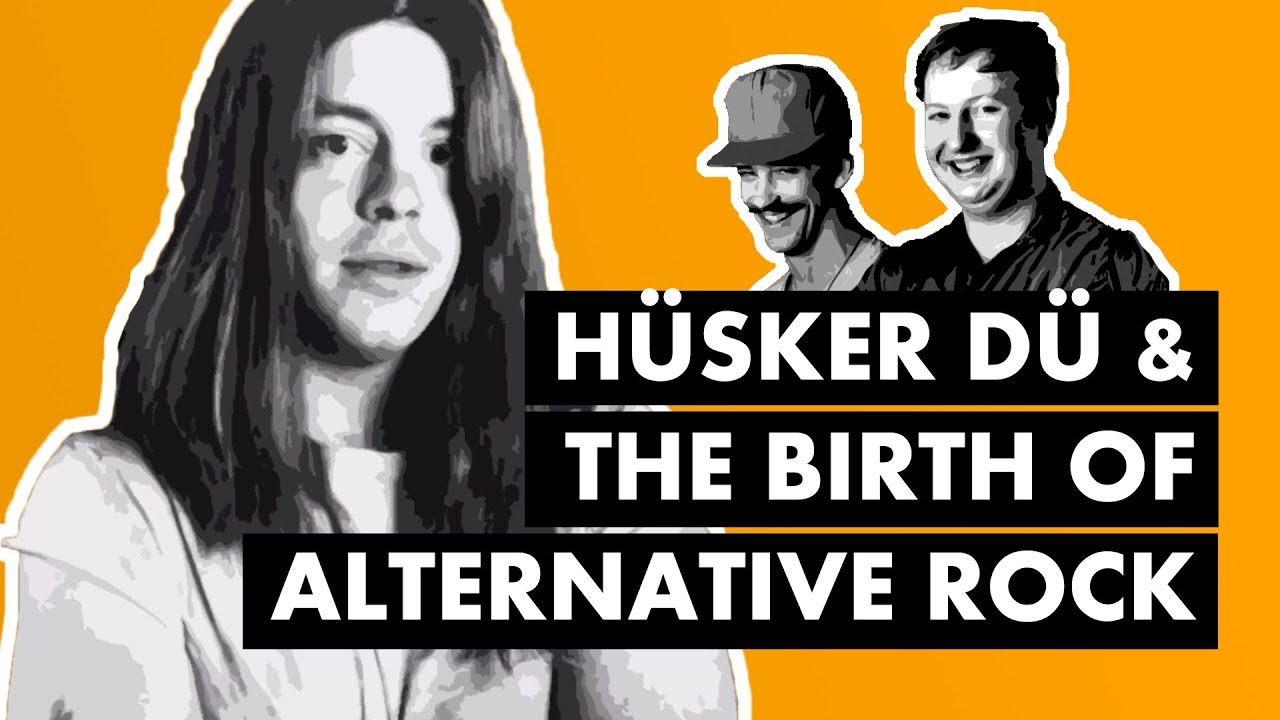