Why Music Matters in Film 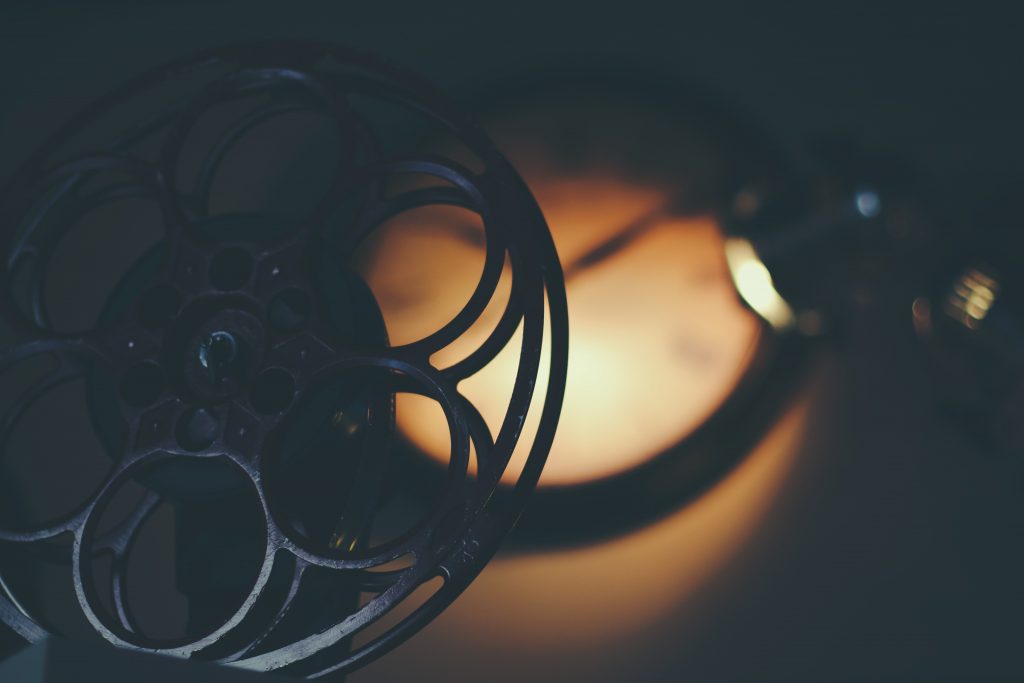 Last night, I decided to watch the 1995 film The Usual Suspects based on a recommendation from my father. The film tells the story of a sole survivor who recounts the twisted events that lead up to a horrific gun battle on a boat, which began when five criminals met at a seemingly random police lineup. I enjoyed the film quite a bit (solid 7 out of 10 for my official rating) and the film’s overly neo-noir and dramatic score made me think about music in films.

A film’s score directs a film’s crowd and summons the feelings behind a movie’s story. Most scores can greatly benefit films, while also potentially ruining it. It’s a make-or-break selection of a film that most people don’t think about as heavily unless they’re in the filmmaking business or pride themselves on being a film fanatic. Music always makes a difference, especially in movies.

There are so many great films that benefited dearly from the score that accompanied them. Think of all the notable film scores such as the main title score in Star Wars or the theme from Terminator, all of it is monumental. There are also films whose scores aren’t necessarily theme songs per se, but more or less an emotional overtone meant for the story and setting. I have such a strong appreciation for music in movies.

There are also movies that have a lack of music to display a specific ethos in the film. One of my favorites includes No Country for Old Men, a film that’s largely silent music-wise aside from the dramatic ending of Llewelyn Moss (Josh Brolin) and the fake face-off between Anton Chigurh (Javier Bardem). All of it works, and I can’t get enough of it.

Some of My Favorite Film Scores: 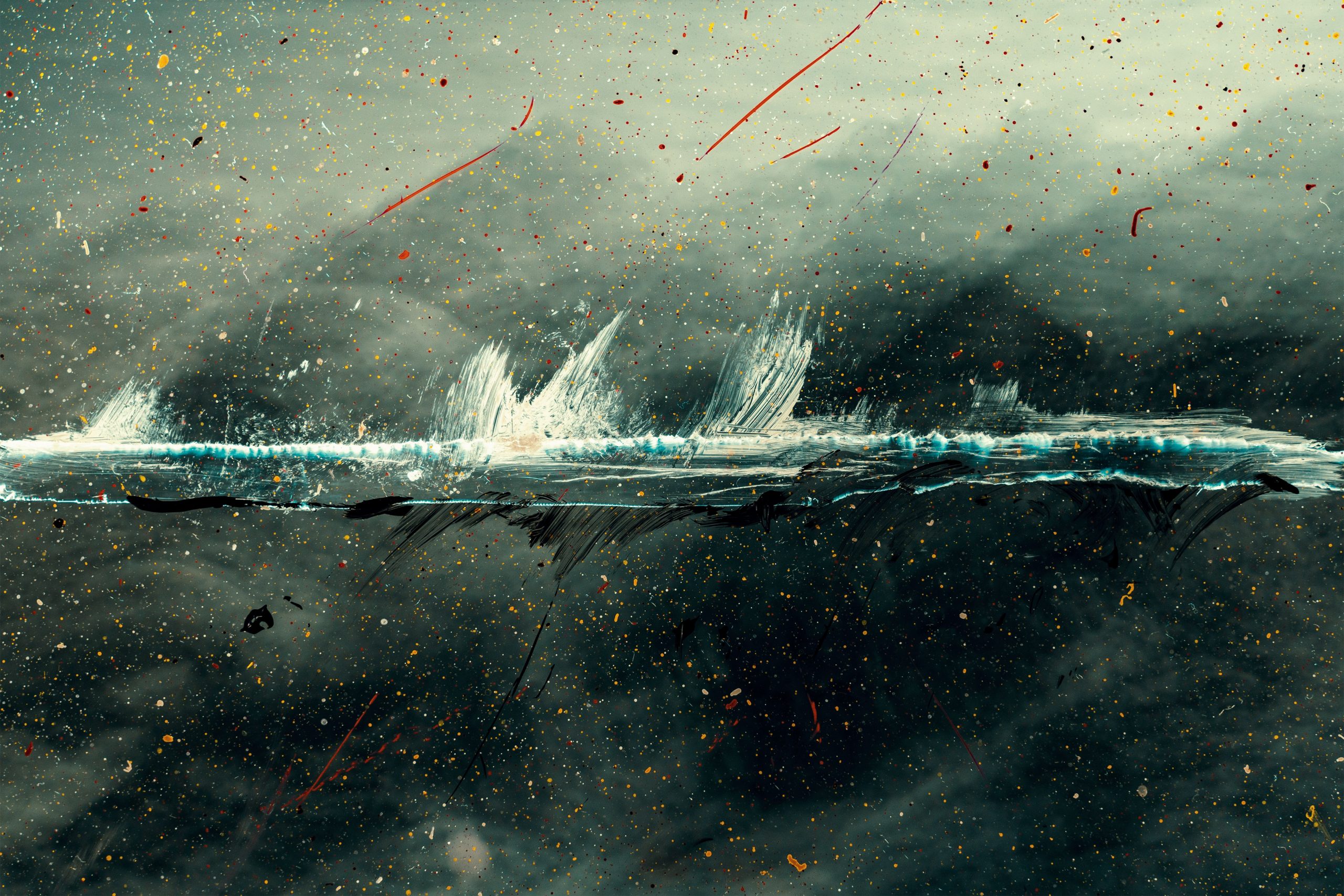