Why Don’t They Make ’em Like They Used To? | Chris Stuckmann

If you know anything about me, you know I love film. Similar to music, there is an odd discussion pertaining to the subject of why they don’t make as good of films as they did in the past. The same connotation is declared in music too, but that more or less falls onto the boomer mentality of music: someone who stops trying to discover great music.

Film on the other hand differs because more abstract out-of-the-ordinary stories are less likely to get a bigger budget. DVD sales are incredibly down, meaning studios can’t rely on DVD sales for a film as they did in the past. There is also a massive point of what films audiences go to the theatre to see. Nowadays, it’s essentially marvel or bust, with many iconic filmmakers choosing to go with smaller budget indie films just to get their films made.

With this subject in mind, above is a video from Chris Stuckmann who discusses the idea of why they don’t make them like they used to when it comes to film and cinema. Stuckmann discusses the disappearance of the mid-budget film, what streaming has done to physical media sales, and how the films we choose to support impact the kinds of movies that get made. Check it out! 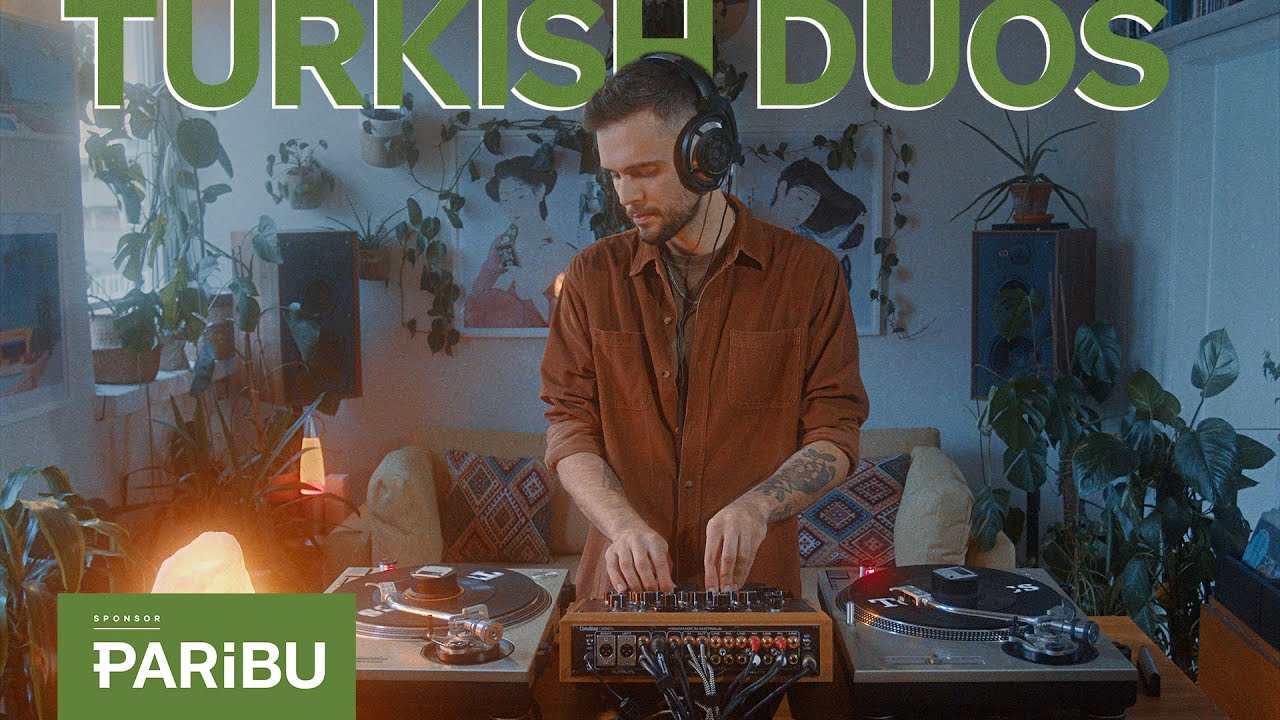 The Appeal Of Buying a Record Collection December 10, 2021 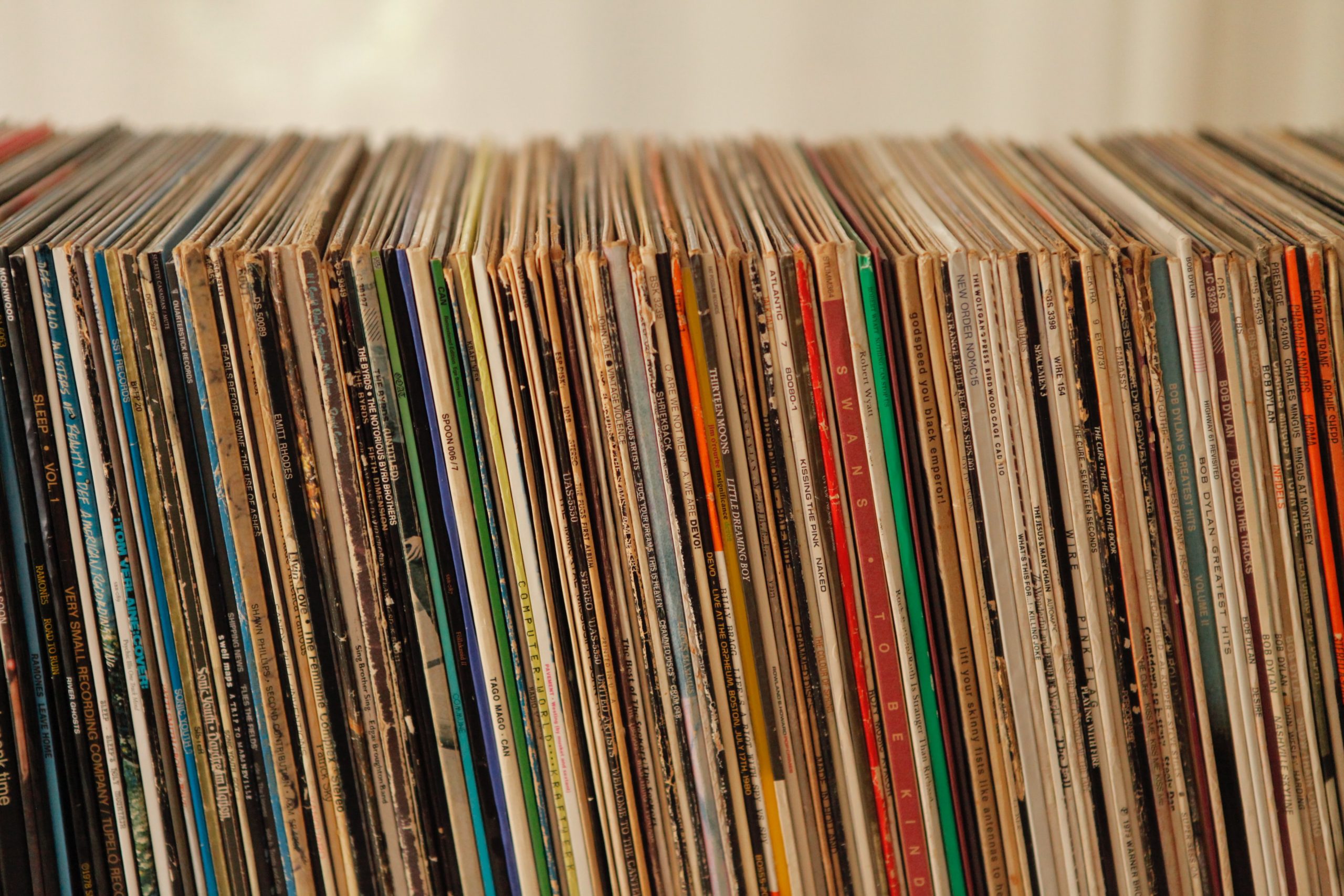