What’s The Point Of All This? 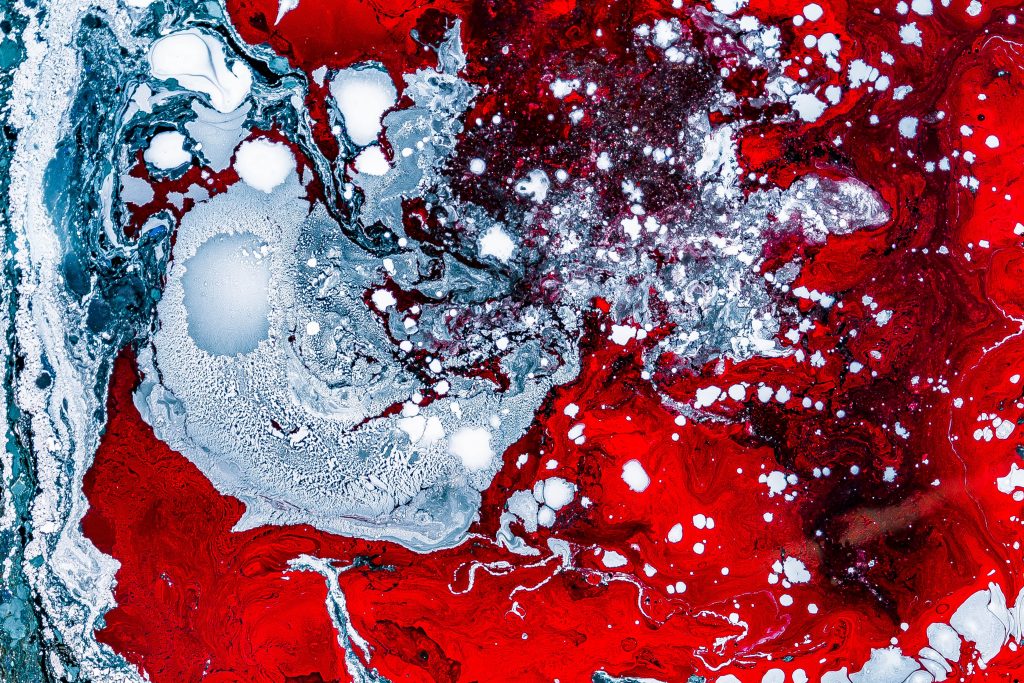 Diving deep into thoughts that have nothing to do with music may seem like an odd effort on a music blog. After all, the few of you that do read this from time to time won’t want to waste your time reading some guy’s random thoughts on the internet. With that being said, the internet is a toxic place, especially with the recent emergence of Yik Yak, a patently repugnant app.

Anonymity promotes trolling and talking ill of others, an environment worse than the YouTube comment section. If you have Yik Yak, you should heavily consider deleting that useless app. Stop reading into the tea and go for a walk or something. Anything but mindlessly scroll on an app that offers no substance. Now I just sound like an annoying hipster who is trying to talk down about the negative effects of social media. Do whatever you want I suppose.

I’m not entirely sure what the point of this stream of consciousness entails, I just wanted to rant without discussing anything specifically. Maybe I’ll jump into my favorite Modest Mouse songs or discuss the nature of the military-industrial complex. Who knows. All I can think of at the moment is what the point of all this is.

I don’t exactly know how many people read these blogs, but I imagine there are some people who read them. I’m not asking what the point is with the assumption that I’m going to quit this blog soon. I just don’t know where this is going and what I hope to achieve. All I know is I enjoy writing, and this medium makes me get into the habit of writing every day. Some days are easier than others with writing, while some days are more or less a chore.

All I can say is if you’re struggling to figure out the point of whatever it is you’re doing, take a step back, and realize there doesn’t have to be a significant purpose. People often overanalyze and pretend like they’re manifesting some otherworldly energy into their effort, thinking they’re going to change the world. In reality, we’re just a flappy sack of cells. So, if you want to be a writer, form a band, or just want to pay your bills and live day to day, then you do that.

Try not to get worked up into thinking there needs to be an overarching objective. All of this is an accident and we have no idea what happens in the end. Whether it’s us going to sleep for a final time or we enter a new chasm or un-explainability, none of it matters. Do whatever it is that makes you happy (unless it harms others), stick to it, and don’t let any external forces bother you. 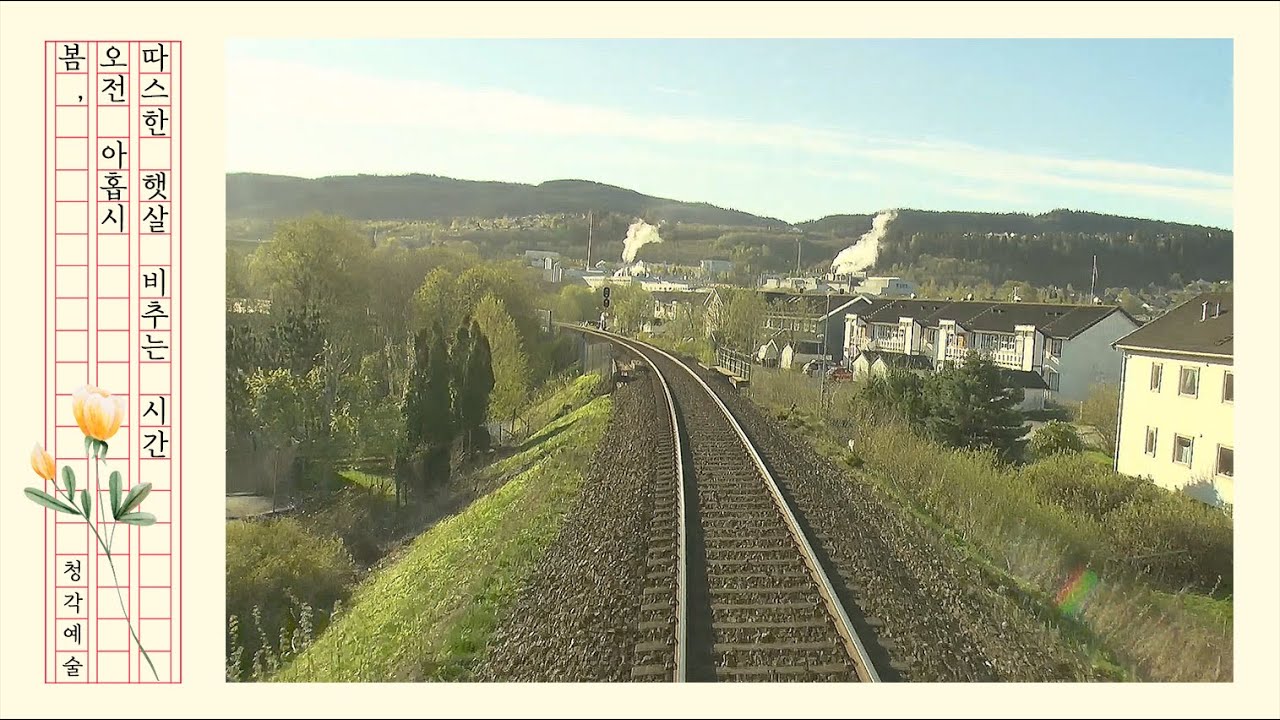 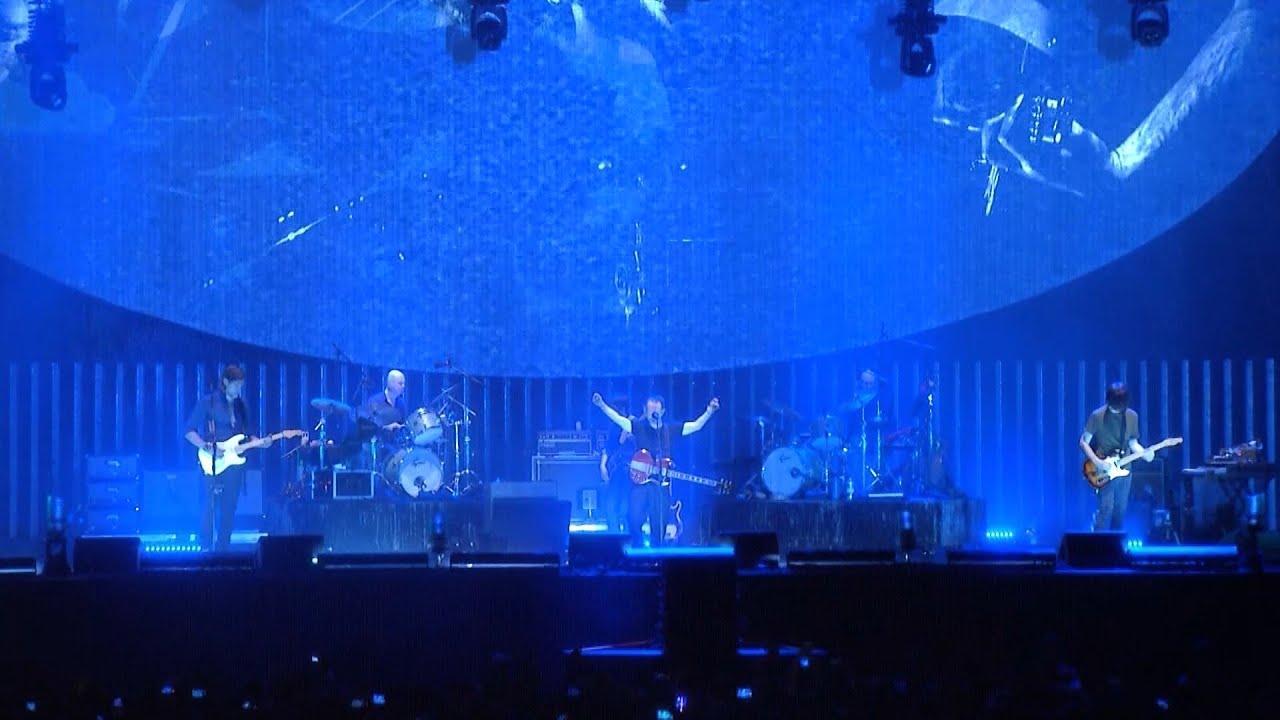