What’s Going On | A 50 Year Retrospective

Marvin Gaye was one of the best at what he did, being a prominent singer, songwriter, and record producer throughout the 1960s until his tragic death in 1984. My parents introduced me to Marvin Gaye as a child, showing me his classic 1971 record What’s Going On.

What’s Going On is an incredibly unique record that tells the story of a Vietnam veteran returning home witnessing hatred, suffering, and injustice. Gaye’s inner-directed lyrics traverse themes of drug abuse, poverty, and the Vietnam War.

Gaye was also credited with promoting awareness of ecological issues before the public outcry over them had become prominent. Above is a fantastic video from Polyphonic that discusses the history of Marvin Gaye and What’s Going On. Check it out! 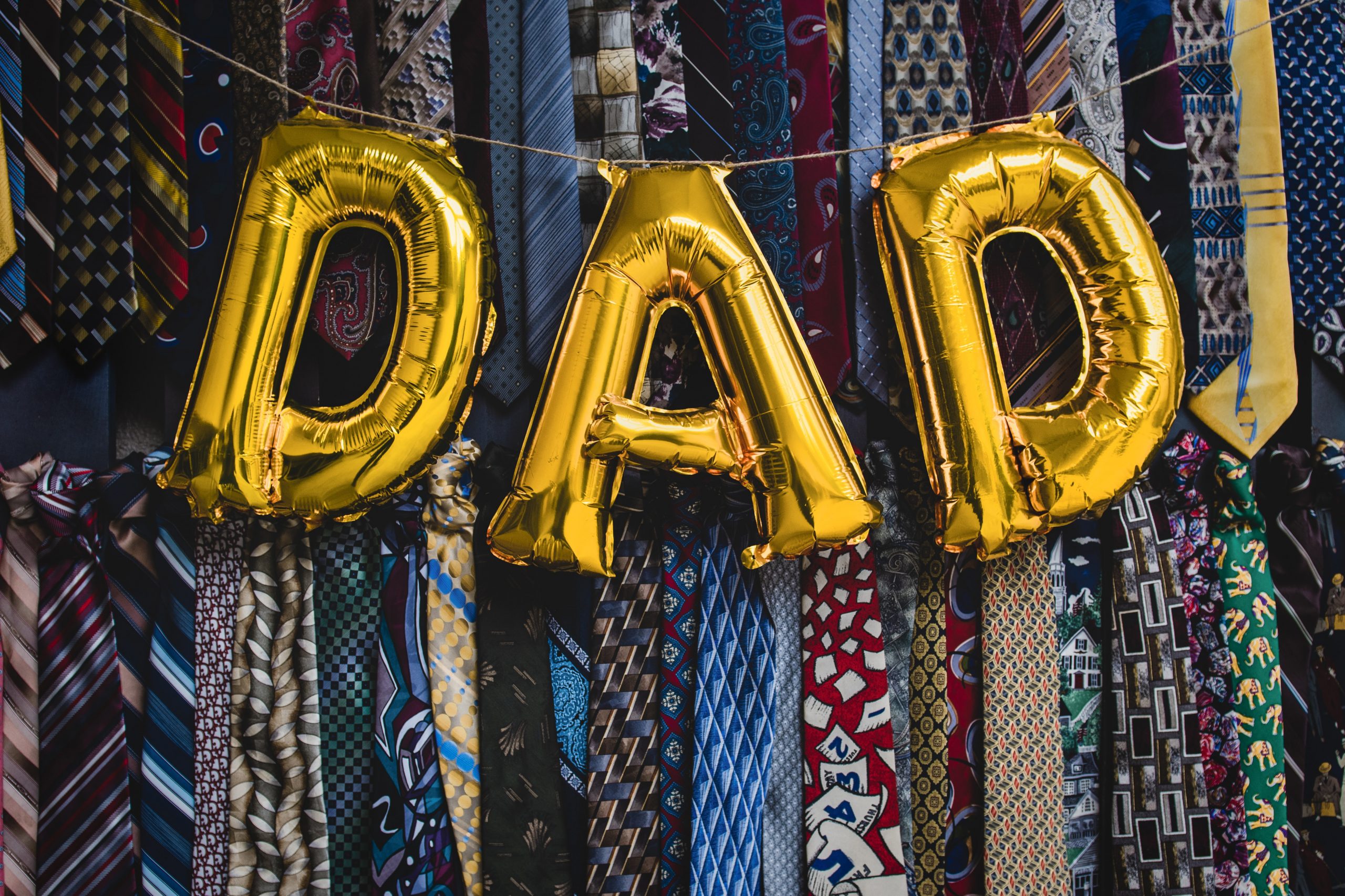 My First Concert Back Since The Pandemic Began June 21, 2021 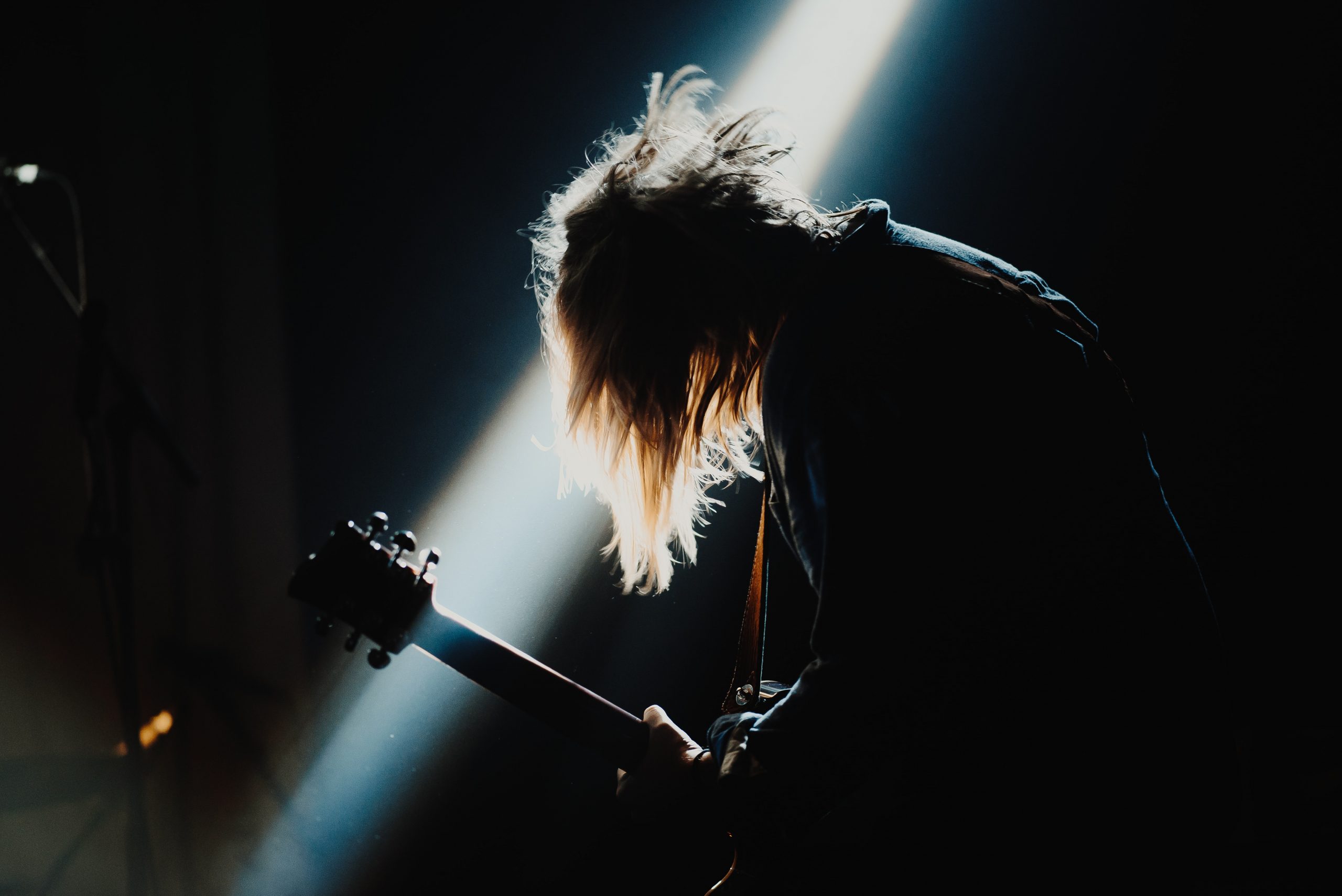