What Would You Do Without Music? 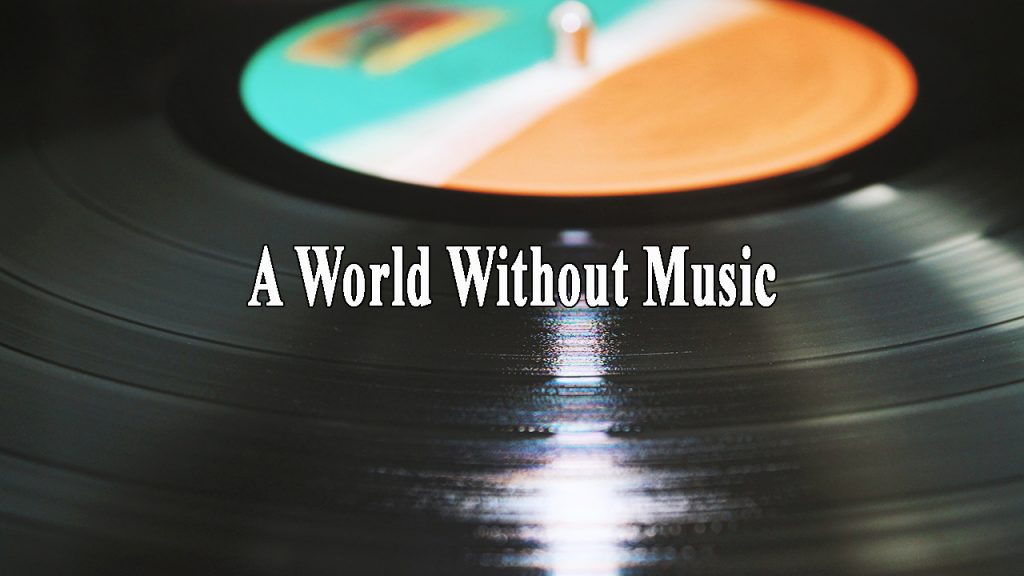 From time to time, I like to ponder questions that seemingly have an open-ended mindset to them. Rather than ask a direct or close-ended question, it’s much more enjoyable to wonder what this reality would be if something existed or didn’t exist. More specifically, my appreciation for music makes me query what I would do without music.

Now, it is possible for someone to live in this current world without any enjoyment or knowledge of music—there certainly are people like that. I can think of a hand full of people I went to high school with that were so profoundly drenched into normie’ culture that they mockingly looked at me when I asked them what music they were into. Not everyone has the same appreciation of music as one another.

Some people strictly listen to whatever is on the radio as background noise while they drive; others have a niche playlist they abide by every day; furthermore, some people pride themselves on having a varied music taste. It doesn’t matter much one way or the other how someone feels about music, but it makes for a compelling distinction why some people have such a deep infatuation with it while others don’t.

Personally, I was brought up in a musical household with parents that weren’t musicians themselves (aside from my dad playing guitar every now and then) but frequently attended concerts and loved the spectrum of music. That appreciation came to fruition with my brothers and me, all of us loving music in separate channels.

Although he has a strict niche in metal, my eldest brother is a devotee of metalcore and heavier music in general. My second older brother also has a strong love for metal, but is much more adaptable and has a general appreciation for most genres, and is open-minded musically (he also plays guitar like me). Then there’s me, someone who used to be closed-off with music by only listening to classic rock to now trying my hardest to find a genre I’ve never explored before.

One might say I’ve turned into the annoying hipster that enjoys finding obscure artists and genres, but it’s not as if I’m doing it as a pride thing. It’s more or less a result of my love for music—knowing there’s such a wide range of artists and albums I’ve never heard before keeps me searching for records that could end up being my favorites. It keeps me up knowing there’s not enough time to listen to them all.

That brings me to the question at hand. Regardless of someone’s musical appreciation, a world without music would change every person’s life. Even someone who only hears music on the radio in the car or in a grocery store would no longer have that filler noise they got used to. Meanwhile, music fanatics would no longer have that single thing that has kept them going for so long.

There are also a few ways to look at the question of what someone would do without music. First, the question could be regarding the world right now where a deity or world overlord would come around and make music illegal. As ridiculous as it sounds, it makes you question if music would then become how prohibition was in the 1920s, where alcohol was illegal, but still existed underground. Mobsters running the D.I.Y music scene? Sounds like a blast.

A more specific point would be someone who forces themselves to never listen to music again. Driving, working, studying; common areas where people listen to music can no longer be a thing if that person randomly decides to try a life without music. Obviously, no one would do this, but it makes you wonder how someone could handle a life without it based on a personal choice.

The last example, which is the most common example for this question, would be a world without music. In this imaginary state, music never existed so people wouldn’t be missing something they once held so near and dear like the other examples. Now, would something take hold of music? Would people be much more inclined toward another art form like drawing or photography?

It’s challenging to imagine what a world without music would look like, especially when looking at the three examples of it never existing in the first place, someone coming along and banning it, and a personal choice to no longer listen to it. Personally, as evident as it sounds, my entire life revolves around music. Even though I write every single day and have a love for writing as I do music, there’s still a record playing every waking moment I write, including this blog. 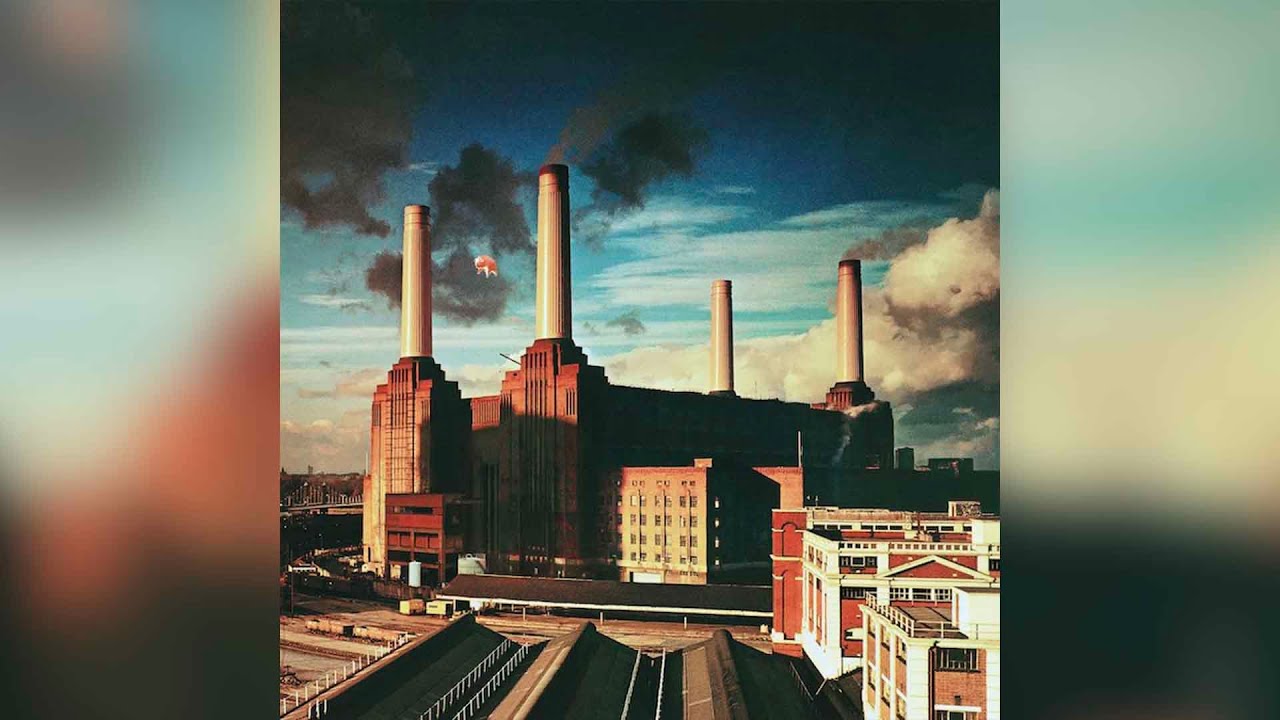 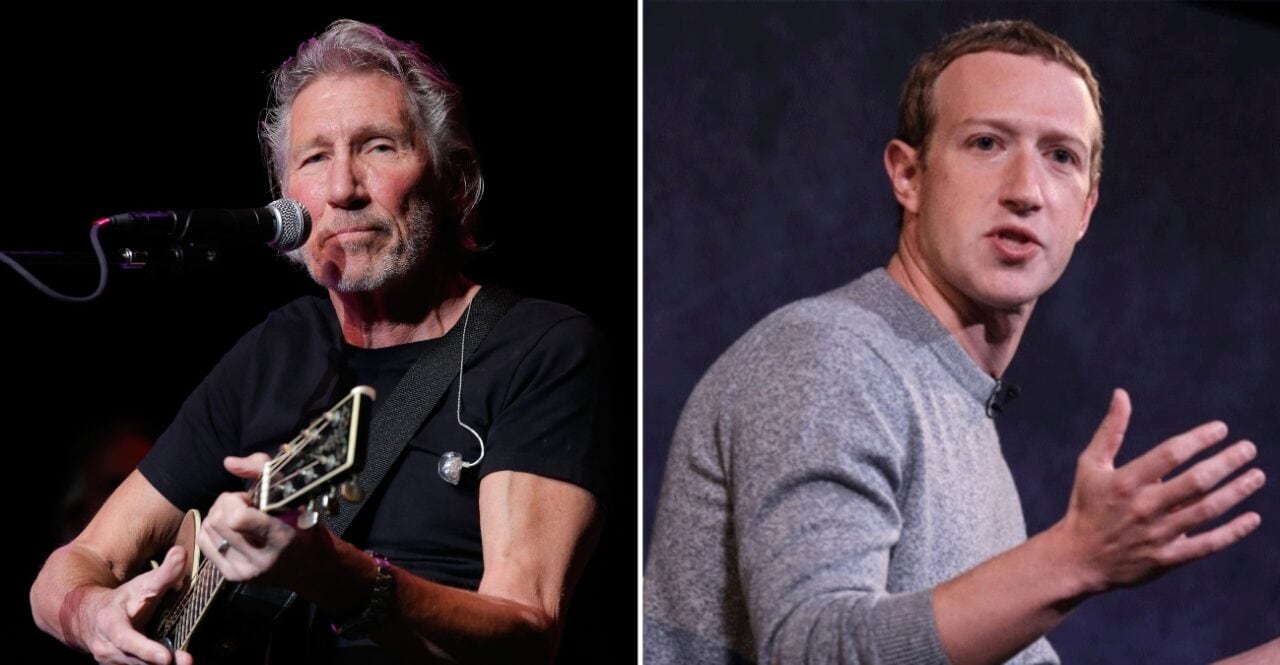