Sometimes I’m not in the mood to type out a music blog for whatever reason. Could be a result of having a natural monotonous thought train toward the subject or simply wanting to discuss a topic that’s on my mind. With that being said, reading and literature have been on my mind as of late. I frankly have enough books in my possession to create a public library. That isn’t a brag, just a statement regarding my inclinations to stay inside and do nothing.

I hope some of you have a similar interest in literature as you do with music and truthfully, I have an equal love for both. Writing and playing guitar have been a primary interest of mine since I was in first grade. I remember typing out odd fictional war stories that were poorly put together and incoherent. Youth is a nostalgic factor I miss very much.

As for the topic on hand, I’ve read around 25 books and graphic novels this year. I wish I read more, and am hoping to get to 50 books before the year ends. I’m currently reading a book per week so I think I’ll manage to accomplish the arbitrary goal. The general onerous lifestyle I live is giving me enough time to spend my hard-earned SEO writing income on books. What a time to be alive.

Mark Fisher – Capitalist Realism (Is There No Alternative?)

Finally read a book from Hunter S Thompson and boy I wish did sooner. An uncomfortably stimulating description of fictional character Raoul Duke, and his attorney, Dr. Gonzo, descending on Las Vegas while in a drug-induced haze.

My first novel from Joseph Heller (no I’ve never read catch-22) and I’m glad it was. Something Happened is a lengthy slow-paced stream of consciousness narrative about Bob Slocum and his family, childhood, sexual ventures, and psyche. It’s a bit slow at times but it pays off in the end.

Another book based in the 1950s is Junky by William S Burroughs. Junky is a  semi-autobiographical novel that focuses on Burroughs’ life as a drug user and dealer. Pretty heavy stuff throughout it, but it’s great.

Harlan Ellison – I Have No Mouth & I Must Scream

A twisted Sci-Fi short story from Harlan Ellison about the Allied Mastercomputer (AM), a supercomputer that brought about the near-extinction of humanity. Five humans remain alive under AM’s control, which AM tortures for its sole satisfaction and happiness in life. Brutal.

Just about everything I read this year I enjoyed to a certain degree, but those were some of my favorites. I’m hoping to get more books that were polarizing upon their release for being too gritty such as Last Exit to Brooklyn and Junky. Regardless, here is my full list for the year (yes I make lists for everything).

Sina Grace – not my bag

Mark Fisher – Capitalist Realism (Is There No Alternative?)

Slavoj Zizek – First As Tragedy, Then As Farce

Noam Chomsky – Who Rules the World?

Harlan Ellison – I Have No Mouth & I Must Scream

Michael Brooks – Against The Web: A Cosmopolitan Answer To The New Right 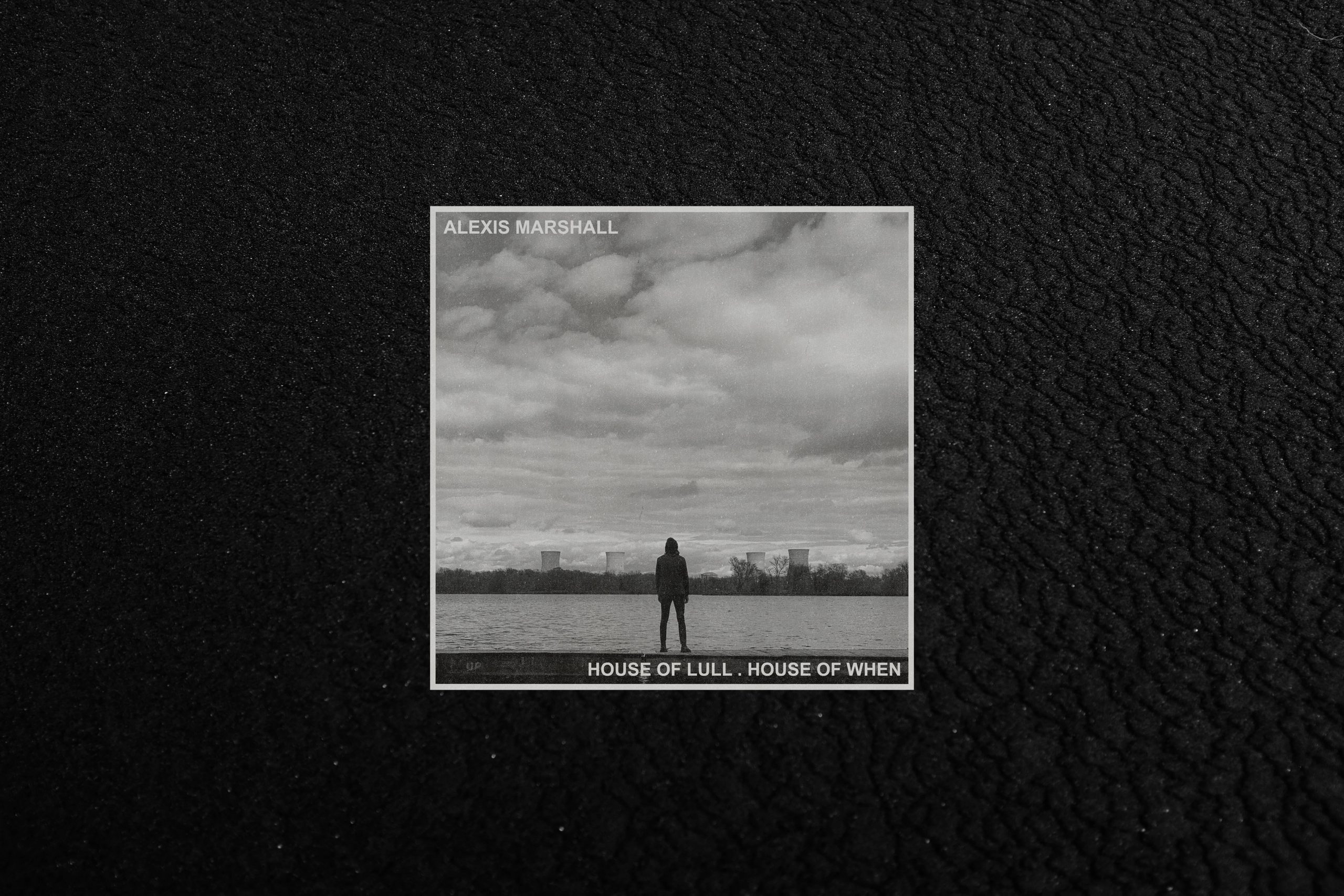 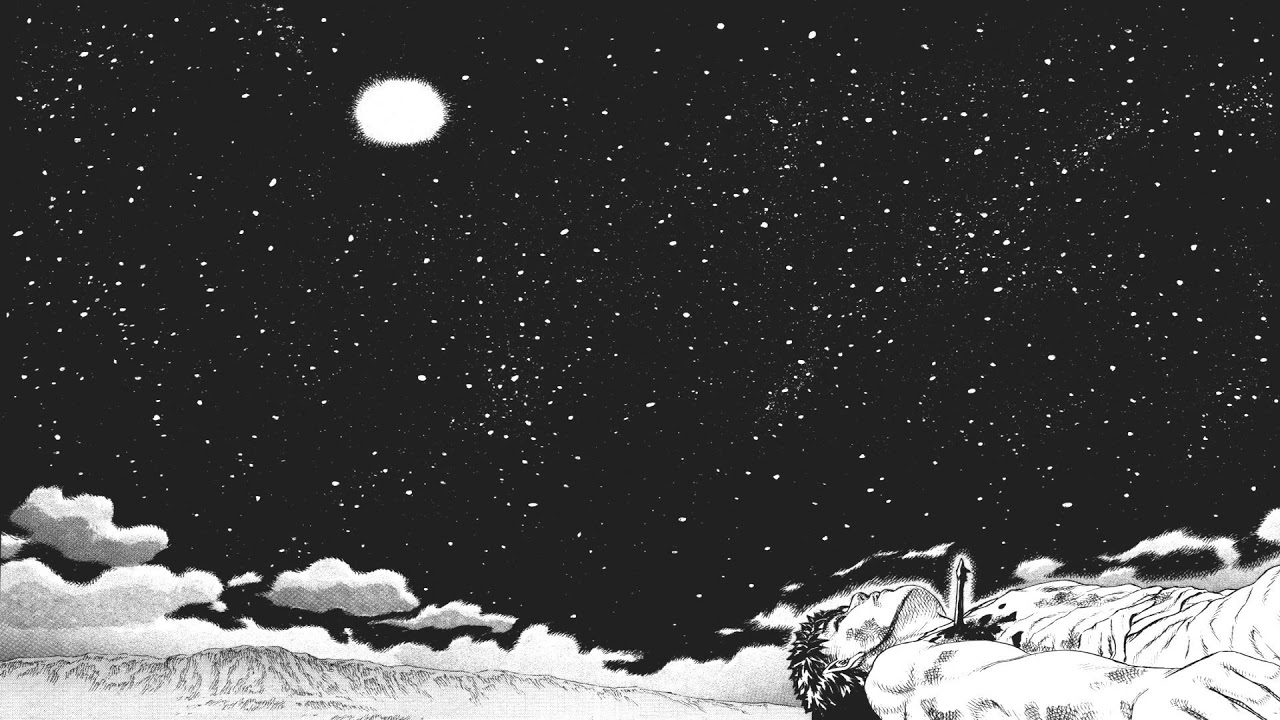