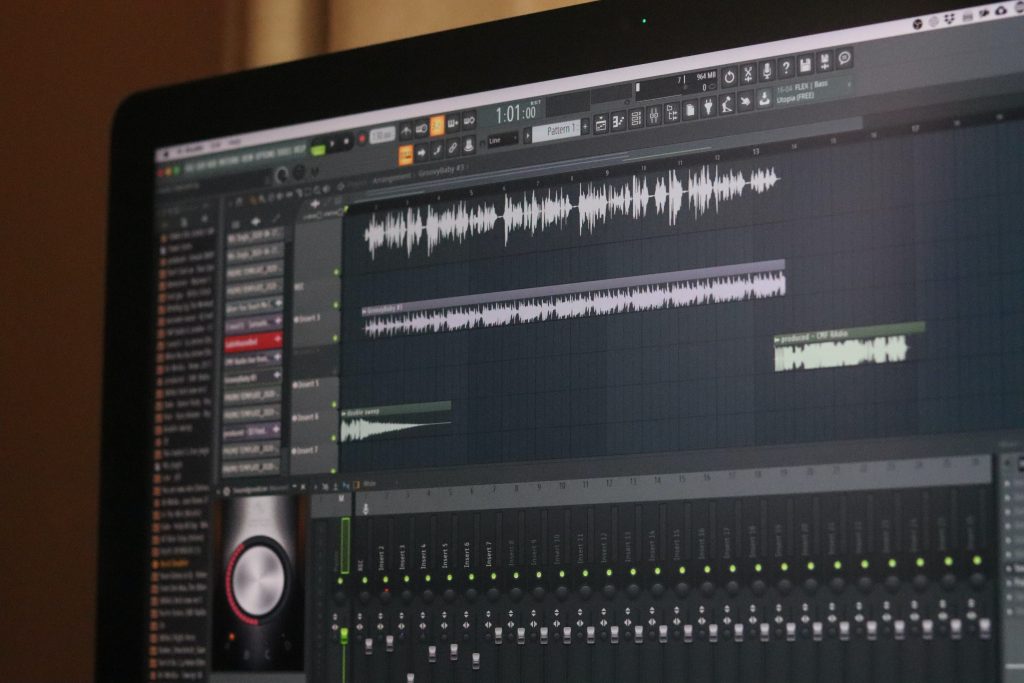 Indie music is generally associated with indie rock or the alternative scene, but the actual definition behind it represents artists who independently create and release music. Technically speaking, every unsigned band, singer, or already established musician who left a major record deal falls under the indie category.

People pondering what is indie music? might think of it as a specific genre, but it’s actually much more straightforward. Basically, if an artist releases music without the control of a major record label, they’re an indie artist. It doesn’t matter if they sell-out arenas or play in front of a few people; indie music represents independency. 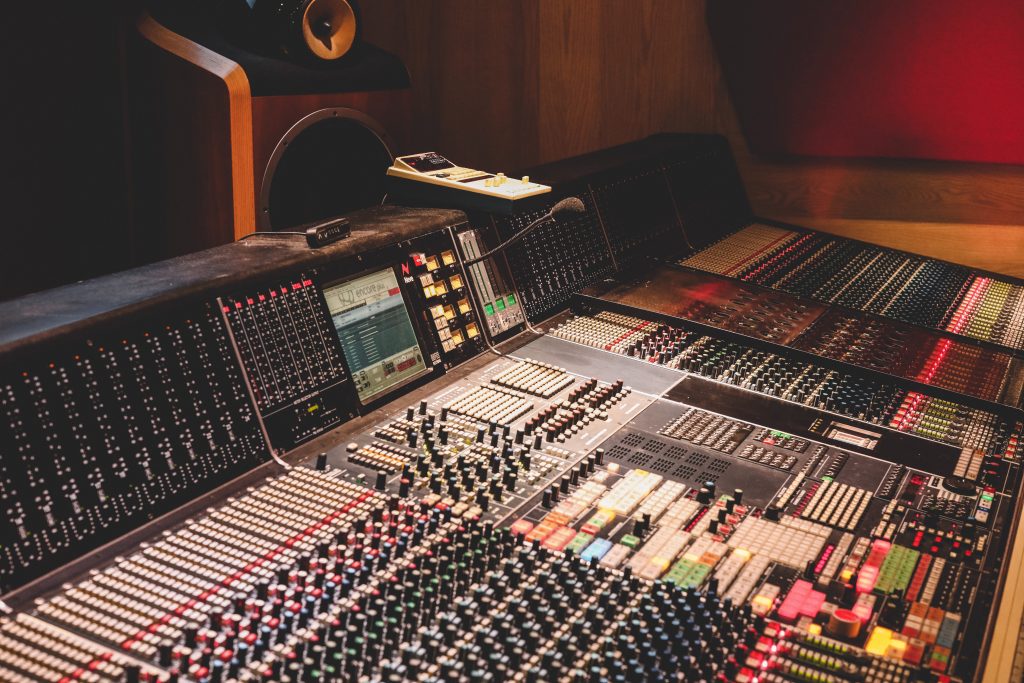 Technologically speaking, it’s easier than ever before for musicians to record their own music. Previously, most artists had to rely on label funding to record their music, but nowadays, you can record music without the aid of a label.

Whether it’s the artist themselves knowing how to record or them heading into a studio to record, technology has made it a lot more accessible and straightforward for artists to record.

As a result, more music is being released than ever before, with the majority being indie music. Real music fans and casual listeners will agree more music is better, but major labels have declined since musicians realize they don’t need them anymore. 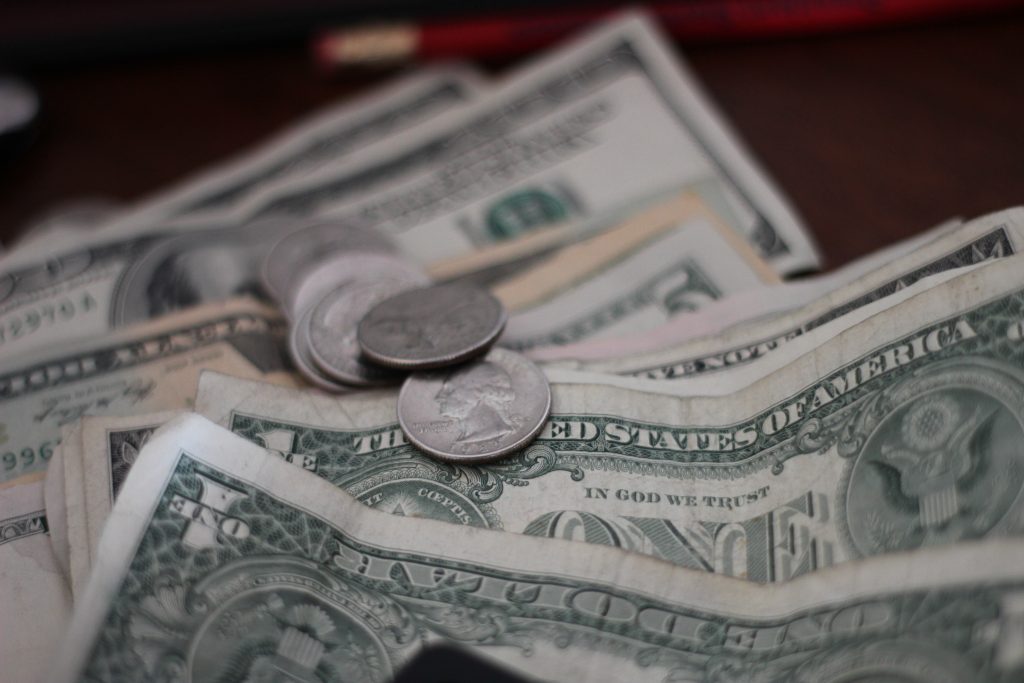 Part of the reason musicians are turning away from major record deals has to do with the larger share labels are taking from artists. Previously, artists made the majority of their income from selling records. Whereas today, artists make their living from touring, while the actual nature of selling their albums is a small makeup of it.

Considering artists can build up their fanbases without labels, it makes it a challenging appeal to sign a major record deal. Obviously, the majority of unsigned bands will sign to a major label immediately, but many established artists are straying away from their deals once they’re fulfilled.

If a label doesn’t offer anything notable like better promotions and tours, it doesn’t make a lot of sense for A-list artists to continue releasing music through them. On the other hand, many musicians are desperate to break through and will sign an awful deal as an attempt to expand their fan base.

However, there have been numerous cases of major labels refusing to release a musician’s album until they have enough of a following or it isn’t up to their standards. No matter how you look at it, the industry is always screwing and milking artists.

Musicians Don't Need a Label to Be Successful Anymore 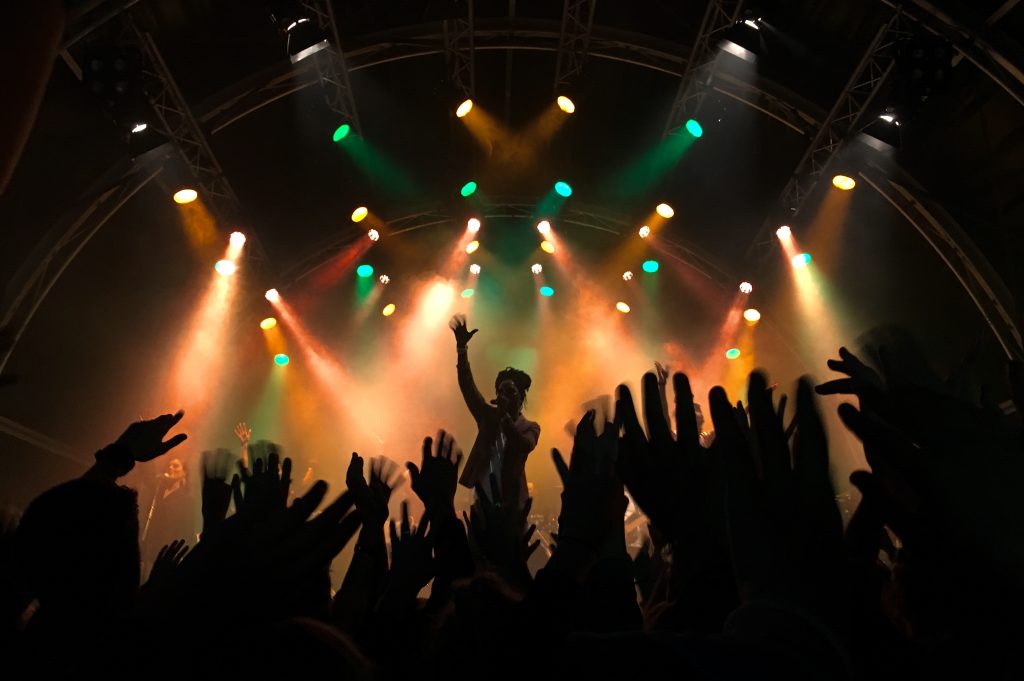 The primary reason the indie scene is growing is due to musicians not needing a label to be successful anymore. It’s undoubtedly true how a major label can have significant connections that’ll grow a musician’s career, but for the most part, this isn’t needed like it once was.

Even in the late 20th century, artists needed to secure a major or small-time deal in order to tour, record professional quality music, and to grow their fan-base. Today, everything in the music industry can be done on your own.

Having good management is more of a significant manner than anything else, but even then, a musician can potentially handle the management side of things if they know what they’re doing.

Considering that major labels have stolen and profited from the creativity of so many individuals and groups, it’s not a disheartening reality to discuss if all music will someday fall under the indie spectrum. 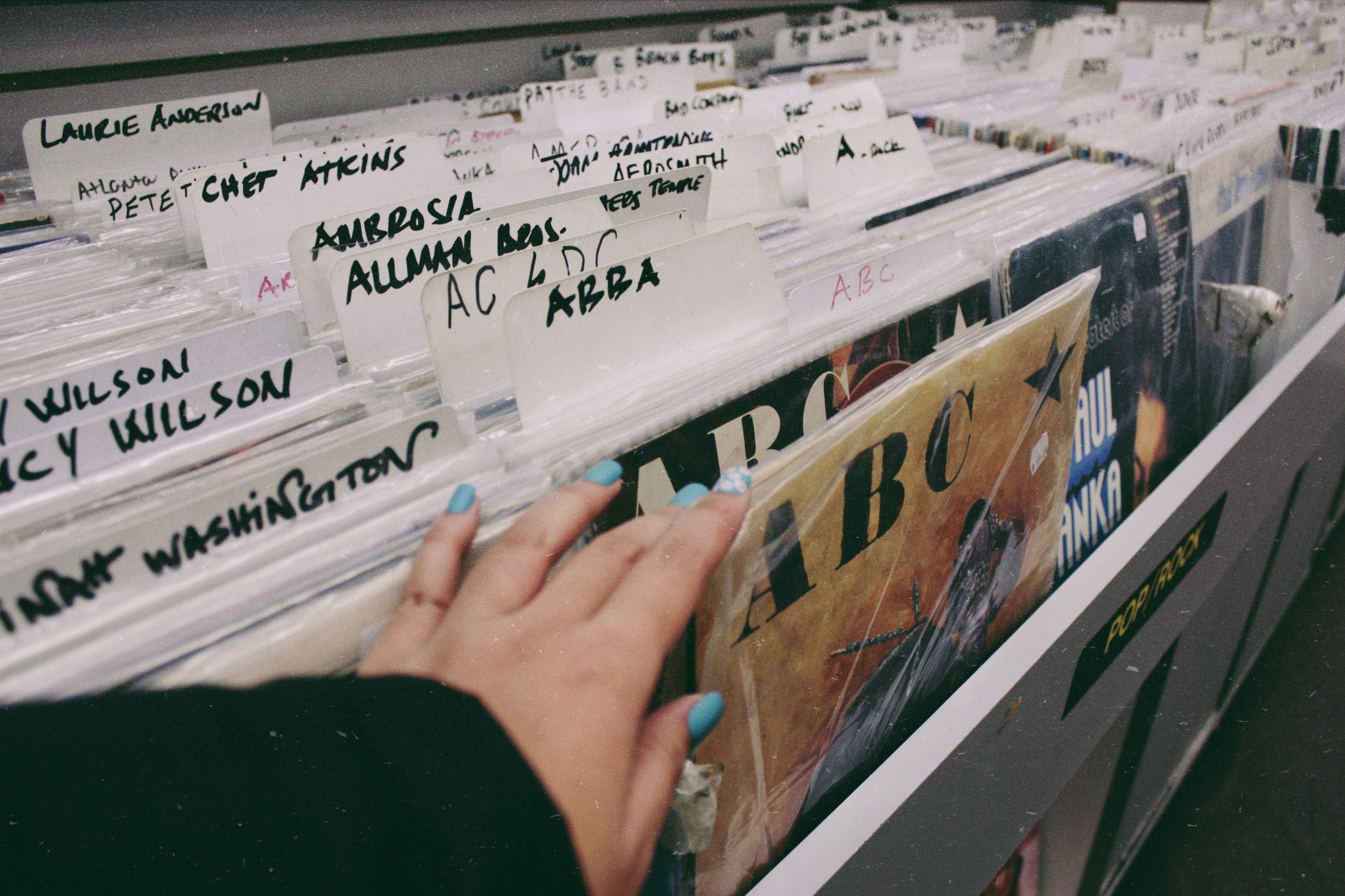 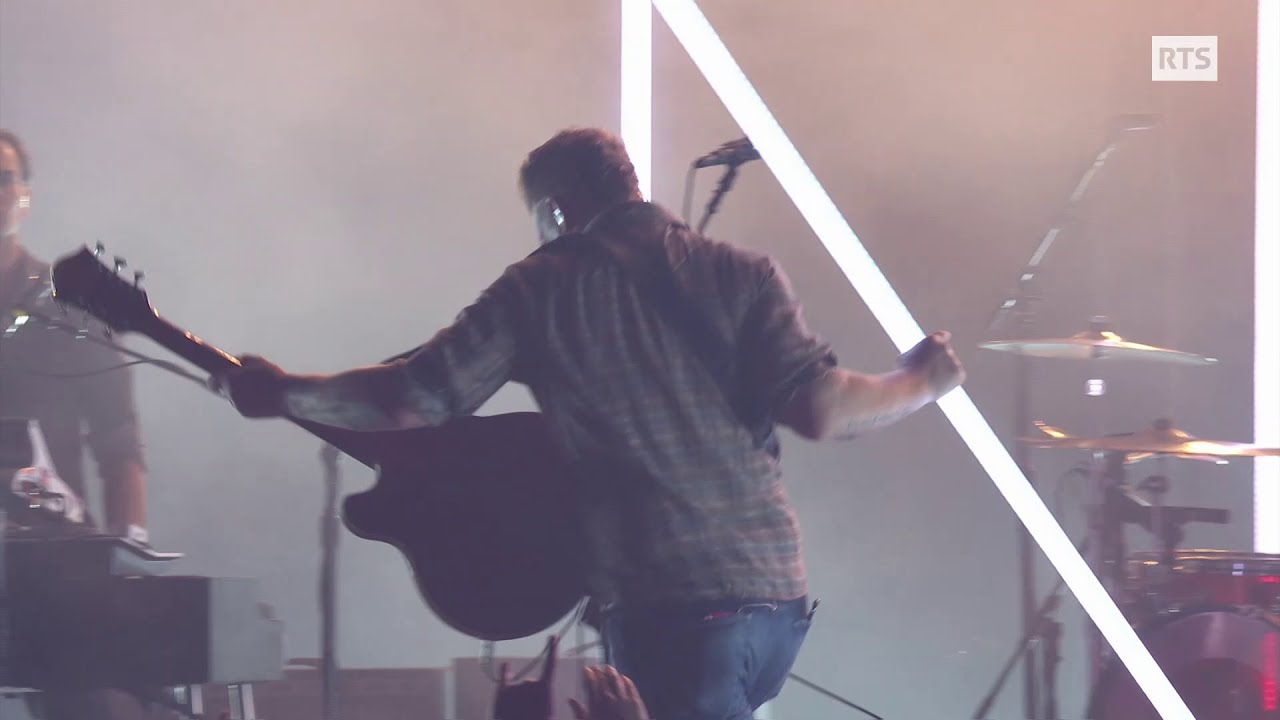