I’ve been on a Weezer kick for some strange reason, listening to the Blue Album and Pinkerton on repeat. I admit I’m not the biggest Weezer fan, but I have a lot of respect for the group, especially their first two records. If you haven’t dug into Weezer’s discography before, I highly recommend Pinkerton. It’s raw, catchy, and is an all-around great classic record.

Above is a video that happened to pop into my feed since Google listens to everything you do, as it’s an interview between Rivers Cuomo and Zane Lowe. It’s a relatively quick interview between the two as Cuomo discusses Weezer’s upcoming release and the initial complexity of Pinkerton from back in the day. Check it out! Hopefully, the Sabres can start playing better or I’m giving up on sports. 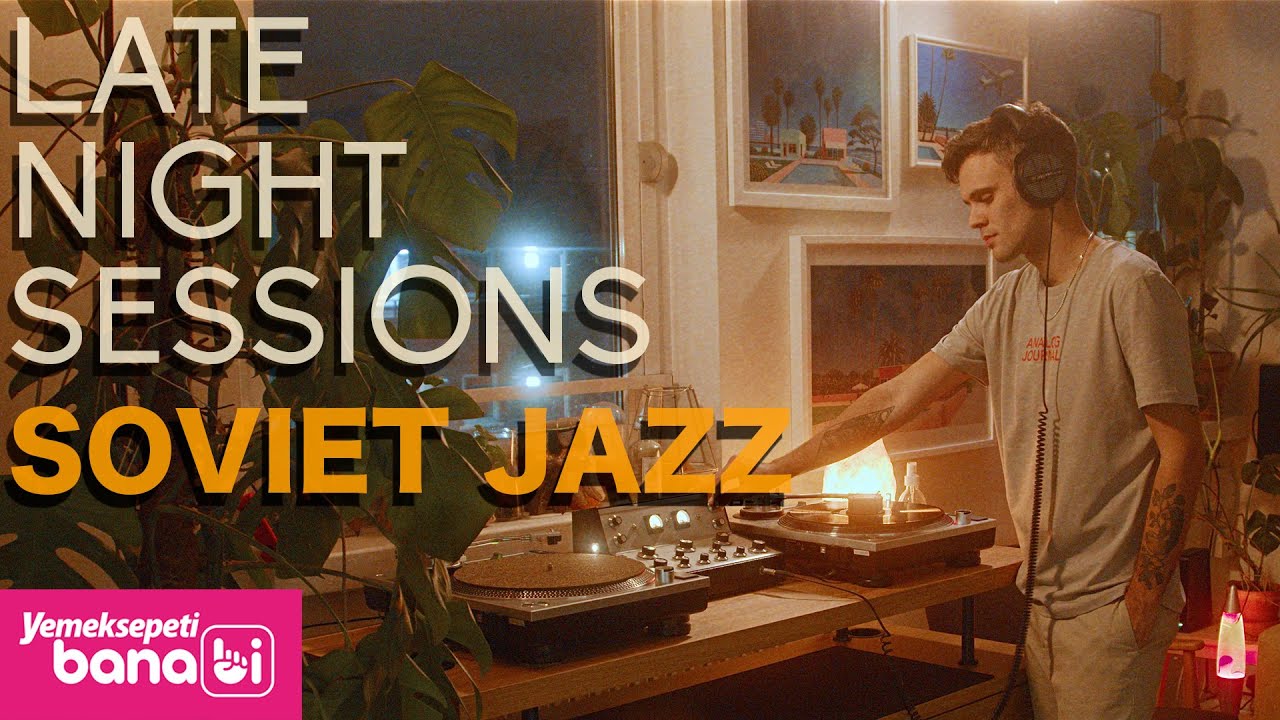 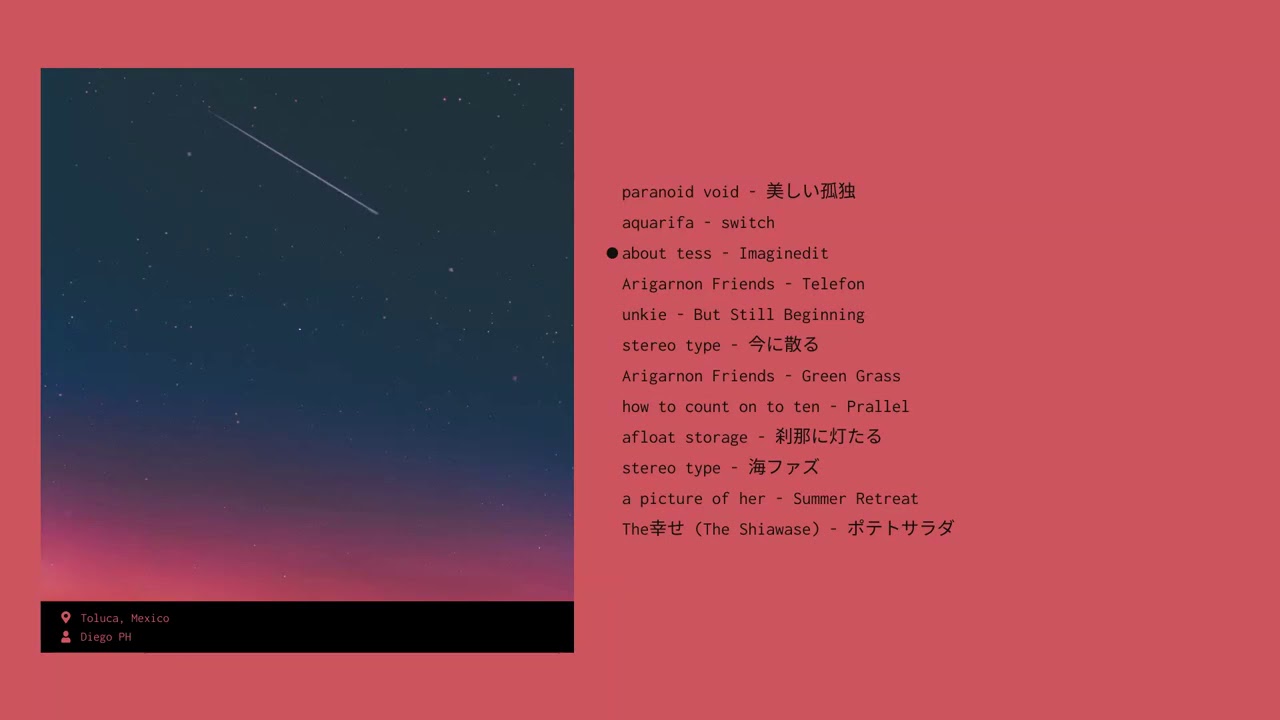