As I prepare to make my top music lists for the conclusion of the year, I’ve been checking out some various lists from writers and YouTubers I admire. More specifically, Vinyl Rewind is a compelling channel that details itself as being your home for vinyl related content on YouTube. Each week, new uploads feature vinyl-based music reviews, video essays, artist interviews, cocktails, and collecting tips, for both the novice and expert collectors. Vinyl Rewind is dedicated to preserving an analog lifestyle in the digital age.

Recently, Vinyl Rewind did a Top Ten Albums of 1969, which is interesting in the sense since it’s not a traditional list about a recent year worth of music. Instead, it focuses on a previous year of 1969, a very significant year for some of the most iconic records for us to look back on. Plus, the video does a nice job laying down the groundwork for how I should lay out my future album lists. Be sure to check it out and the channel if you haven’t already. Here’s the list if you don’t have time to watch the entire video:

2. King Crimson – In The Court Of The Crimson King 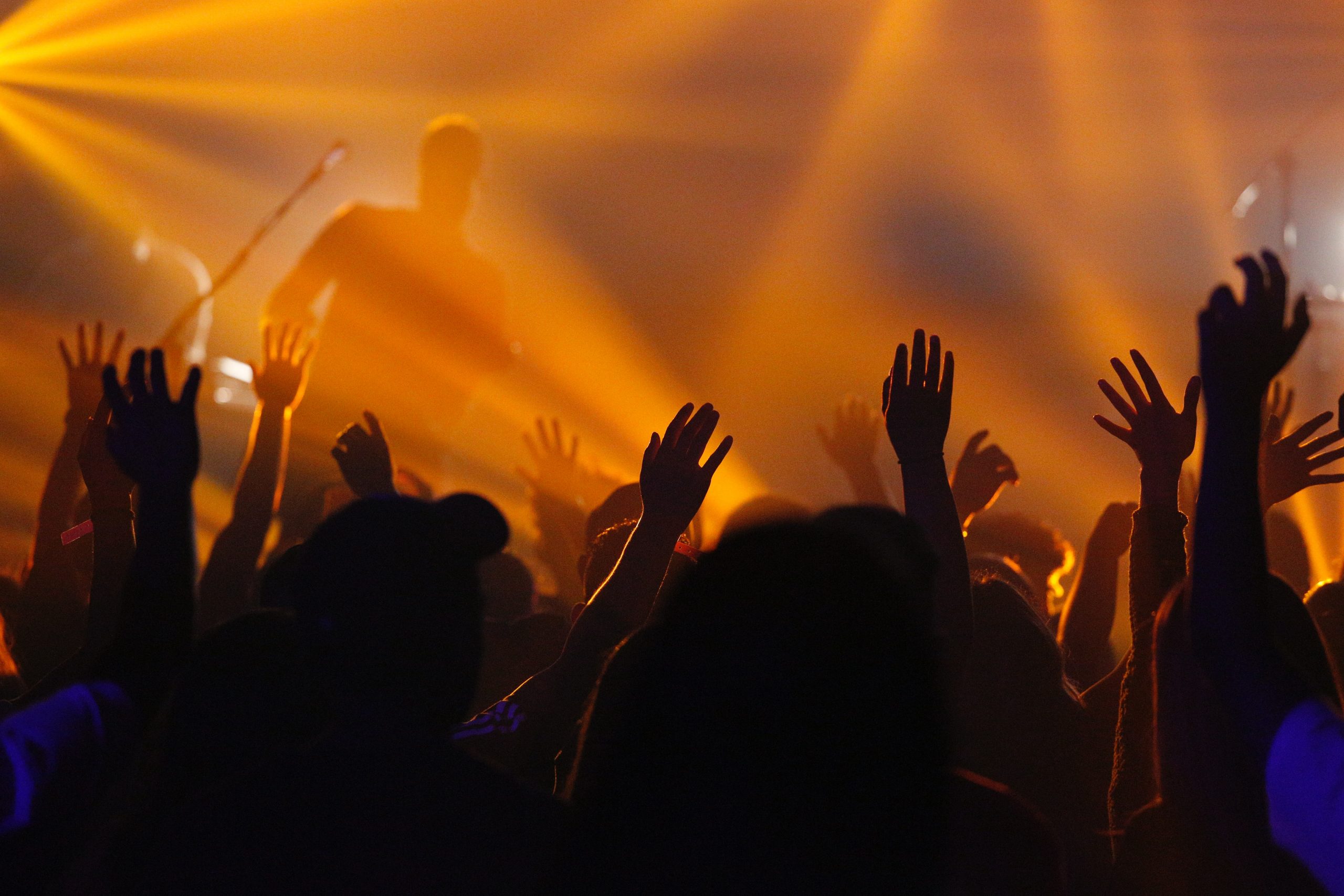 Concerts Return to a Sense of Normalcy in New ZealandOctober 27, 2020 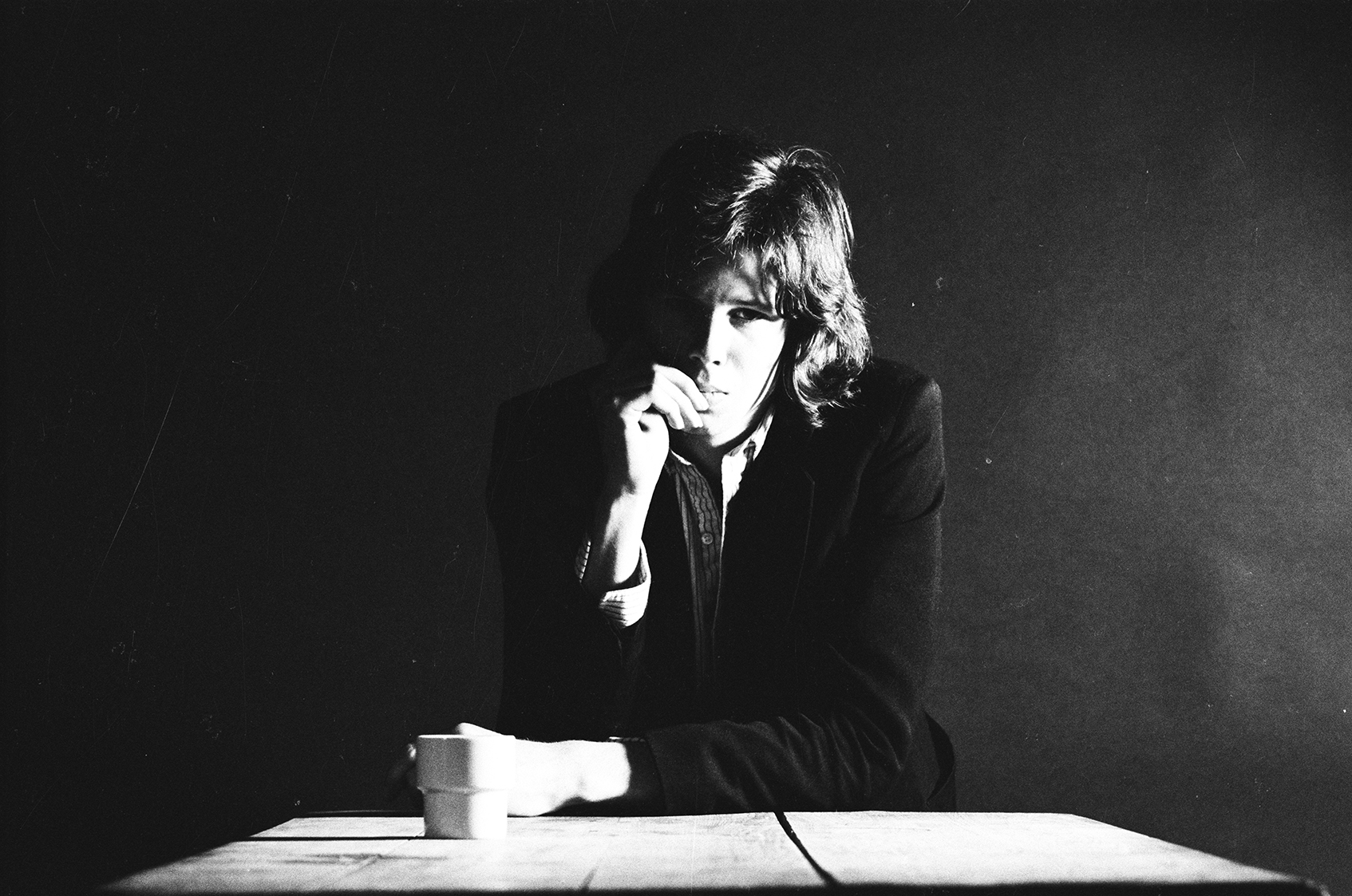