Midnight north – Take me to the depths

The Mars Volta is one of the most mind boggling bands that i’ve ever listened to. The modern prog-rock band from El Paso, Texas has its roots in previous bands like the short lived dub band De Facto and the post-hardcore band At the drive-in. With Cedric Bixler Zavala and Omar Rodriguez Lopez being the key members that eventually shaped The Mars Volta. Paper BG.

The band was formed in 2001 and has over the span of a little over a decade released some of the most genre-bending and other-worldly rock albums there is to find. De-Loused in the Comatorium their debut record from 2003 is their most successful one commercially and the one most fans look to as their most critical release. It also seems to be one of the more meaningful albums for the band because it was meant to preserve and honour the memory of their friend Julio Venegas, who sadly committed suicide at a very young age. Talking head.

But the album represents so much more than the homage to their friend. It’s also a punctuation in the story of their previous band At the drive-in. An opportunity to shamelessly showcase their latin-american roots. And on a grander scale, a documentation of what musicians are capable of doing when pushing themselves to the edge.

9:30 – My first introduction to De-Loused 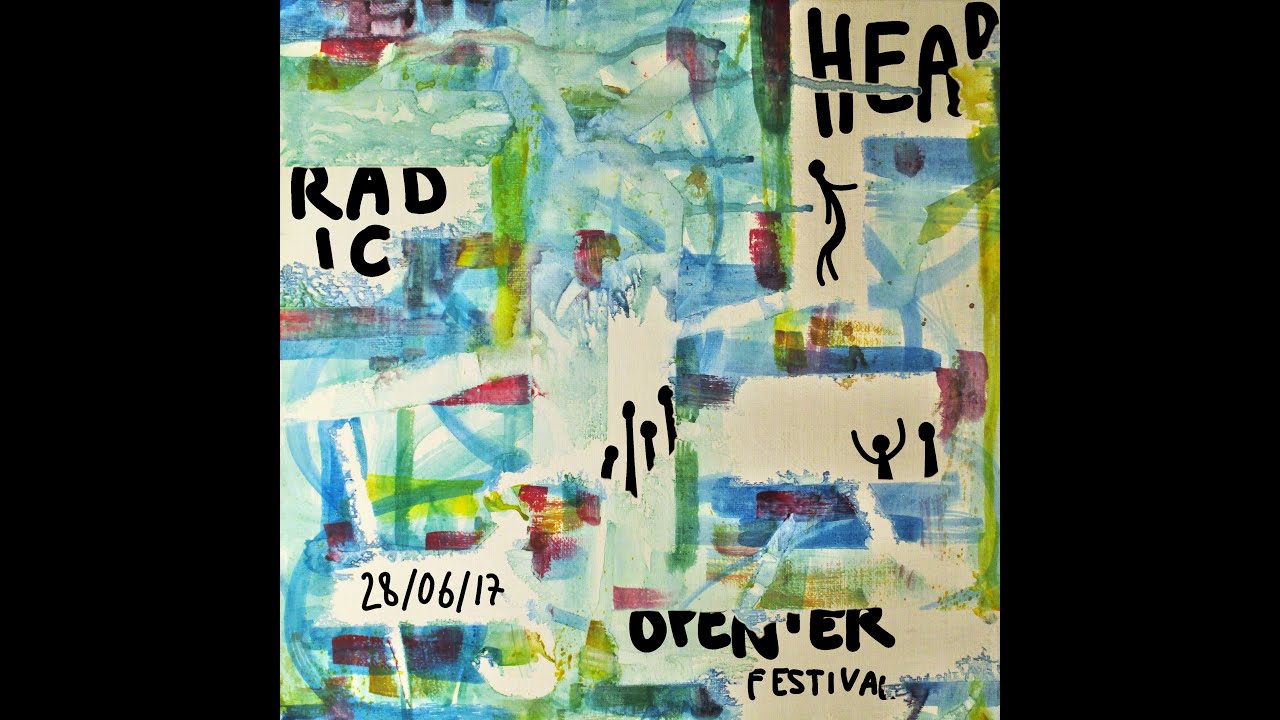 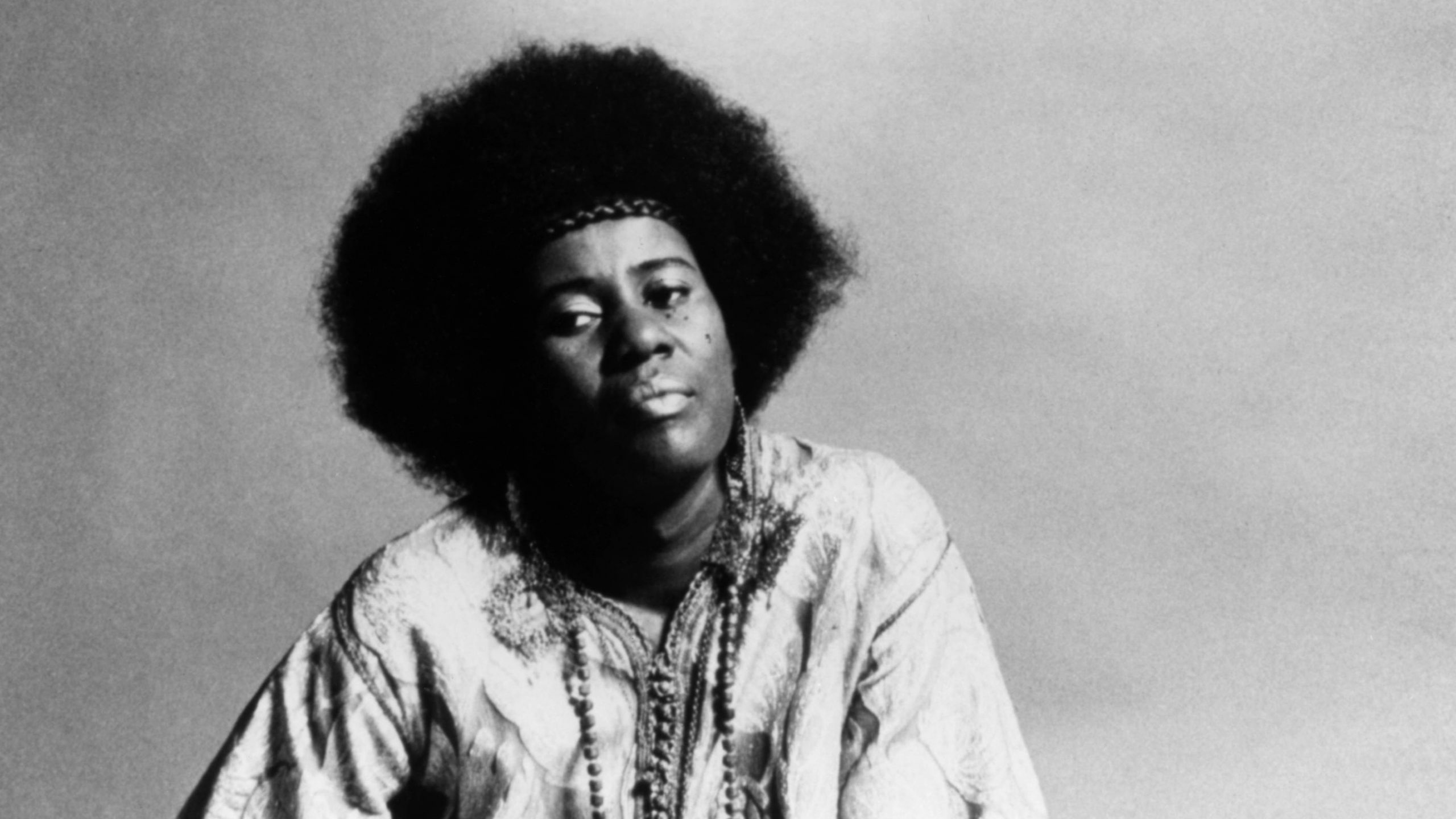