The world truly lost an icon since the passing of Daniel Dumile, known professionally as the man behind MF DOOM. Above is a video from Volksgeist that takes in-depth at one of MF DOOMs most interesting tracks, Meat Grinder, a masterful production-filled track with some of the most fascinating lyrics on an MF DOOM song. Read on for a little more background information on MF DOOM and the album behind Meat Grinder.

The album was recorded between 2002 and 2004. Madlib created most of the instrumentals during a trip to Brazil in his hotel room using minimal amounts of equipment: a Boss SP-303 sampler, a turntable, and a tape deck. Fourteen months before the album was released, an unfinished demo version was stolen and leaked onto the internet. Frustrated, the duo stopped working on the album and returned to it only after they had released other solo projects.

While Madvillainy achieved only moderate commercial success, it became one of the best-selling Stones Throw albums. It peaked at number 179 on the US Billboard 200, and attracted attention from media outlets not usually covering hip hop music, including The New Yorker. Madvillainy received widespread critical acclaim for Madlib’s production and MF Doom’s lyricism, and is regarded as MF DOOM’s magnum opus. It has ranked in various publications’ lists of all-time greatest albums, including at 411 on NME’s list of The 500 Greatest Albums of All Time and at 365 on Rolling Stone’s 500 Greatest Albums of All Time.

Doom and Madlib started working on Madvillainy in 2002. Madlib created one hundred beats in a matter of weeks, some of which were used on Madvillainy, some were used on his collaboration album with J Dilla Champion Sound, while others were used for M.E.D.’s and Dudley Perkins’ albums. Even though Stones Throw booked Doom a hotel room, he spent most of the time in Madlib’s studio, based in an old bomb shelter in Mount Washington, Los Angeles. When the duo wasn’t working on the album, they were spending free time together, drinking beer, eating Thai food, and taking mushrooms. “Figaro” and “Meat Grinder” were among the songs recorded during this time. 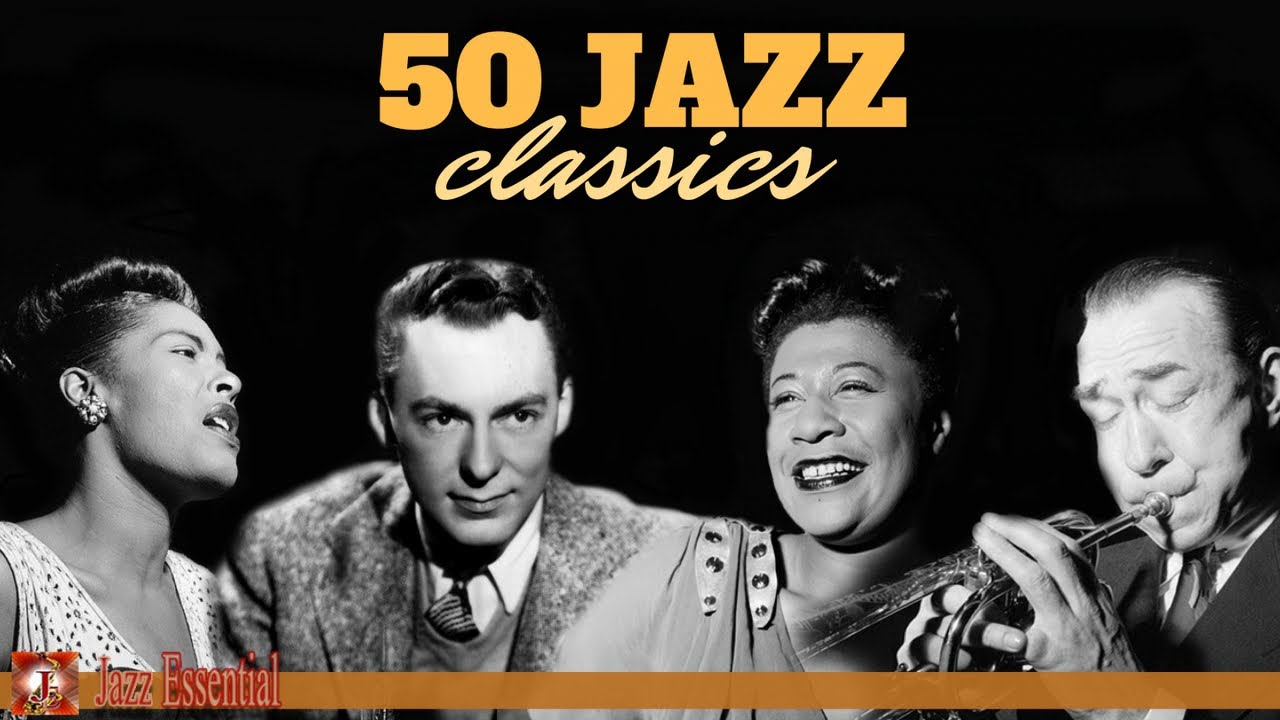 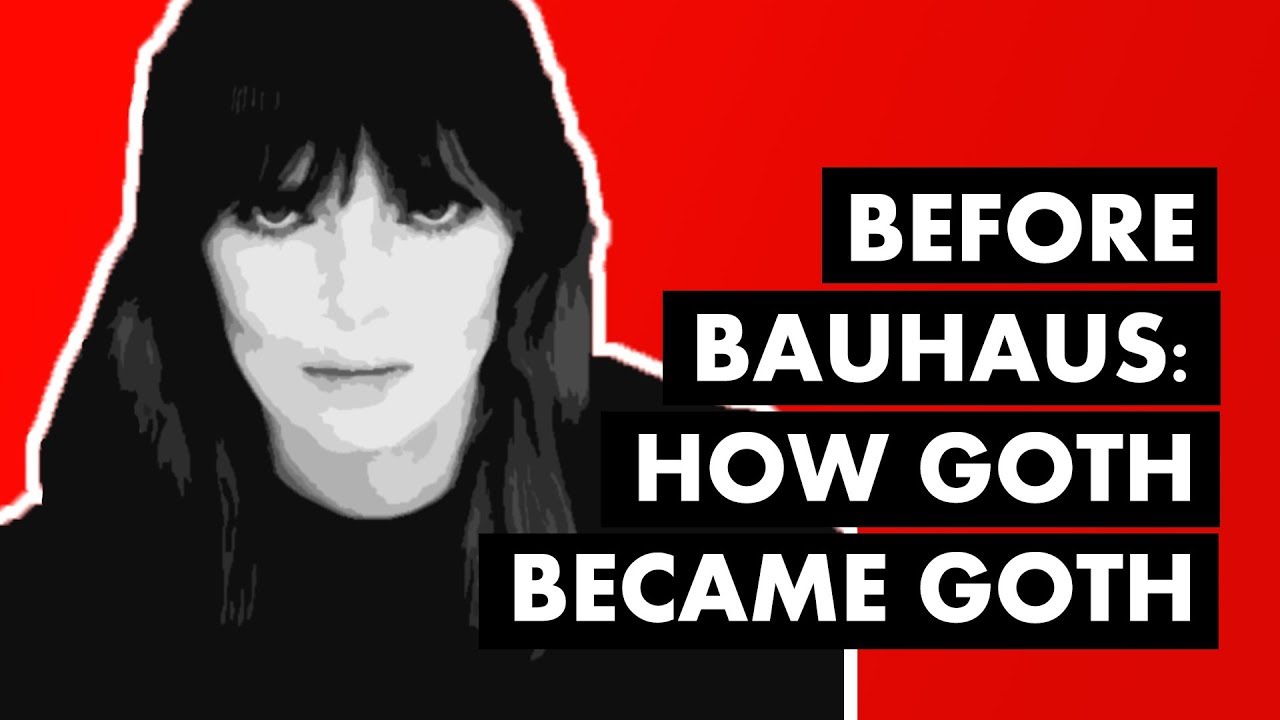