Recently, I listened to a podcast that featured comedian and actor, Tom Green, who detailed his current travels across the U.S. in a van he got fully customized to have power, store food, and sleep in very comfortably. The van is astonishingly immaculate and was created by Boho, a company that specializes in flipping vans into a modern cross-country beast of a machine.

You might’ve known Green from the early 2000s with his work on The Tom Green Show, or a number of films he starred in and created since. Green is also a comedian, but due to the ongoing pandemic, isn’t able to tour. With boredom and worrying about what to do next, Green adopted a puppy named Charley from the Bahamas, where the two of them will travel across the U.S. to create podcasts, videos, photos, and music.

The video above is from Green and is shot, edited, and composed musically for the videos from the van. The video-series is about Charley and Green quarantining in remote places during the 2020 pandemic while having a creative burst of energy throughout it. After watching this, it makes me want to live the #vanlife if I’m ever financially able to seek out a Boho van as their roughly $80,000 to get made, but hey, anything is possible. Either way, check out the video and Green’s adventure, and be sure to give a thorough listen to the music Green has for his videos, it’s quite interesting. 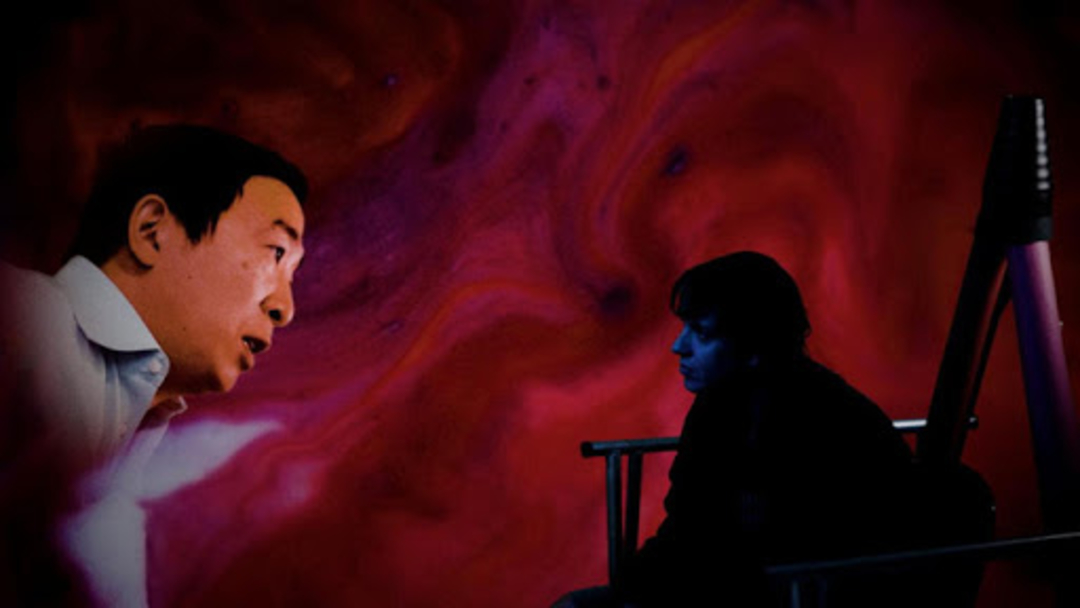 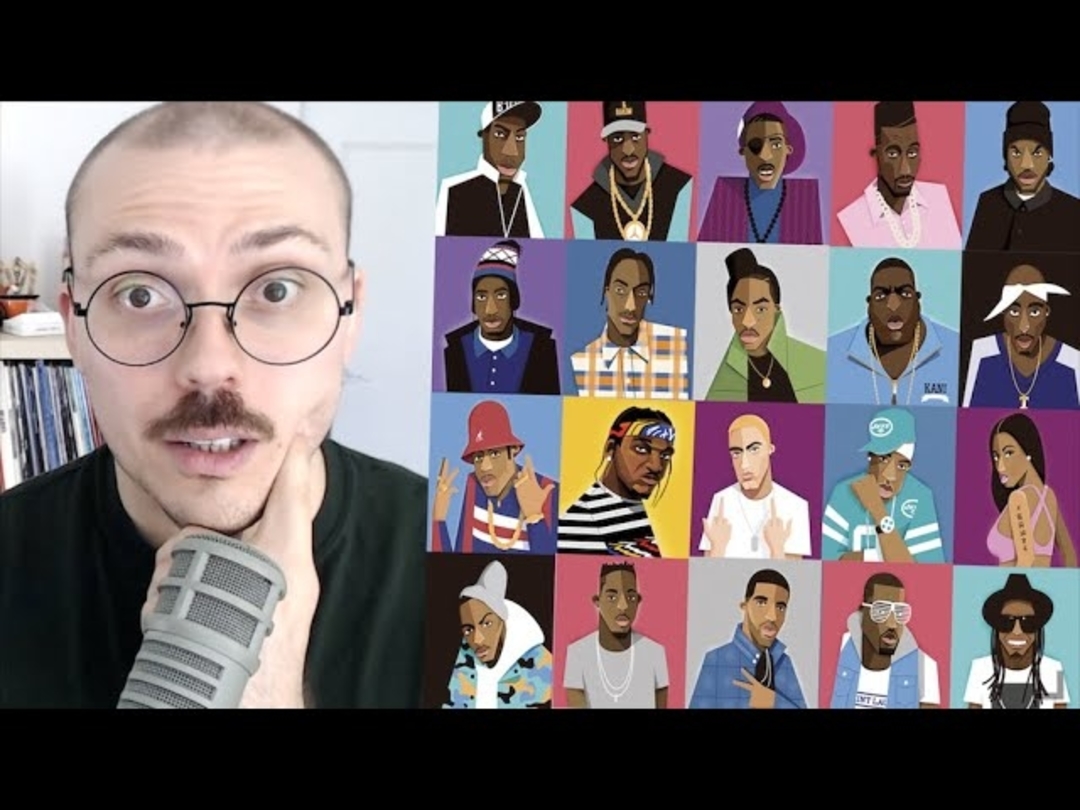