The Story of Neutral Milk Hotel

Upon doing a bit of research on the album, I stumbled into a Volksgeist video detailing the story of Neutral Milk Hotel. If you’re not familiar with the group, realize they’re one of the most influential indie rock bands of all time. Having only birthed two full-length records, what makes this band so fascinating? Definitely watch the video above for details surrounding the group, as well as my article tomorrow discussing the importance of In The Aeroplane Over The Sea. 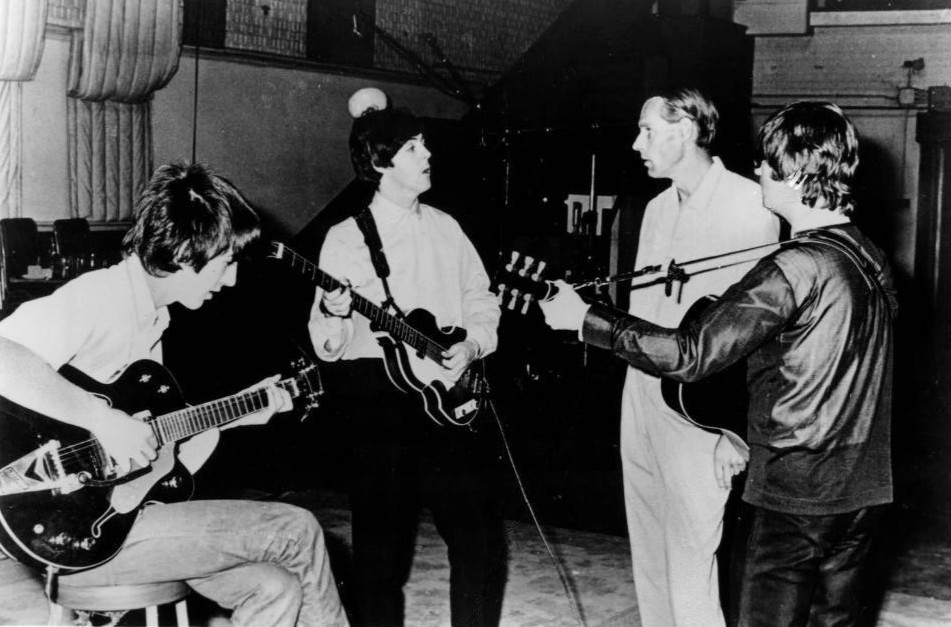 ALBUM HIGHLIGHT: Neutral Milk Hotel - In The Aeroplane Over The Sea January 21, 2021 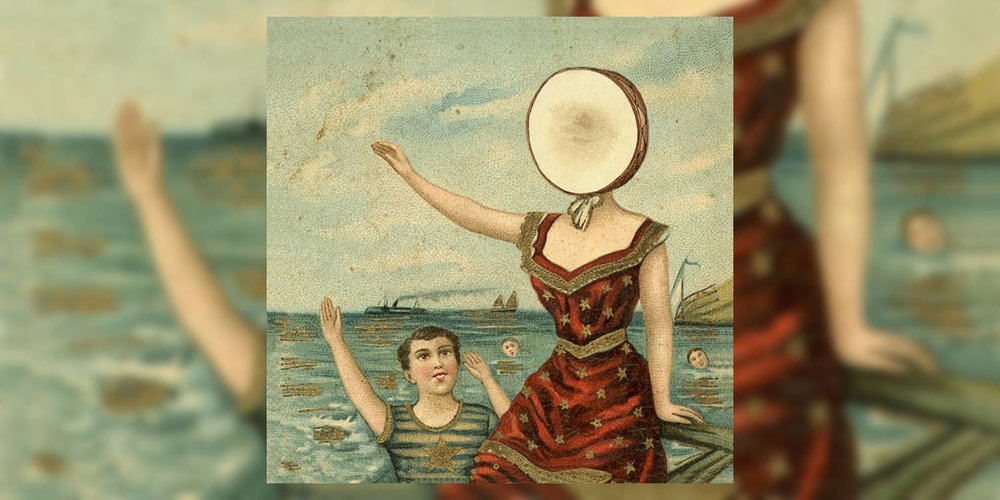