The Smashing Pumpkins – Return of the Gish Guitar

With no luck and years passing, Corgan thought the guitar was gone forever, but always had an inclination that it might return to him someday. In 2019, someone contacted Corgan with knowledge on where the guitar was and he was able to have it back. After not seeing the guitar for more than 27 years, Corgan was reunited with the guitar that defined the early Smashing Pumpkins sound. 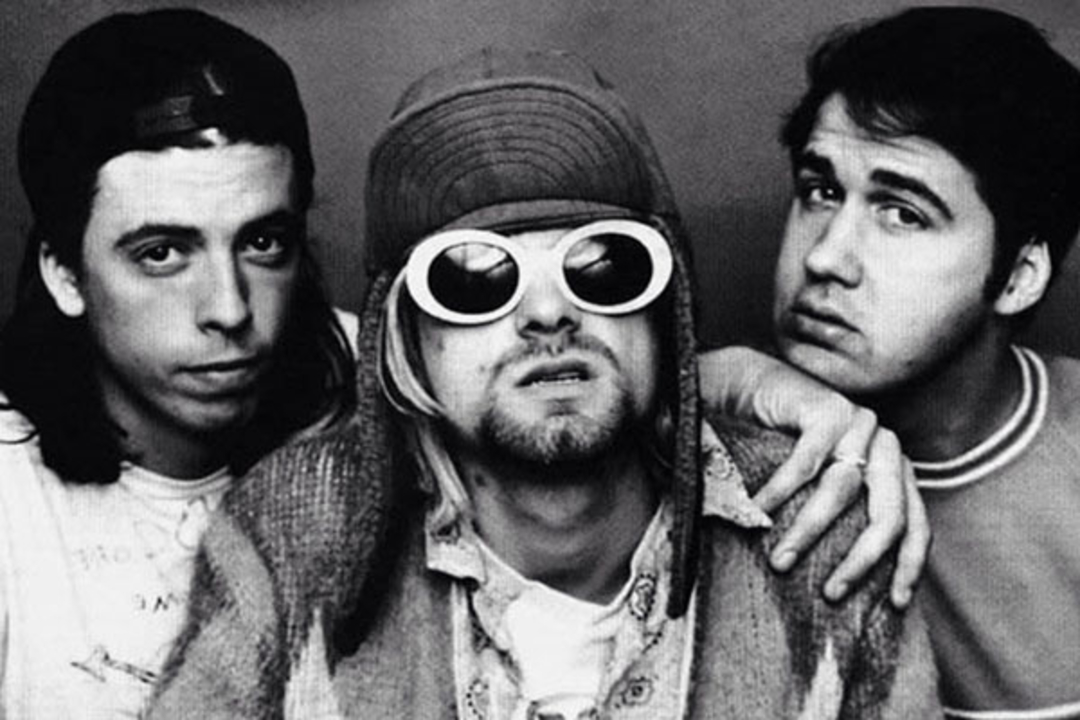 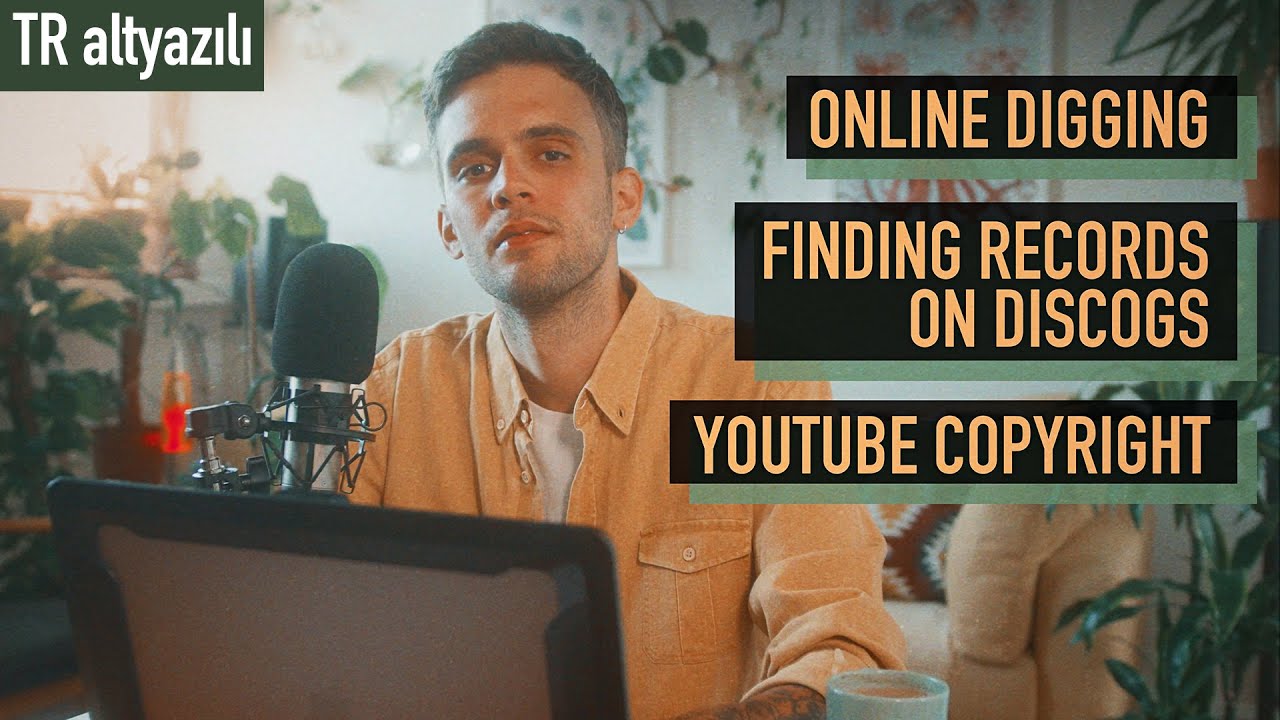