The Significance of a Great Closing Track 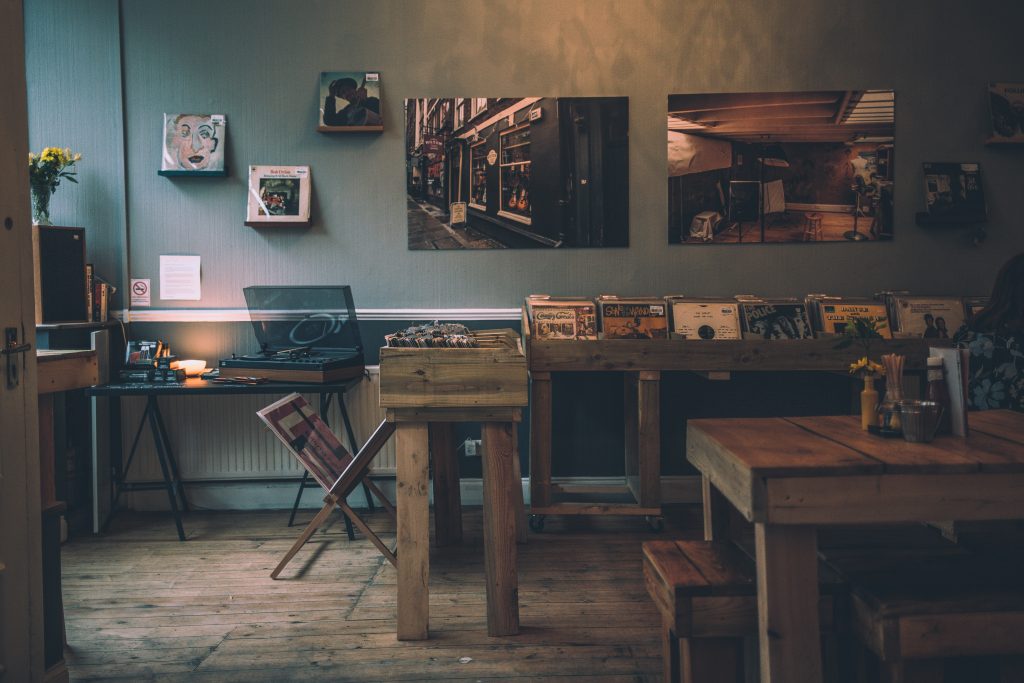 Listening to a great record is an existential experience that most of us can reconcile, especially for some of our favorite albums. Regardless if you’re listening to an album for the first time or the 1000th time, the closing track of a record is typically what sends the listener off. In a sense, the importance of a closing track can seem a lot more than just another song on an album.

Typically, if an album starts out great, has a mediocre middle, but a great ending, we tend to think of it as a decent to a good album. Whereas, an album with a great beginning, a good middle, and a bad ending might leave a sour taste in our mouth, even though both examples have an equal amount of good tracks.

Nevertheless, it’s interesting to look at the subject matter of a closing track and how it can influence a user on their opinion of a record. Impressions are important, especially when it’s the last moment involved in something so personal like listening to an album for the first time.

From another point of view, concept albums heavily rely on their closing tracks since it’s the closing point of a story. Think of it similar to a film or final chapter in a book, it’s the last moment of a story, an important moment no matter the severity of the story. A record doesn’t necessarily need a grand finale, but a moment that finishes everything up is vital for any ordeal.

Some of My Favorite Closing Tracks 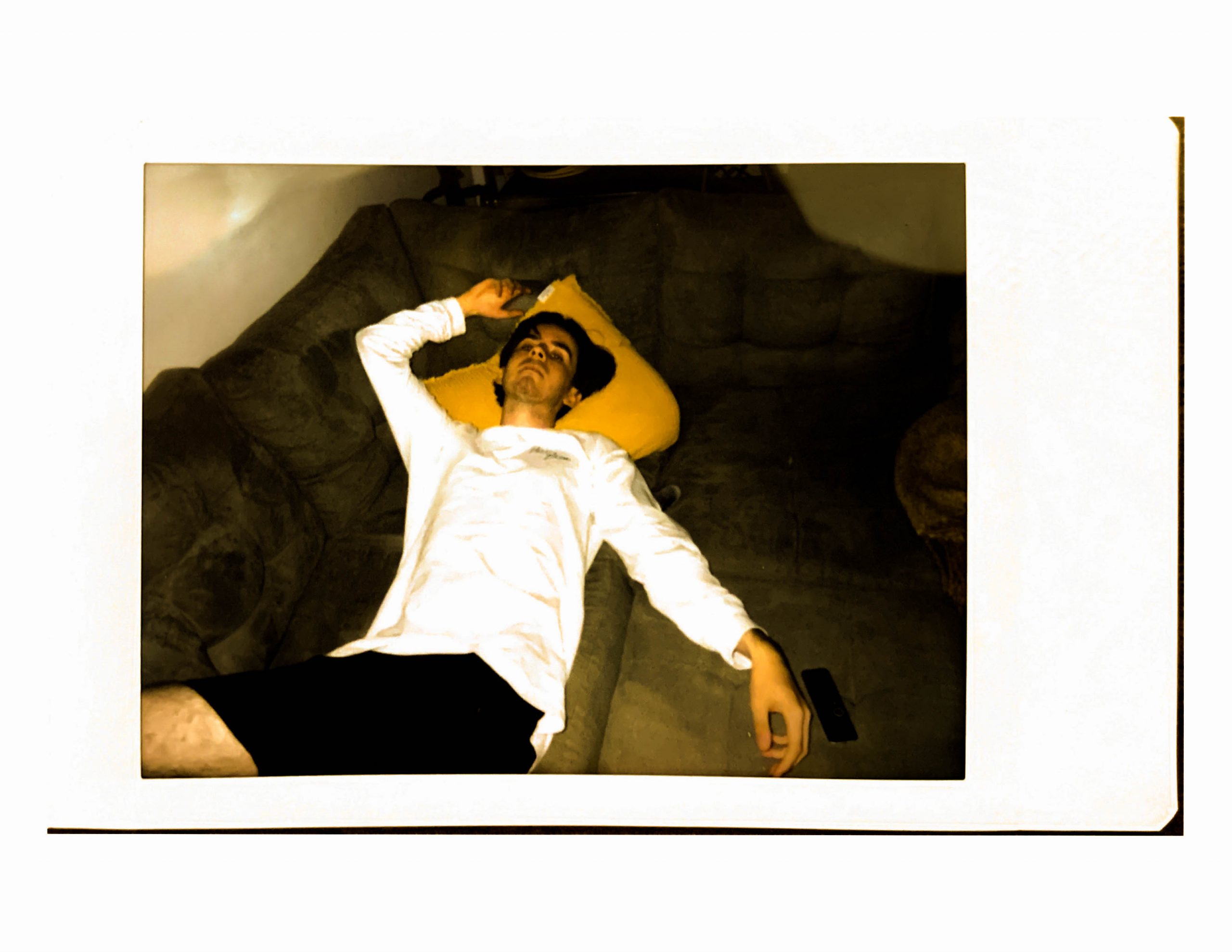 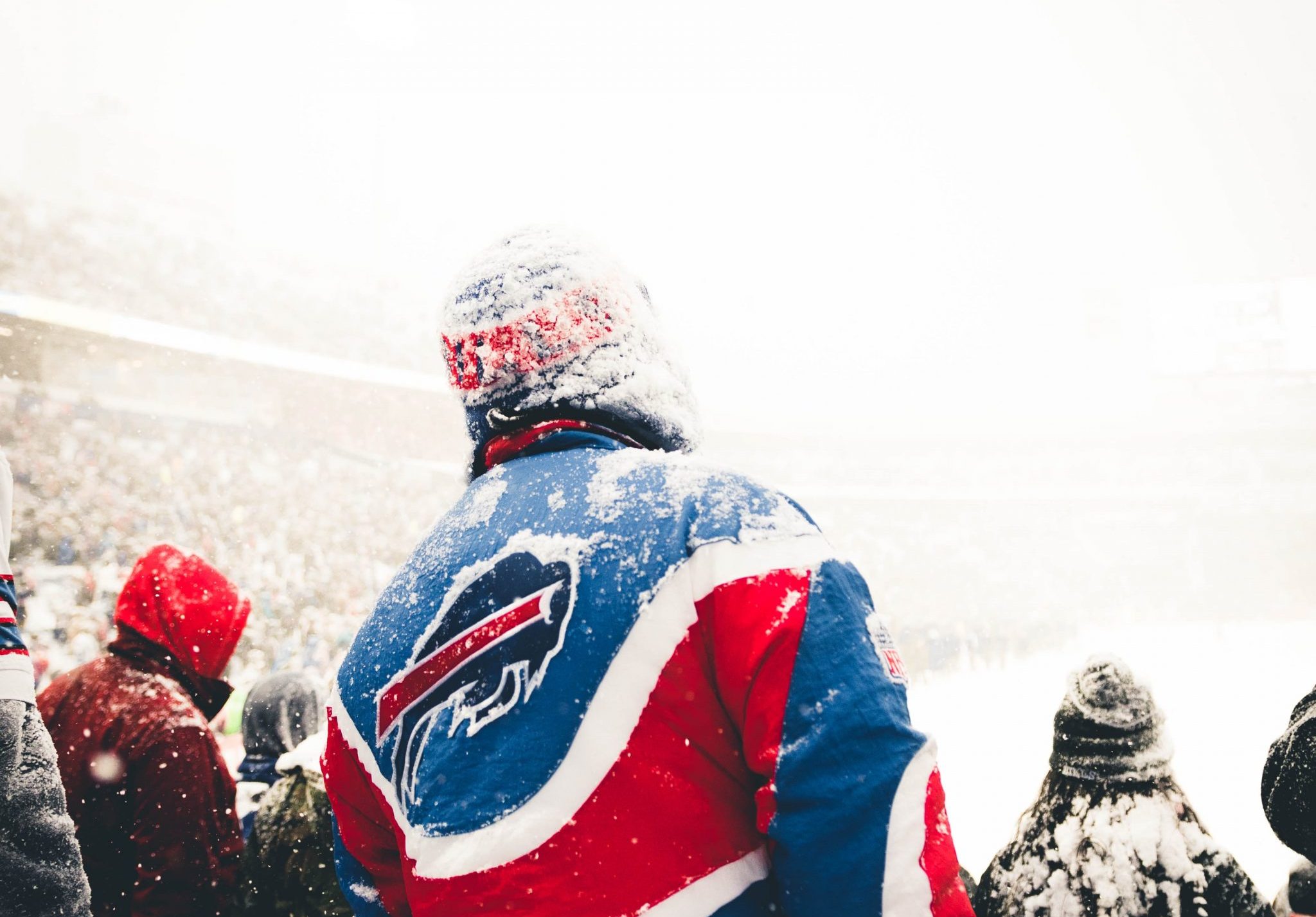