The Rise of Slowthai | Volksgeist

I first discovered Slowthai after his debut album Nothing Great About Britain was released to critical acclaim in 2019. Although I’m not one to jump on the hype-train with most things, I can see why so many people were raving and are still raving about Slowthai. His debut release was packed with elements of grime, political hip hop, excellent lyricism, and an infectiously chaotic vocal delivery most rappers can’t say they have.

In late 2019, I managed to see Slowthai perform live in New York City when he was on tour with 100 Gecs and Brockhampton. I loved his performance and now with his latest record Tyron being one of my favorite releases of 2021 so far, I can say I’ll be on the lookout for more music from Slowthai. If you’re interested in learning more about Slowthai, above is an excellent video from Volksgeist that details the rise of the artist and how he got to where he is today. 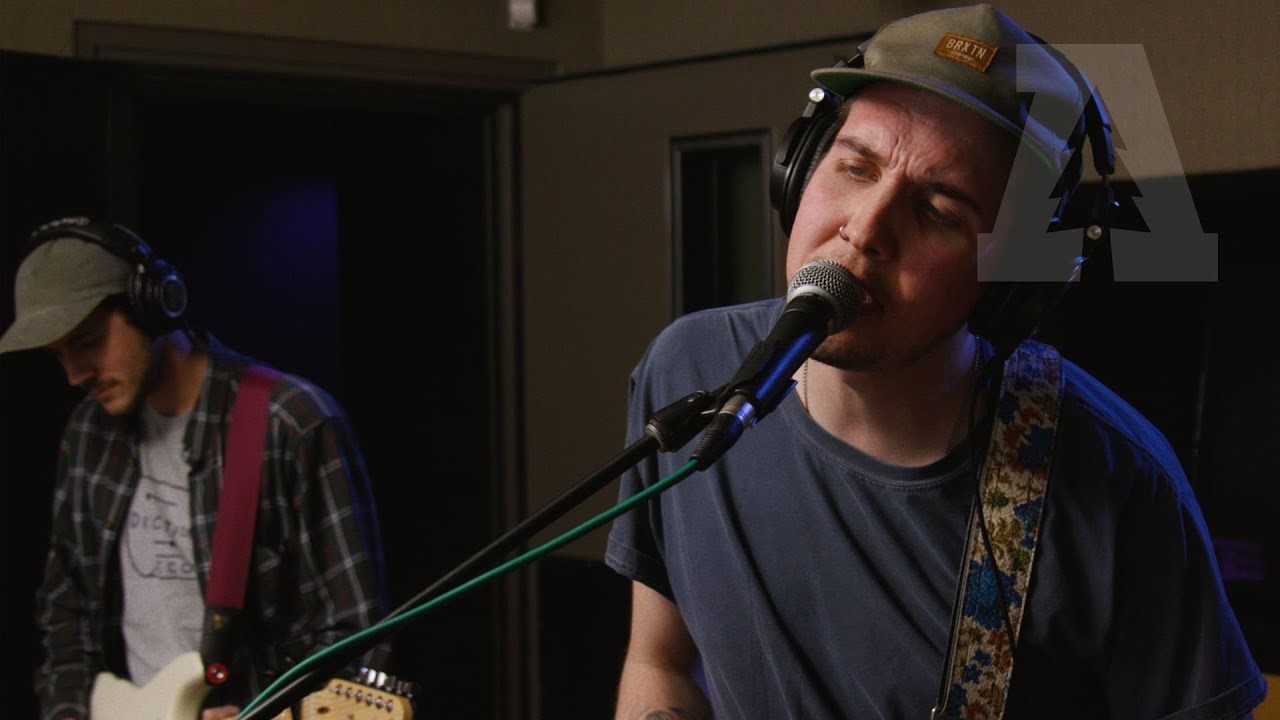 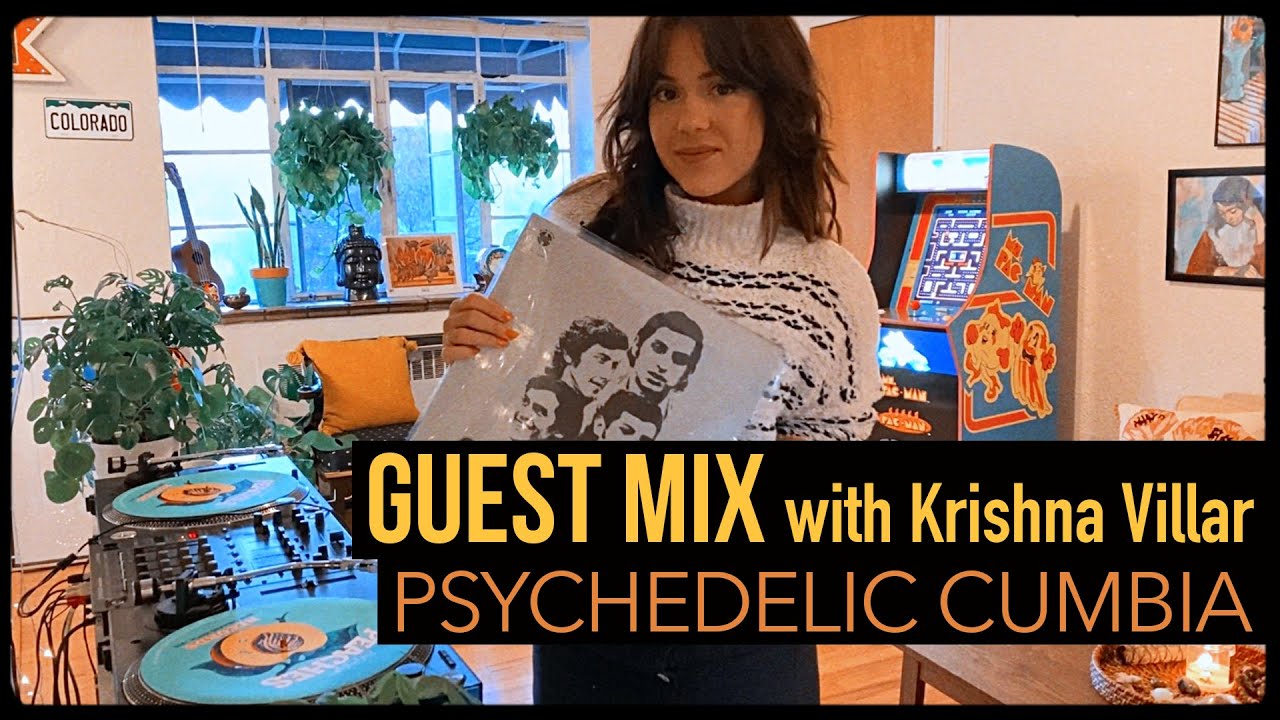