If you know anything about my music taste, you know The Beatles are at the top of my list for being one of my favorite artists. As monumental and lengthy of a discography The Beatles had, there is an interesting bit of history regarding the unreleased track of Carnival of Light. Carnival of Light was recorded in 1967 at Abbey Road studios between sessions for Penny Lane. At the time, it was the longest, uninterrupted Beatles recording that Paul McCartney, John Lennon, George Harrison, and Ringo Starr had done.

It was produced by George Martin and engineered by Geoff Emerick and was played publicly twice and never heard publicly again. Over the years, McCartney has tried to get it released but has yet to be successful. It remains one of a few Beatles songs that we know exist but have yet to be released officially or on a bootleg. Above is a video from Vinyl Rewind that took an in-depth look at this track and where it is today. 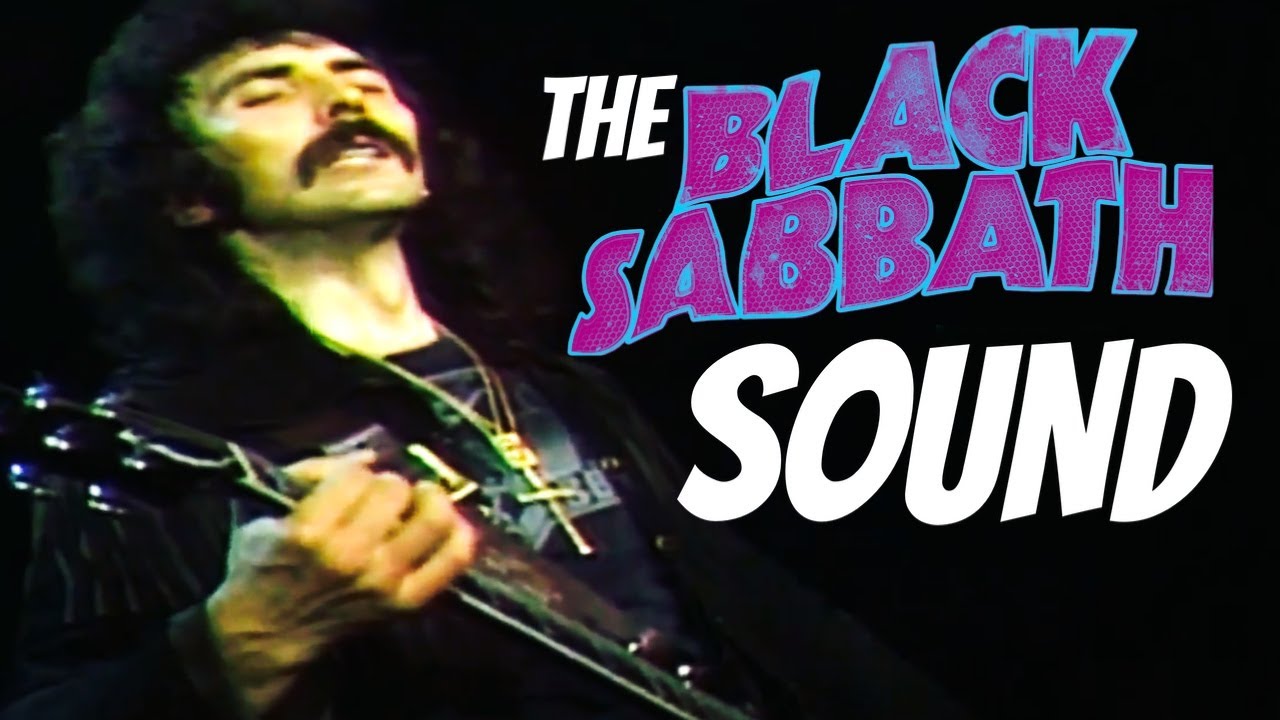 A Look at the Black Sabbath SoundNovember 4, 2020

Zack de la Rocha On The Corruption and Iniquitous Society of The United States November 4, 2020 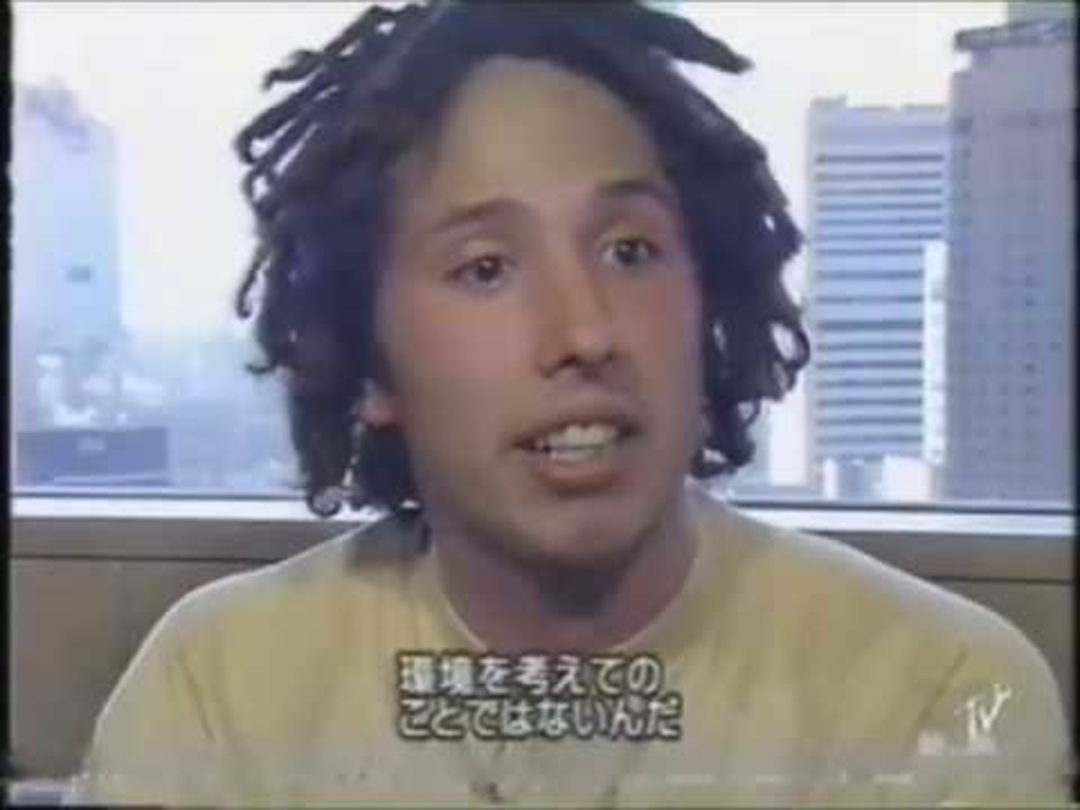