The Last Thing You Hear Before You Die: Everywhere at the End of Time

Volksgeist recently did a video on the last thing you hear before you die, and more specifically, a highlight on Everywhere at the End of Time,  a series of Music from the Caretaker that explores dementia, its advancement, and its totality. A subject like death is obviously a serious one and one that is traditionally not explored in most modern mediums. Thus, why a record that has a central motif like death, and more specifically dementia, can be fairly intimidating for someone to listen to.

Everywhere at the End of Time is a series of albums released from 2016 to 2019 by the Caretaker, a musical project by James Leyland Kirby exploring and depicting memory loss and Alzheimer’s disease. The entirety of the sound on the album is created from samples of a wide variety of records and wax cylinders, primarily of ballroom music ranging from the 1920s to the 1940s.

Each stage correlates to one of the six stages an individual goes through while suffering from dementia. The first stage was released in September of 2016, with a new installment released every six months before ending with the death of the Caretaker project on March 14, 2019, when Stage 6 and its companion album Everywhere, an Empty Bliss were released.

In September 2020, the album became an internet phenomenon on websites such as TikTok and Twitter, receiving coverage in publications such as The Quietus and The New York Times. Definitely give the Volkegeist video a viewing if you’re interested in learning more about this subject and more specifically, the Caretaker. 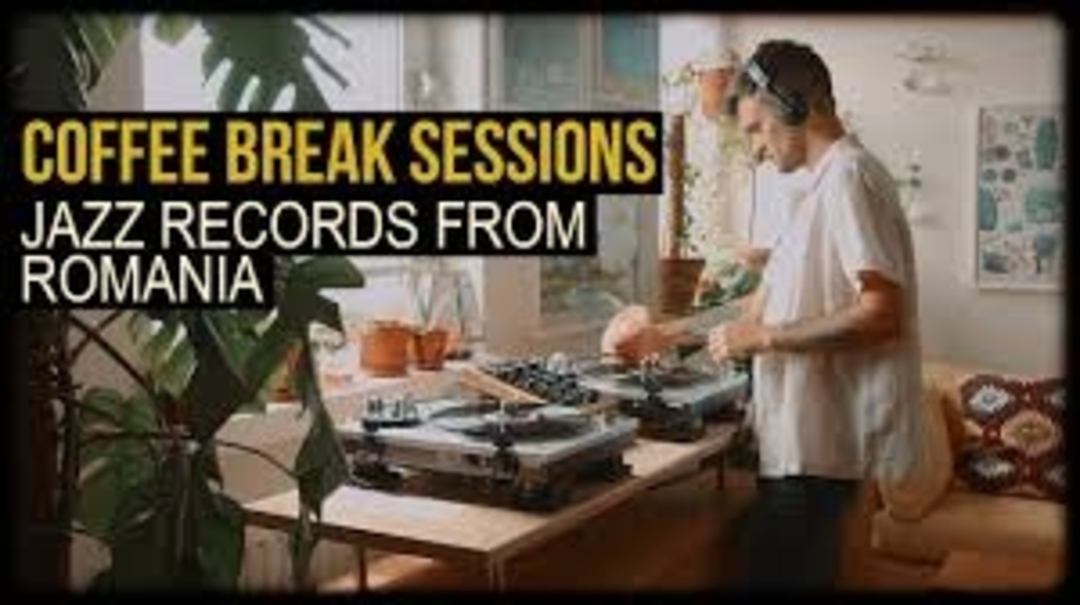 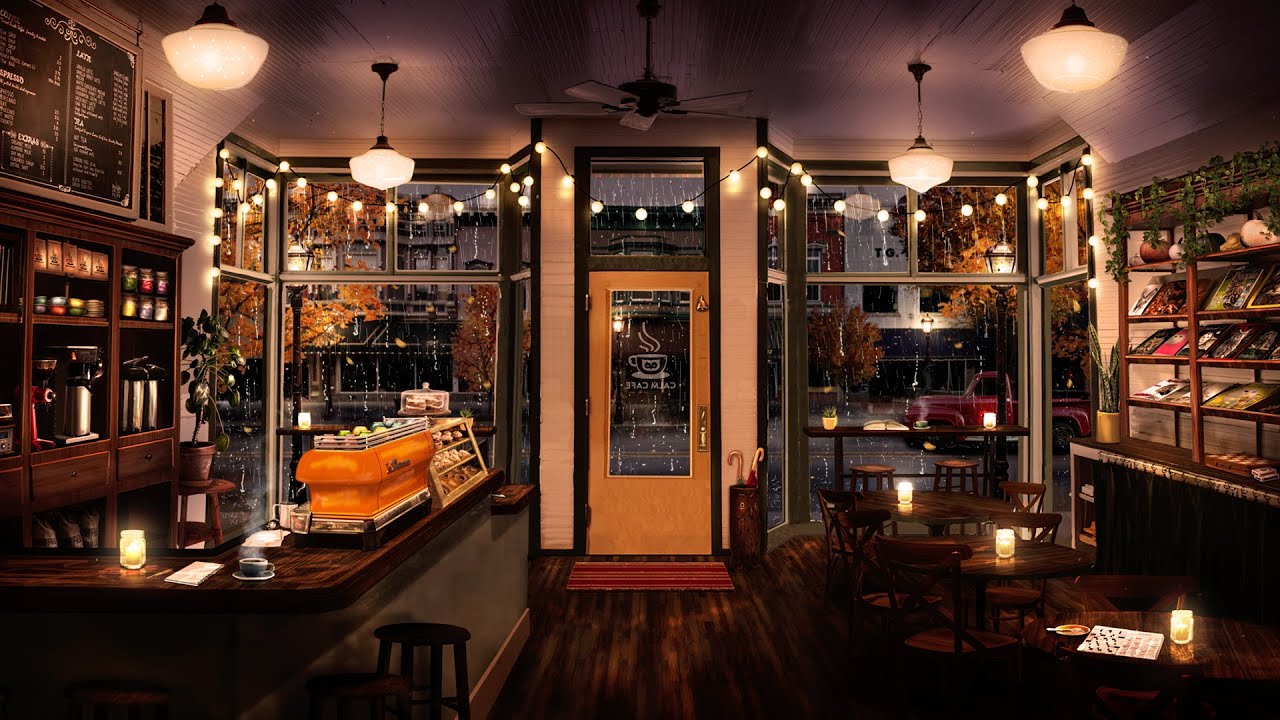