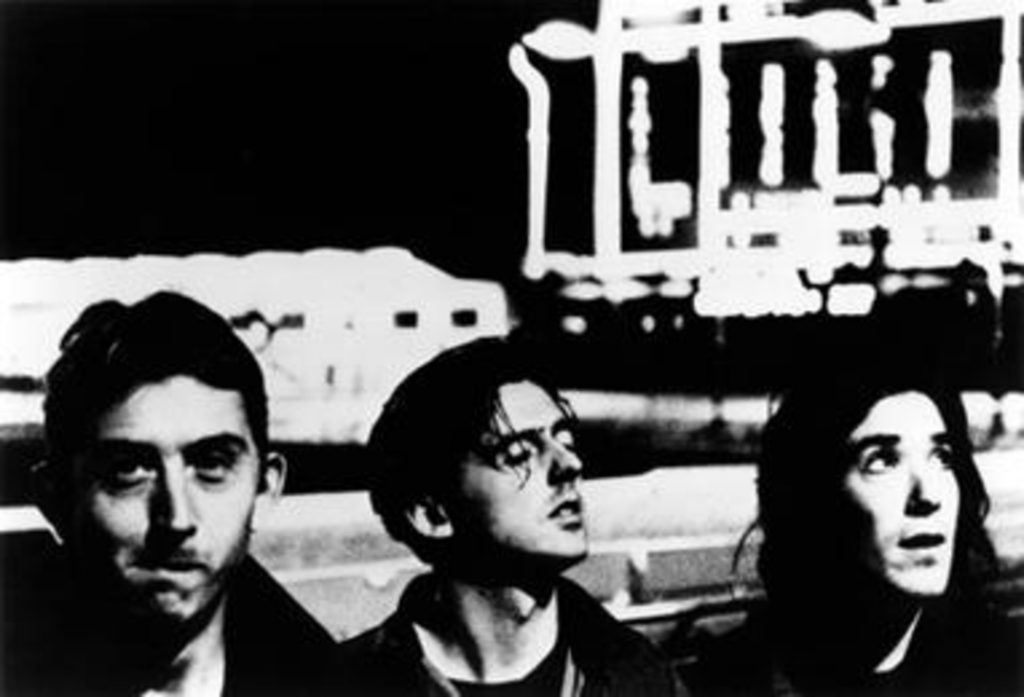 Since I first discovered what a guitar pedal could do, my early interest in it led me down a rabbit hole to discover post-rock. Post-rock is a fascinating genre for the long musical pieces and musicianship attached to the artists associated with the genre. However, unlike most genres of music, post-rock hasn’t been around for too long, with early examples of it beginning in the early 1990s.

Notable post-rock bands include Mogwai, Explosions in the Sky, Godspeed You! Black Emperor, Slint, and my favorite, Talk Talk. Talk Talk is primarily known for their 1984 single, It’s My Life. What could’ve been a synth-pop and new-wave mainstream career for the group took a turn on their 1988 record, Spirit of Eden.

After mainstream success was met with their first three records, Talk Talk took a massive shift in their musical sound using jazz, improvised sessions, and digital equipment over a year to create an important note in music history. Although their fourth record, Spirit of Eden, didn’t do well originally given that it was such a massive change for the group, it’s looked back on as a pivotal moment in post-rock history.

However, it wasn’t until the group’s fifth album in 1991, Laughing Stock, where they truly perfected this new sound that hadn’t been heard before. These two six-track records are a representation of everything that was to come from post-rock. Talk Talk, unfortunately, didn’t perform live during this time in their career. In fact, shortly after Laughing Stock was released, Talk Talk broke up, leaving music fanatics wanting more.

Fortunately enough, Talk Talk’s lead vocalist Mark Hollis released a self-titled solo album in 1998 that furthered this exploratory sound. Many deem Hollis’ 1998 record as one of the quietest and most intimate records to date. All three of these records are perfect in my mind and still hold up incredibly well today.

From my perspective, these three records are more daring than most albums released today, even though it’s been twenty to thirty years after the fact. Hollis passed in 2019 and kept out of the public eye for most of his career after the 1980s. It’s sad to see Hollis gone at the age of 64, but what he left us will be remembered for years to come.

Below are two videos that show the drastic change in Talk Talk’s sound. The first video is a performance of their single It’s My Life in 1986, and the other is one of their rare performances from the 1990s, performing a track off of Spirit of Eden. Talk Talk’s legacy is an important one to look back on, especially for musicians who are scared to venture too outside of the norm’. 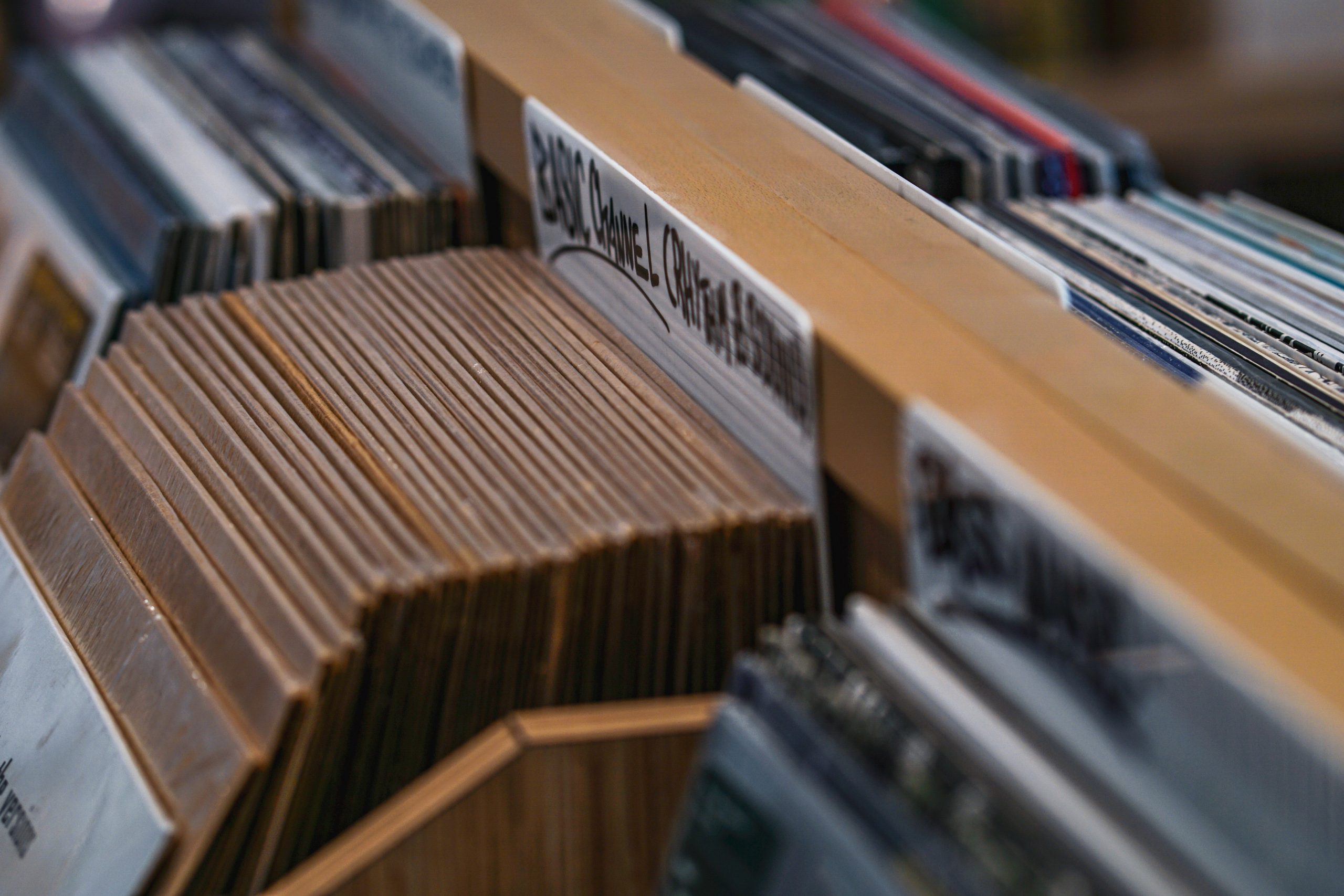 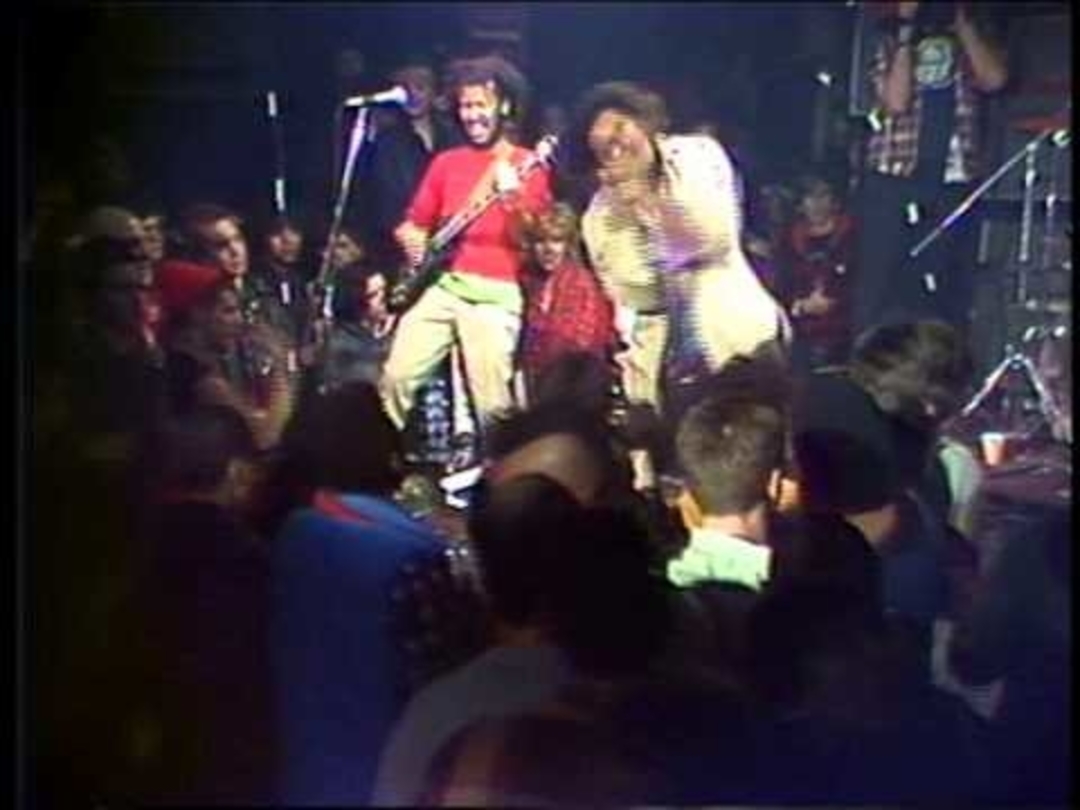