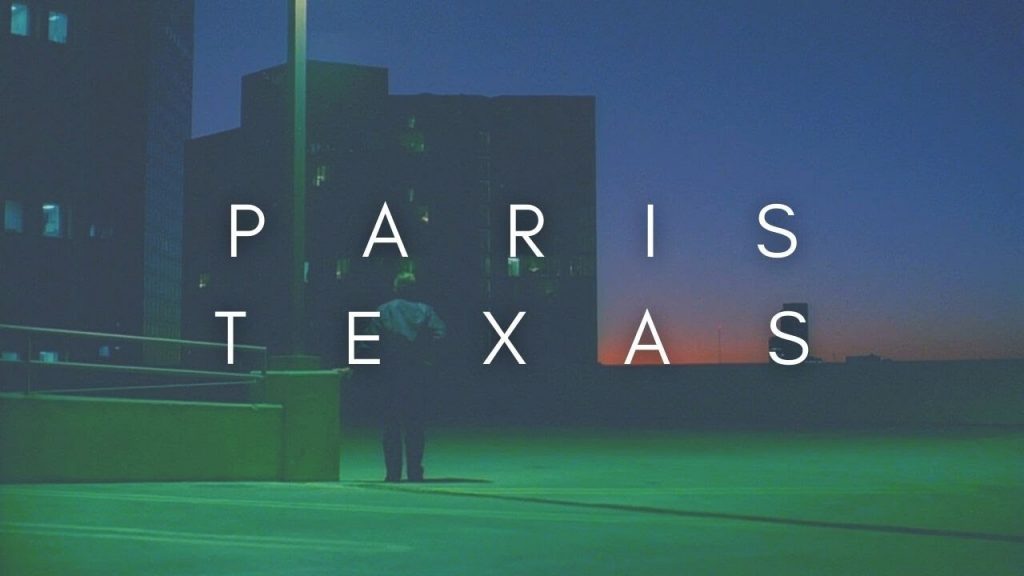 Last night I had the honor of experiencing the 1984 film Paris, Texas, for the first time. My friend recommended the film, and I thankfully went into it not knowing much. Though I’m guilty of reading a logline or trailer before viewing a film, this was one of the few instances where neither came to fruition.

Paris, Texas, tells the story of disheveled man Travis Henderson (Harry Dean Stanton), wandering the desert with no real reason initially. Travis has no idea who he is, and when a stranger manages to contact his brother, Walt (Dean Stockwell), Travis is reunited with his sibling.

From Walt’s point of view, Travis has been missing for years, where Walt and his wife Anne (Aurore Clément) have been raising Travis’s son Hunter (Hunter Carson) as their own. Soon Travis must face his wife, Jane (Nastassja Kinski), who has also been missing, and try to put his life back together from where it was.

Paris, Texas, is a film with an alarmingly slow pace with one of the most unexpected endings that’s practically impossible to predict, even if you have a psychic ability. It’s a subtle reveal that opens up the great question of what happened to Travis and his family and why they separated.

As great as the film is for numerous reasons, its score truly resonated with me. Many debate if the film is a road trip flick or a western—though it’s likely in the middle—the score definitely leans more on the western side. Its musical score was composed by Ry Cooder and featured Blind Willie Johnson’s “Dark Was the Night; Cold Was the Ground.”

The score demonstrates a grade of longing for the bleak nature of the landscape around us. Its ending is a mixed bag of being happy yet sad, a notion that’s engrained throughout it, leaving us with an unusual emotional toll. Regardless, I can’t recommend it enough and it will be one I remember for years to come.

I’m not afraid of heights, I’m afraid of falling. 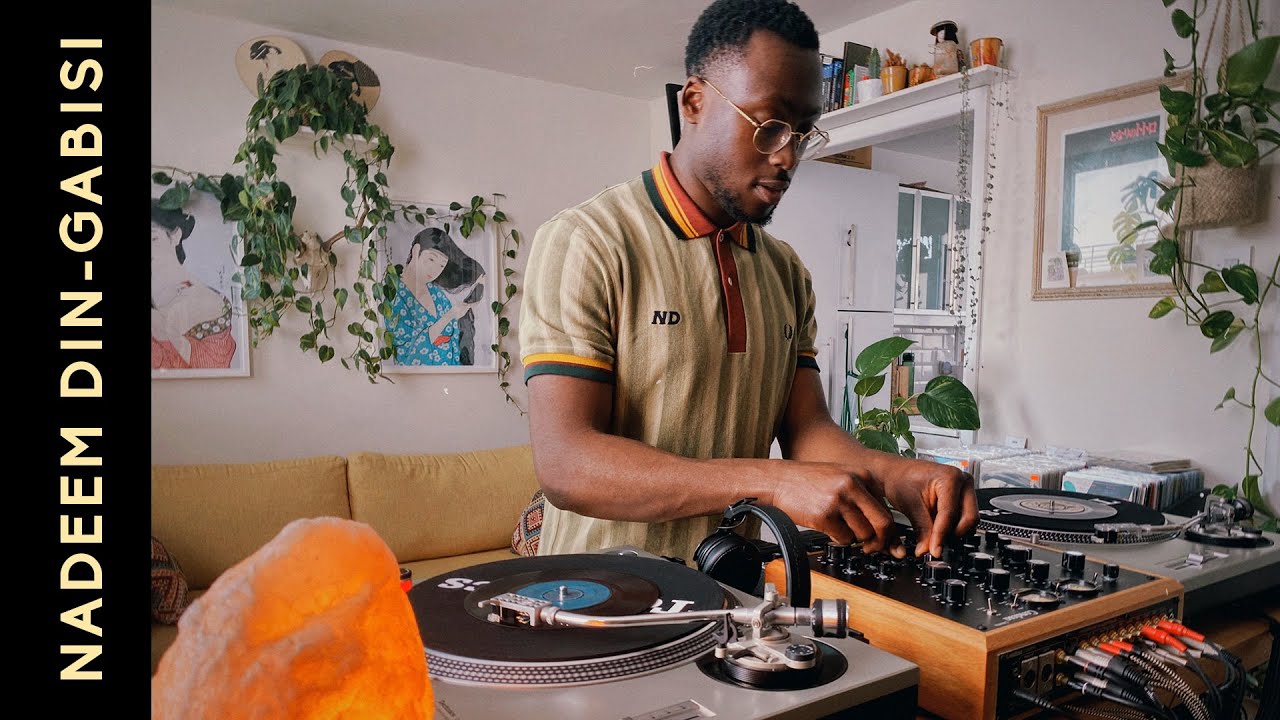 Records from Sierra Leone with Nadeem Din-Gabisi | My Analog JournalMarch 23, 2022 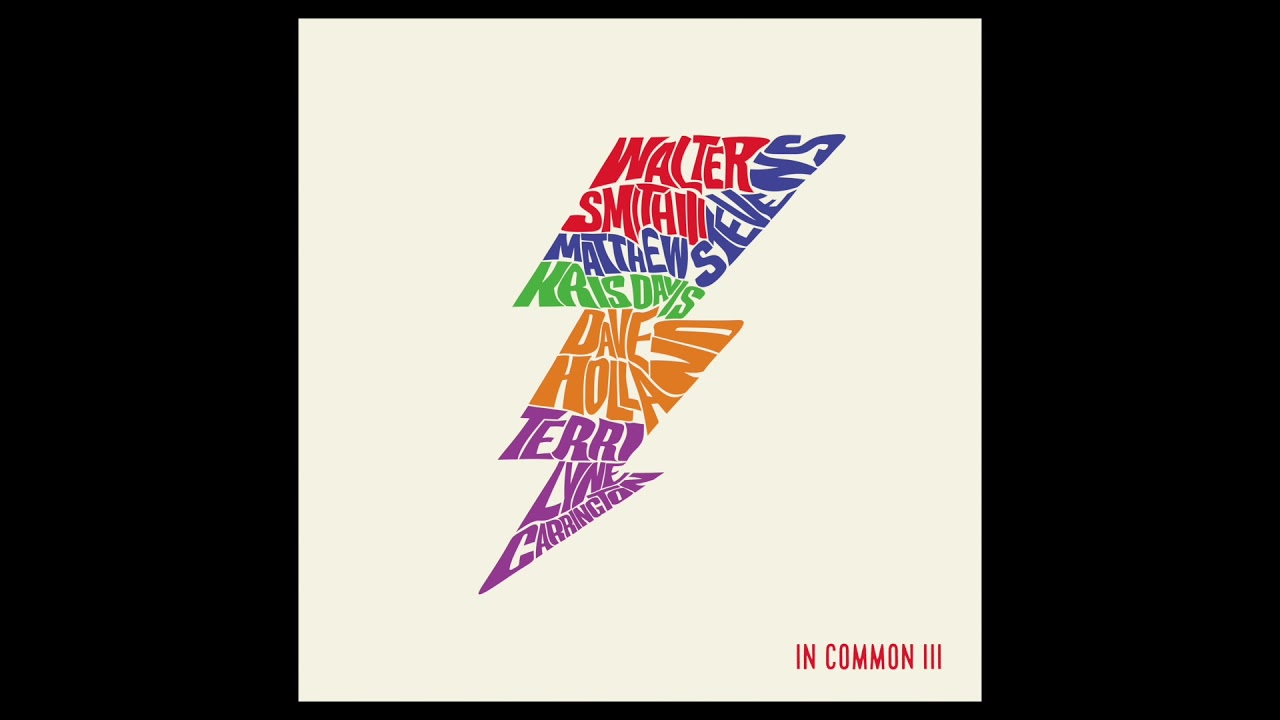