The Genius of Ryo Fukui 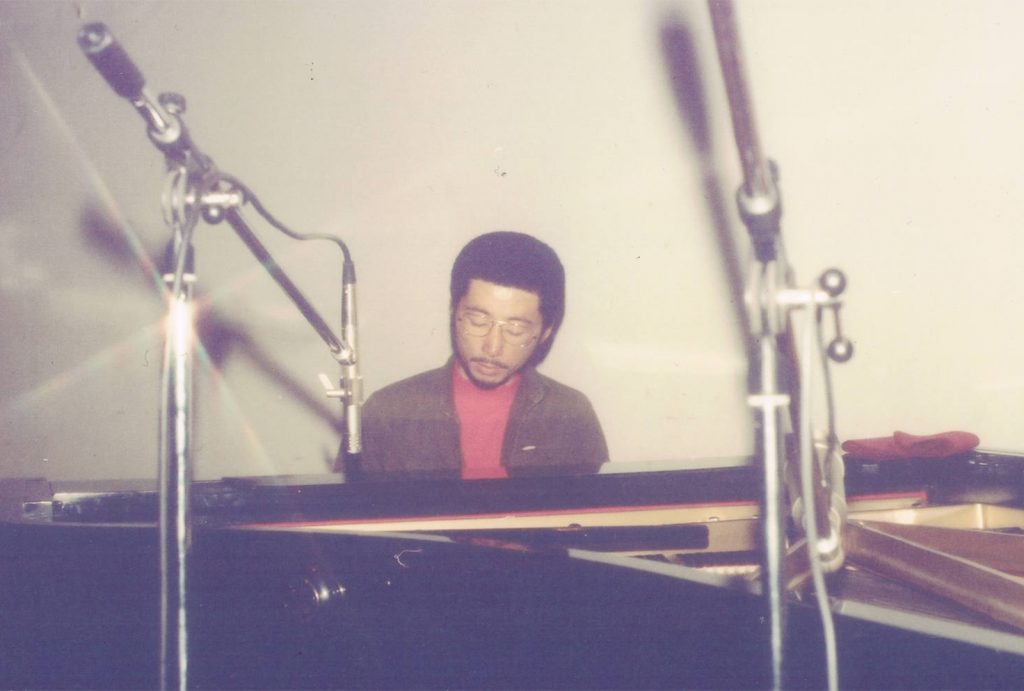 Yesterday, I wrote an article discussing Japanese Jazz to Check Out While Driving On a Warm Night, a niche subject that’s typically not as familiar with music blogs like this. Nevertheless, my path in that realm led me to re-listen to Ryo Fukui, a legendary pianist based in Sapporo who had a couple of records in the 1970s and 1990s.

Fukui is an interesting musician in the Jazz world, not only for the musical pieces he created but for learning and perfecting his instrument much later than most people would guess. Usually, whenever someone can play the piano as Fukui could, most would assume they tirelessly practiced since they were in their adolescence. Given that this is a common theme across musicians of higher levels, it makes sense why people assume this.

However, with Fukui, he picked up piano at the age of 22 and released his first record, Scenery, in 1976. Prior to learning piano, Fukui learned accordion at the age of 18, which was his introduction to the music world. It’s remarkable for anyone to achieve the status playing and writing-wise as Fukui did, but even more remarkable he managed to do it after only four years of playing.

Throughout his career, Fukui spent time in Tokyo and the United States before owning and operating the Slowboat Jazz Club in Sapporo, which he ran with his wife Yasuko. Fukui performed internationally until he lost a battle with Lymphoma in 2016 at the age of 67. Since his death, Fukui’s music has gained a cult following after his work was uploaded to digital platforms like YouTube and Apple Music.

Since then, Fukui’s music has continued to surge in popularity as the internet age found a treasure in his work, which has cultivated a large audience of collectors seeking the vinyl releases of his records. Like many of the other Jazz artists from Japan, Fukui’s music is quite remarkable and will live on for years to come. Down below is a list of his discography, if you happen to feel inclined to check out any of his albums. 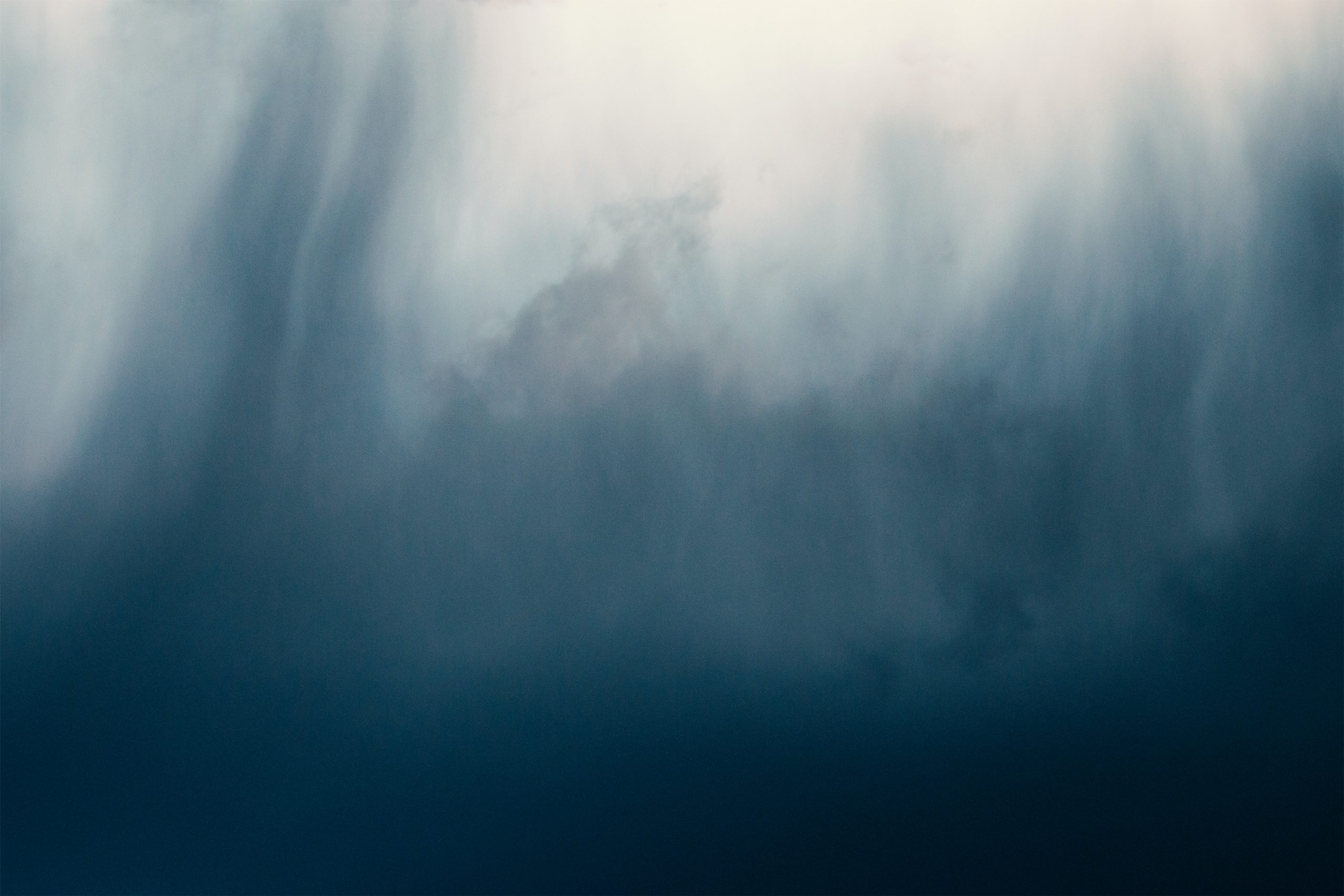 Japanese Jazz to Check Out While Driving On A Warm NightOctober 6, 2020 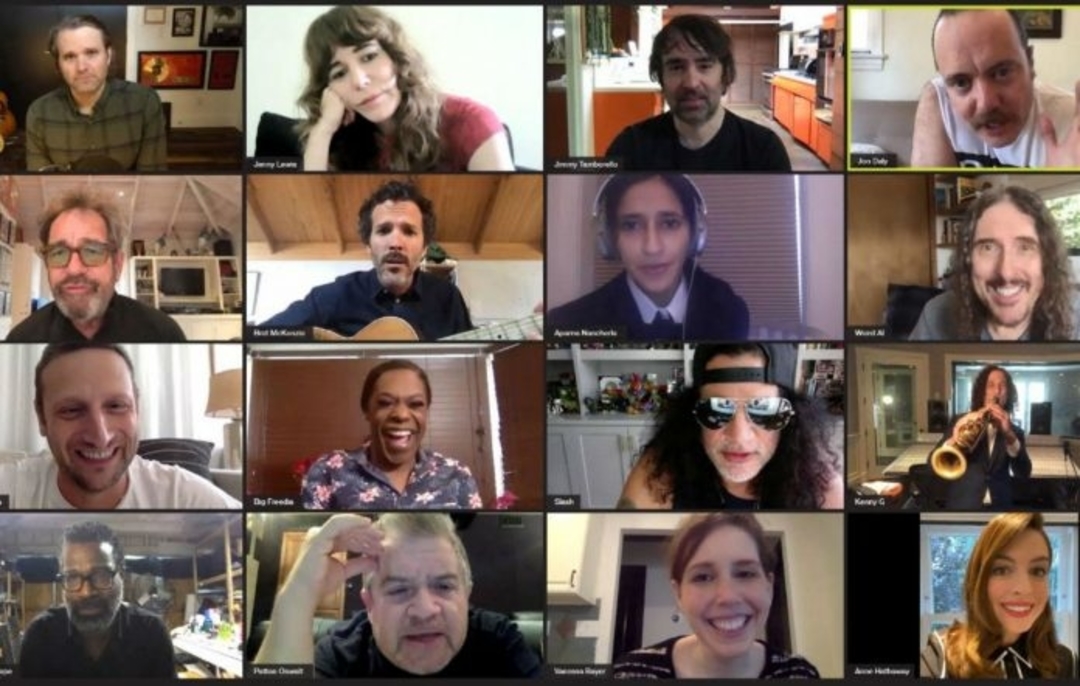