The Disturbing Viewing Of Come and See 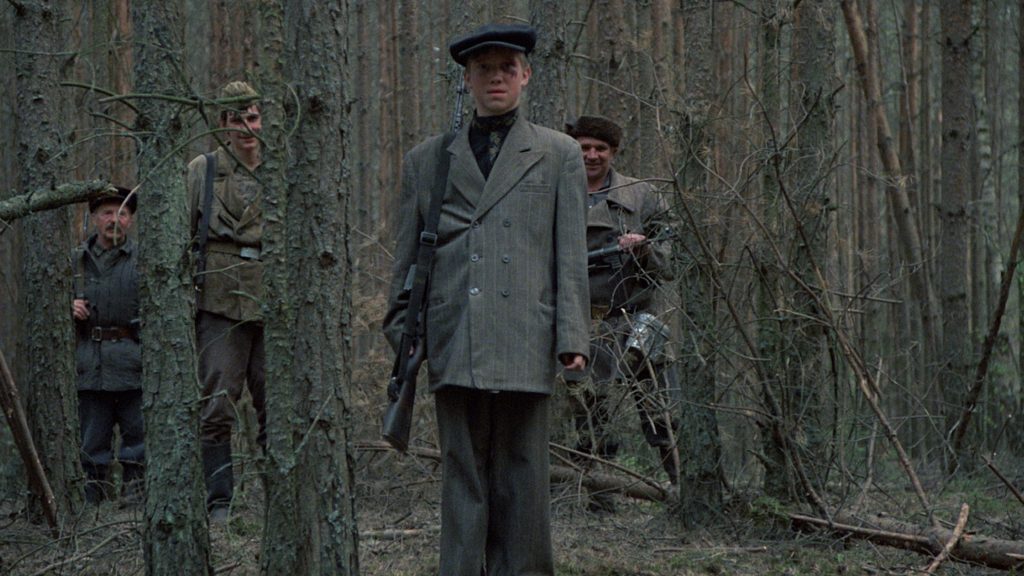 I’m still not over my first experience viewing the 1985 anti-war film Come and See from Soviet filmmaker Elem Klimov. It was a life-changing experience with a sense of brutal realism yet deeply profound surrealism that’ll make anyone despise even the thought of conflict or war.

Starring Aleksei Kravchenko and Olga Mironova, Come and See was written by Klimov and Ales Adamovich, and is based on the 1978 book I Am from the Fiery Village, of which Adamovich was a co-author.

The film focuses on the Nazi German occupation of Belarus, and the events as witnessed by a young Belarusian partisan teenager named Flyora (Aleksei Kravchenko). As a character, Flyora is a cross between youth and the raging actuality of war, highlighting a contrast that we typically don’t see in war films.

American war films have an odd romanticization of war, not showing that, to put it simply, war is hell. Nevertheless, against his mother’s wishes, Flyora joins the Belarusian resistance movement, experiencing the Nazi atrocities and human suffering inflicted upon the Eastern European villages’ populace.

The film’s combination of hyper-realism, surrealism, and philosophical existentialism with poetical, psychological, political, and apocalyptic themes make it one of the best films I’ve ever seen. Though I won’t be rushing back to it due to its overwhelmingly depressing nature, it is certainly a required viewing. 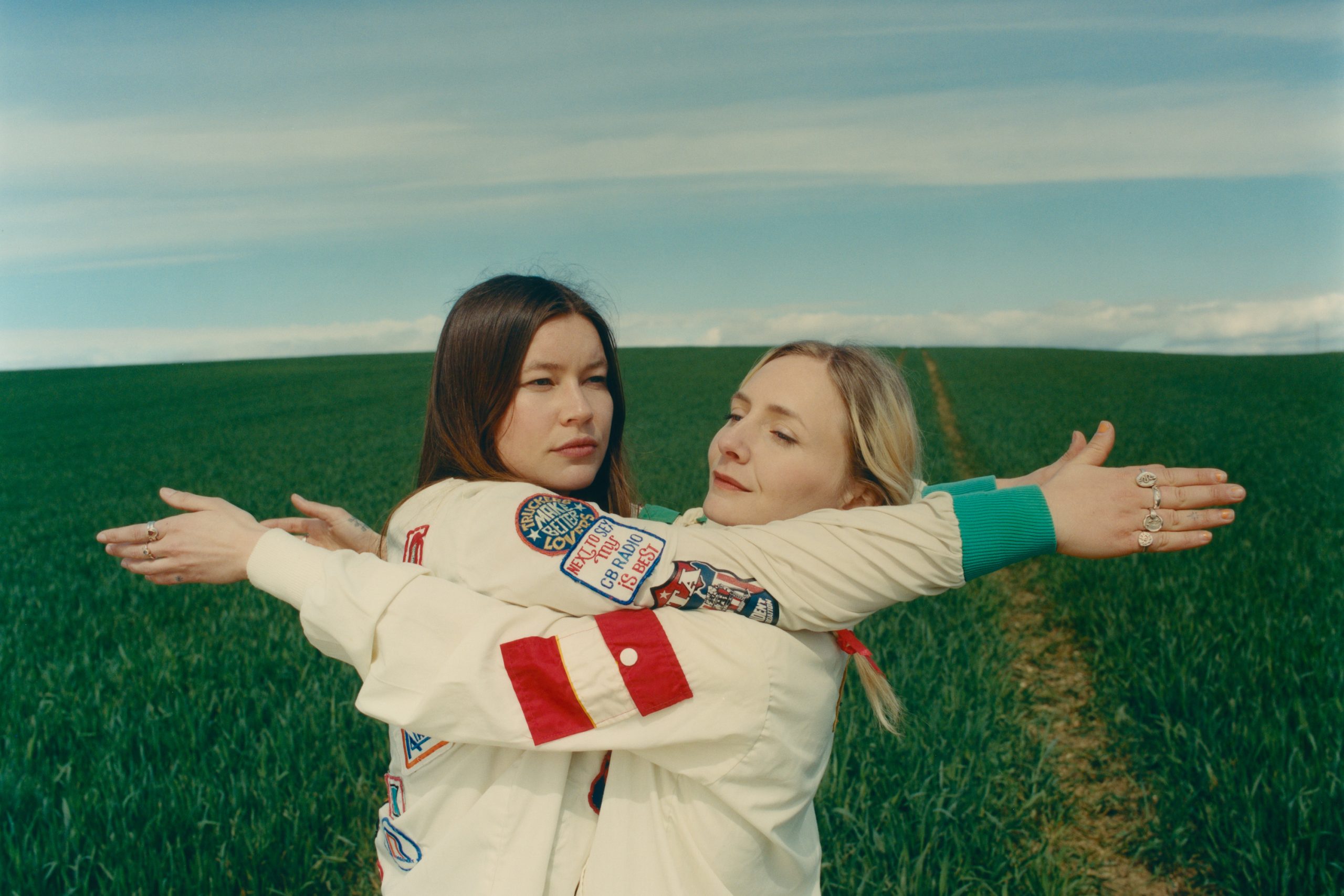 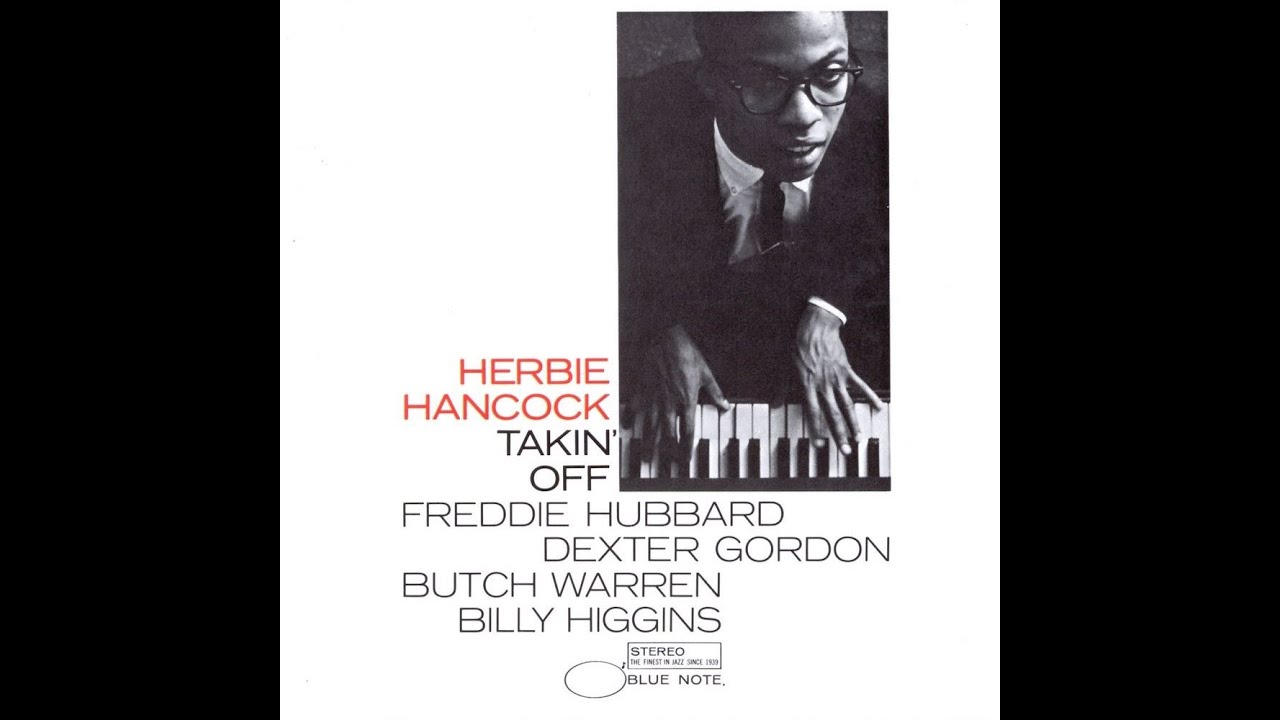