The Blue Album vs. Pinkerton Debate

I recently viewed Anthony Fantano’s debate with Billy Cobb over Weezer’s Blue Album vs. Pinkerton. Considering these two records are my two favorites by Weezer and the only ones from the group that are in my usual rotation, a video debating which is better immediately interested me.

Personally, I love the rawness and lower quality mix of Pinkerton, its odd lyricism, and overall track-list. I do have a strong appreciation for Blue Album though. After all, it’s their first album and has some of their classics with My Name is Jonas, Buddy Holly, Undone – The Sweater Song, Say It Ain’t So, and Only in Dreams.

I suppose I’m the annoying hipster-type who prefers the record that has fewer singles and a worse overall mix. Doesn’t make much sense, but hey, I’m being honest. Regardless, both are great albums and staples of alternative music in general. Listen to them if you haven’t already. 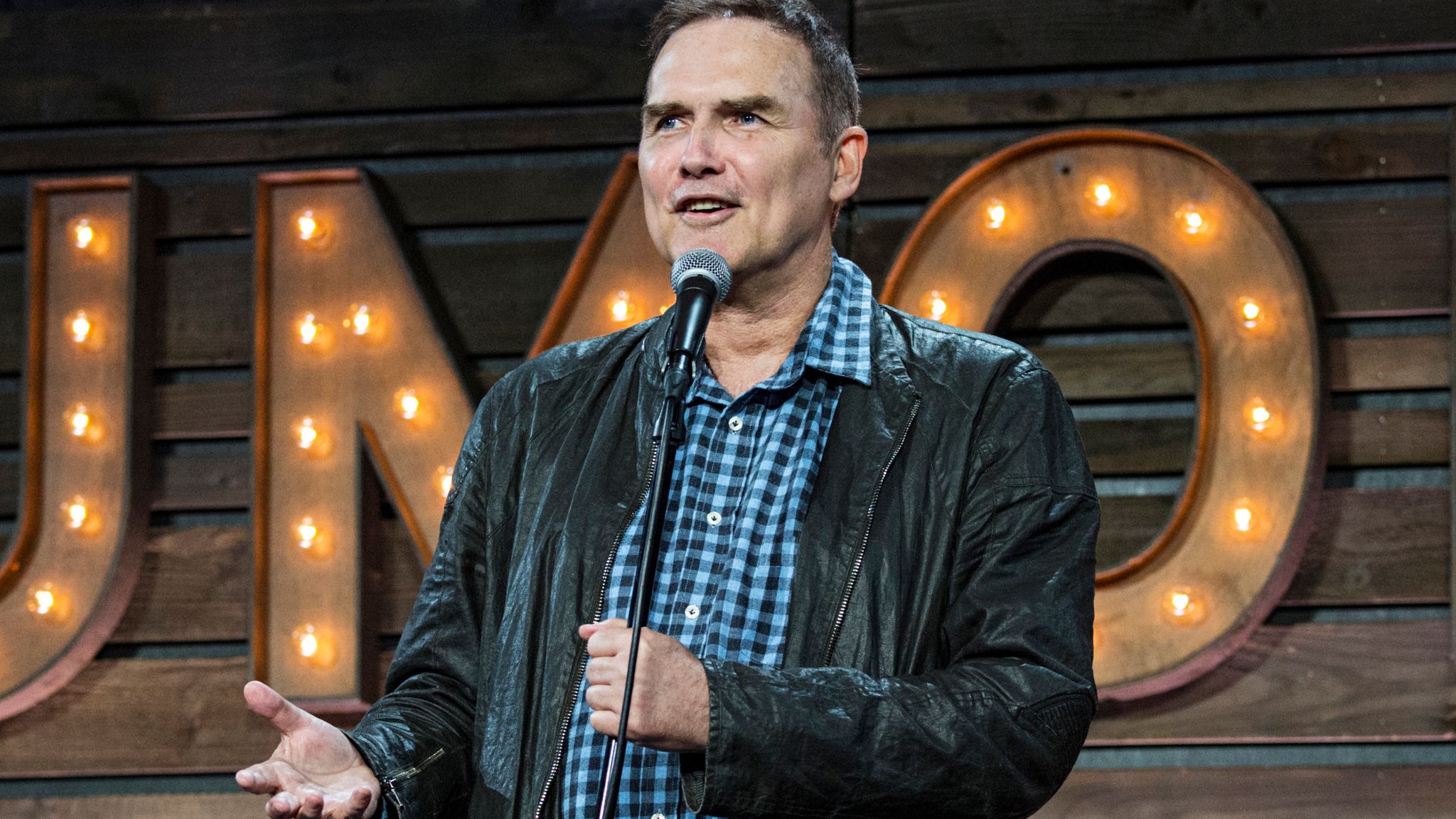 Post Prom Release Immaculate and Emotionally Catchy Debut Album 'Who You Pretend To Be' September 16, 2021 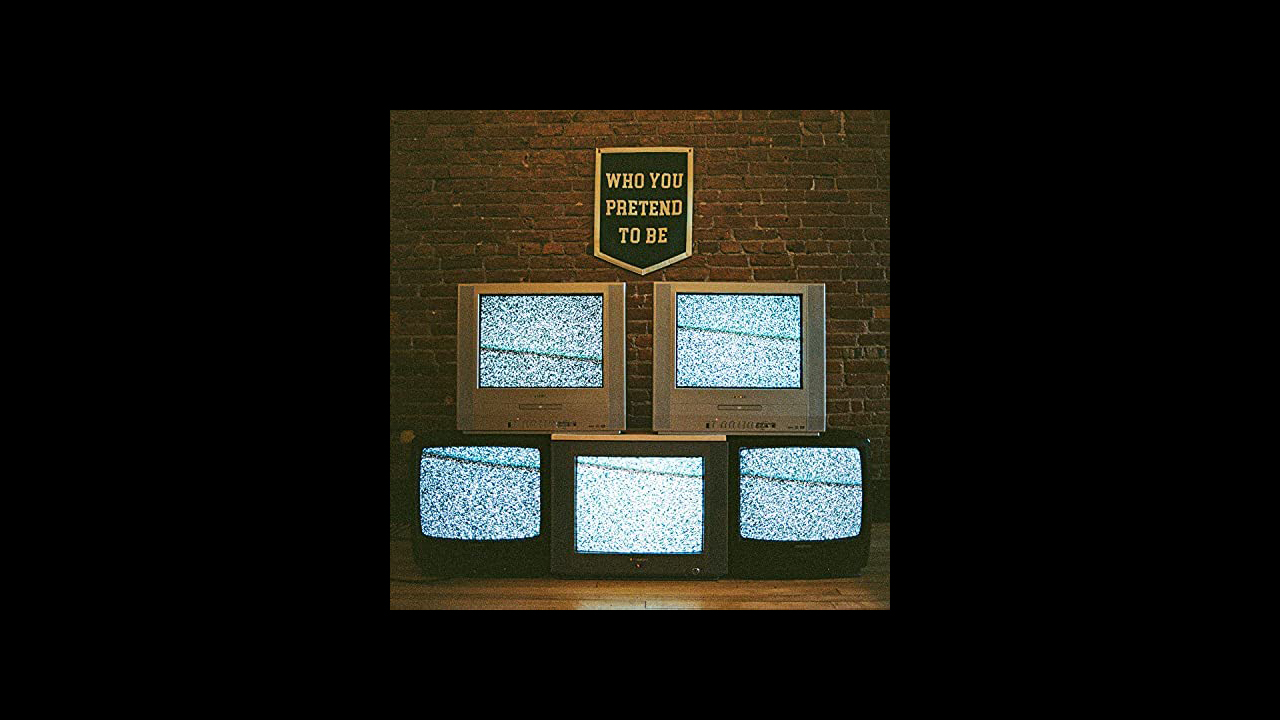