The Black Keys – Going Down South (Live on Later)

Growing up, The Black Keys were one of my favorite bands and musical inspirations. So much so that if you venture over to my father’s personal Facebook page, you’ll find a few videos of me poorly playing Black Keys songs on guitar 12 or so years ago. I’ll admit that I’m not as deeply in love with the band as I was back in the day, but whenever they announce a new record, I make sure I check it out.

The group’s tenth studio release, Delta Kream, is a fascinating record in the sense that it’s a cover album of hill country blues songs. Although I’m not too big on cover albums, this record certainly stood out to me from other cover albums, in a good way. Regardless, above is a video of the group performing Going Down South, a rendition of an R.L. Burnside track, from the band’s Easy Eye Sound studio in Nashville. Check it out! 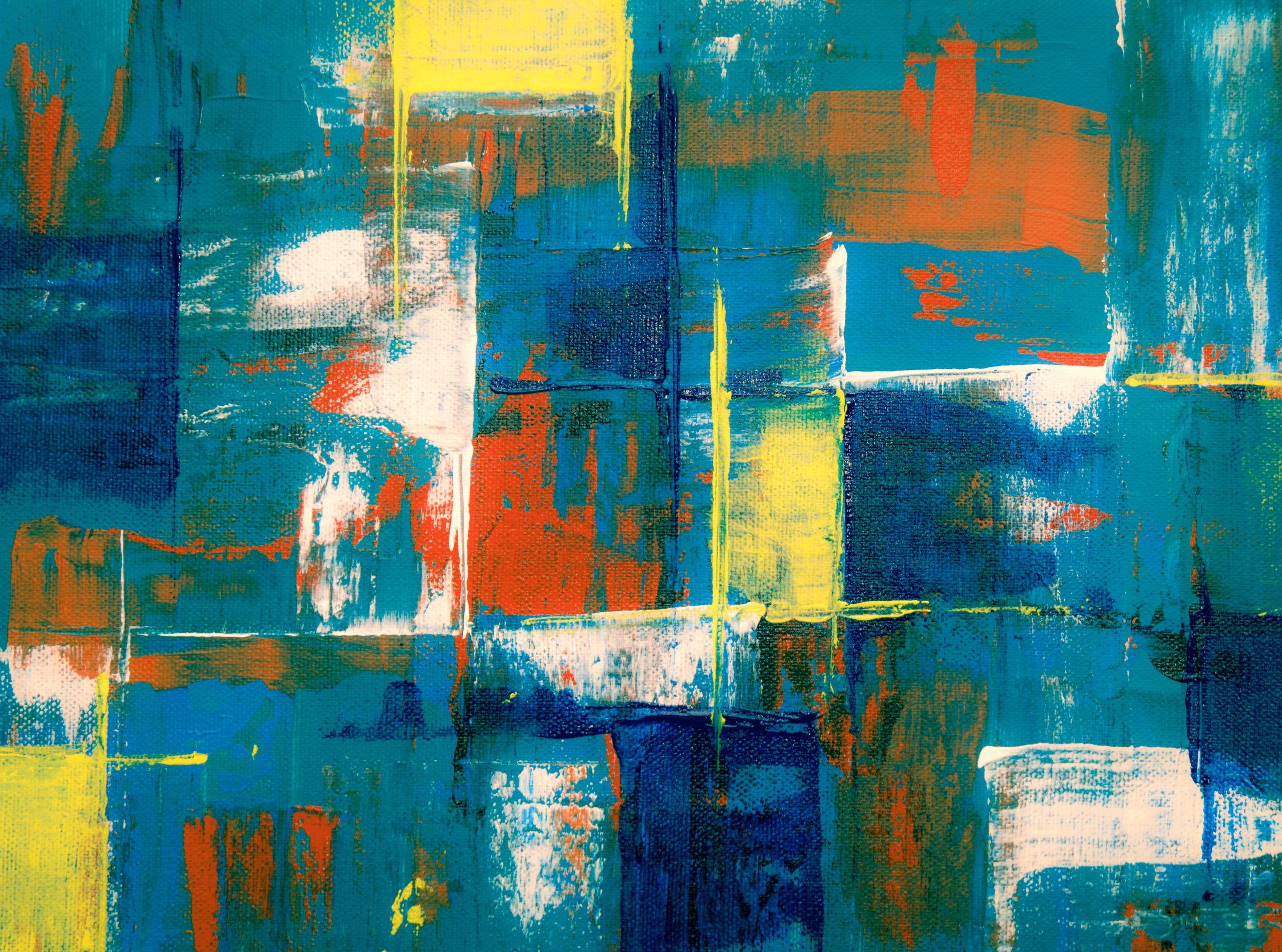 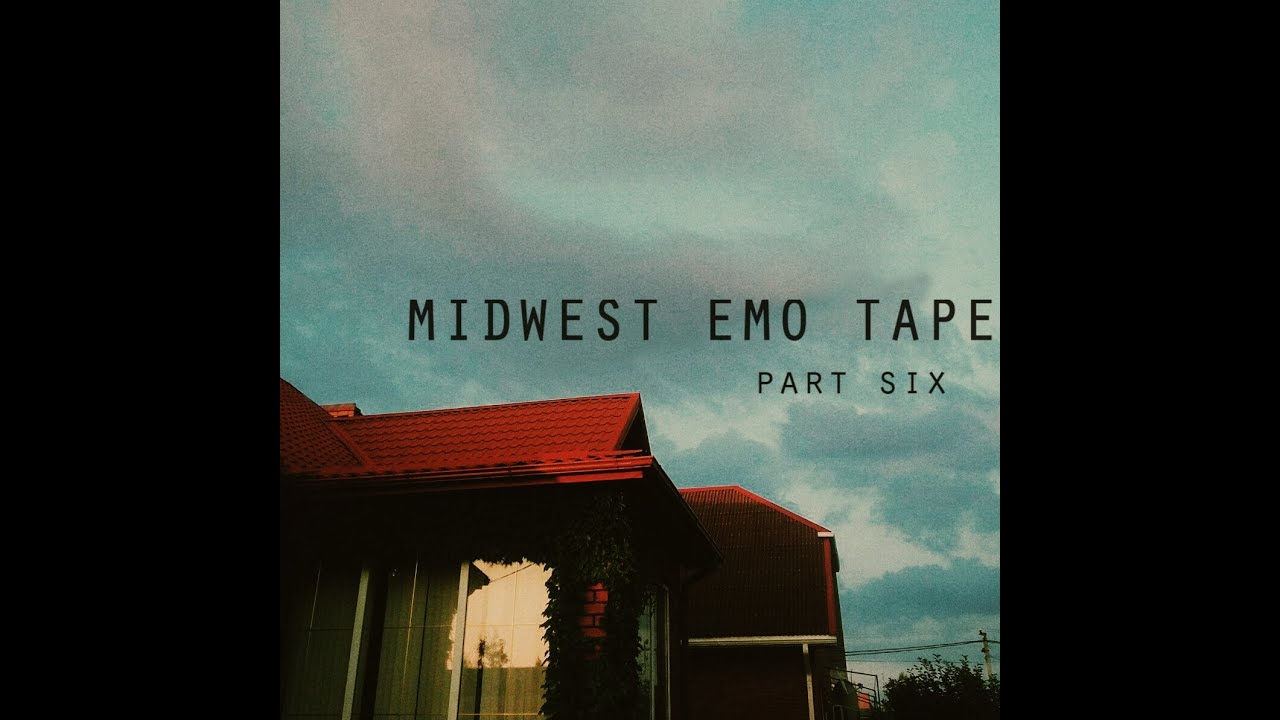