The Beauty of a Short Story – Ted Chiang’s ‘Understand’ 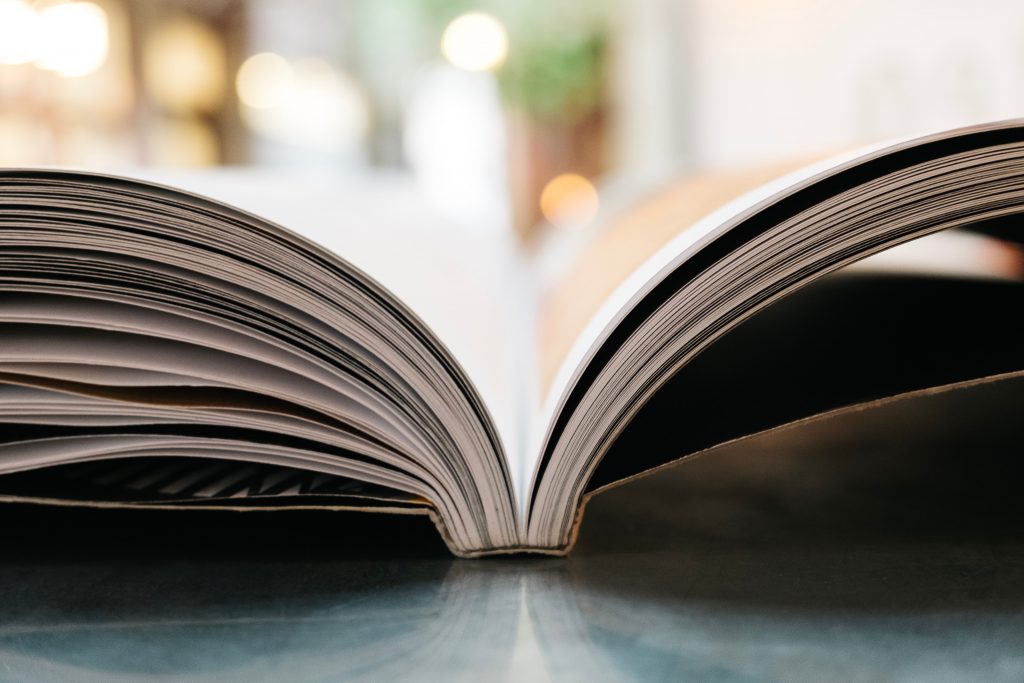 The ludicrous sound of cicadas altered my ability to have a decent set of sleep last night. Not enjoyable in the slightest, but it granted me the opportunity to read a few short stories from Ted Chiang until my need for sleep overtook the channel of cicadas. I discovered Chiang from a podcast with Director and Writer Neill Blomkamp, who enticed me with his description of Chiang to set out and purchase Stories of Your Life and Others.

Chiang is primarily known for being a sci-fi writer whose work has won four Nebula awards, four Hugo awards, the John W. Campbell Award for Best New Writer, and four Locus awards. His short story Story of Your Life was the basis of the film Arrival (2016), one of my favorite films of 2016. The collection of Stories of Your Life and Others featured an absolute gem of a short story titled Understand.

Understand is told from the perspective of Leon, a man who is given an experimental drug to heal brain damage caused by anoxia after he nearly drowns. The drug restores his slandered neurons and has the unintended side effect of significantly improving his intellect and motor skills.

As Leon’s intelligence becomes unimaginable, he’s eventually pursued by several government agencies and receives a message from another super-intelligent test subject named Reynolds. The two clash over their intelligence, with Reynolds wanting to use it for the greater good while Leon is more individualistically driven, determined to expand his personal curiosity.

It’s a magnificent story that explores the individual versus society and the impact of both. My mind began to race when I finished it, going down the rabbit hole of Reddit to see people’s various interpretations of the story. I implore you to read anything from Chiang—the story became a reminder of the beauty of a short story. A way to present an introduction, rising action, action, and resolution in a short and sweet capacity. 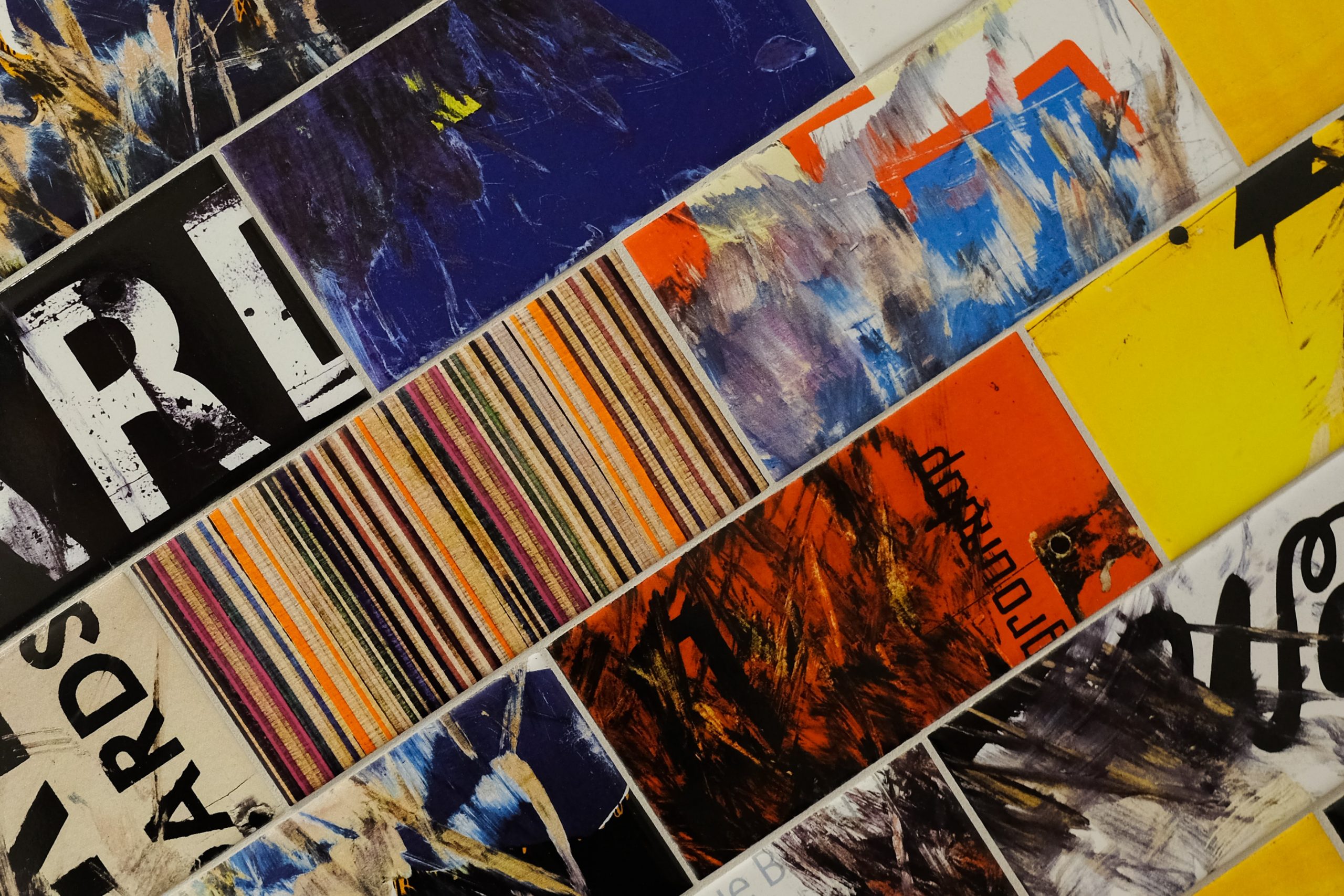 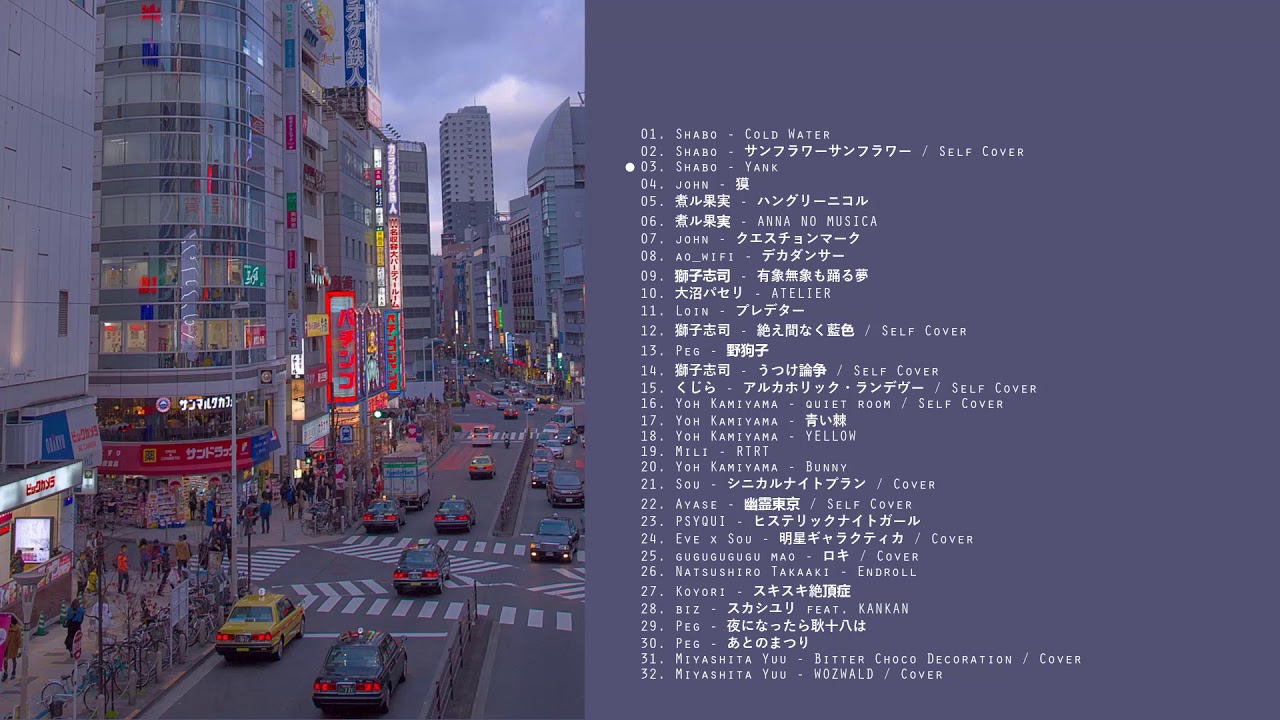