The Beauty Of A New Album 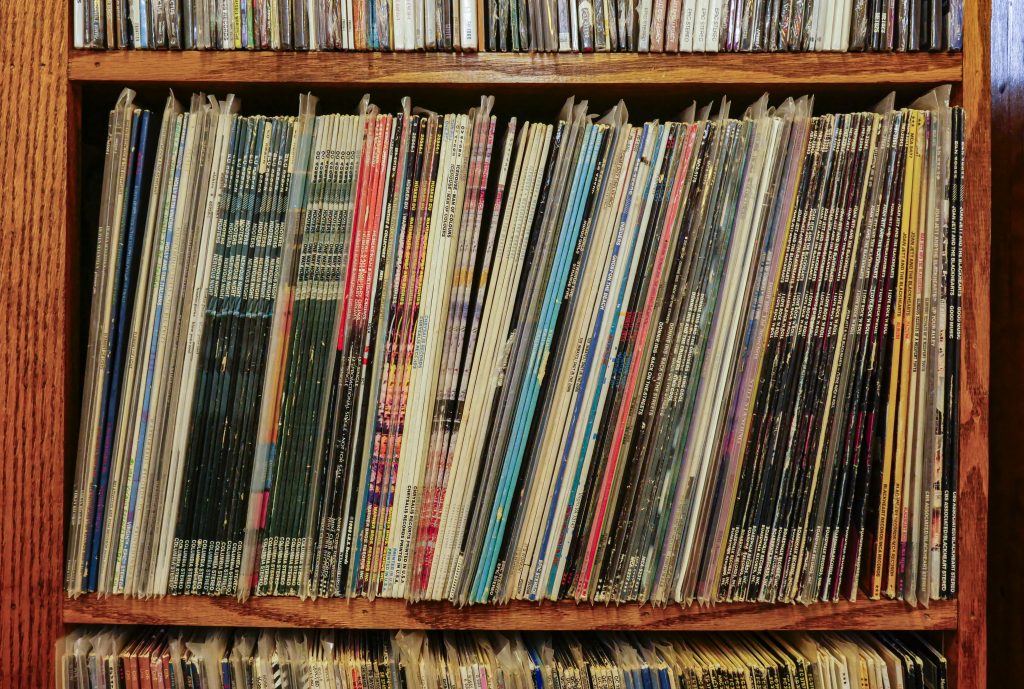 Some days feel longer than others, patiently waiting for the day to turn to the next, hoping for a bit of excitement to remove the dread. Thankfully, I have the beauty of a new music release to give me a sense of euphoria every week. Favorite artists, arbitrarily stumbling into a new record, highly-reviewed records, Reddit discussed albums; all a central makeup of my weekly album intake.

There is nothing better than hearing an album for the first time. An album that could potentially hold your favorite track or be a compilation of songs that feel like a complete waste of time. The separate end of the spectrum is what makes the subjectivity of music so special. What I might enjoy can be another person’s least favorite album.

If you’re someone who fancies themselves to have a very specific music taste, consider branching out. As much of a hipster notion as that might seem, it truly is a life-changing experience. Early on, I strictly listened to classic rock and eventually branched out to cliche pop-punk in high school. After high school is when I realized the beauty in having a wider range of music appreciation.

Obviously, me listening to as much music as I can doesn’t make me any better than someone who only listens to one artist. I just think there’s a value in digesting music that’s out of the ordinary and not a part of your favorite genre. Regardless of this pointless rant discussing the benefit of having a wide music taste, there is merit in every new album that’s released—cherish it. 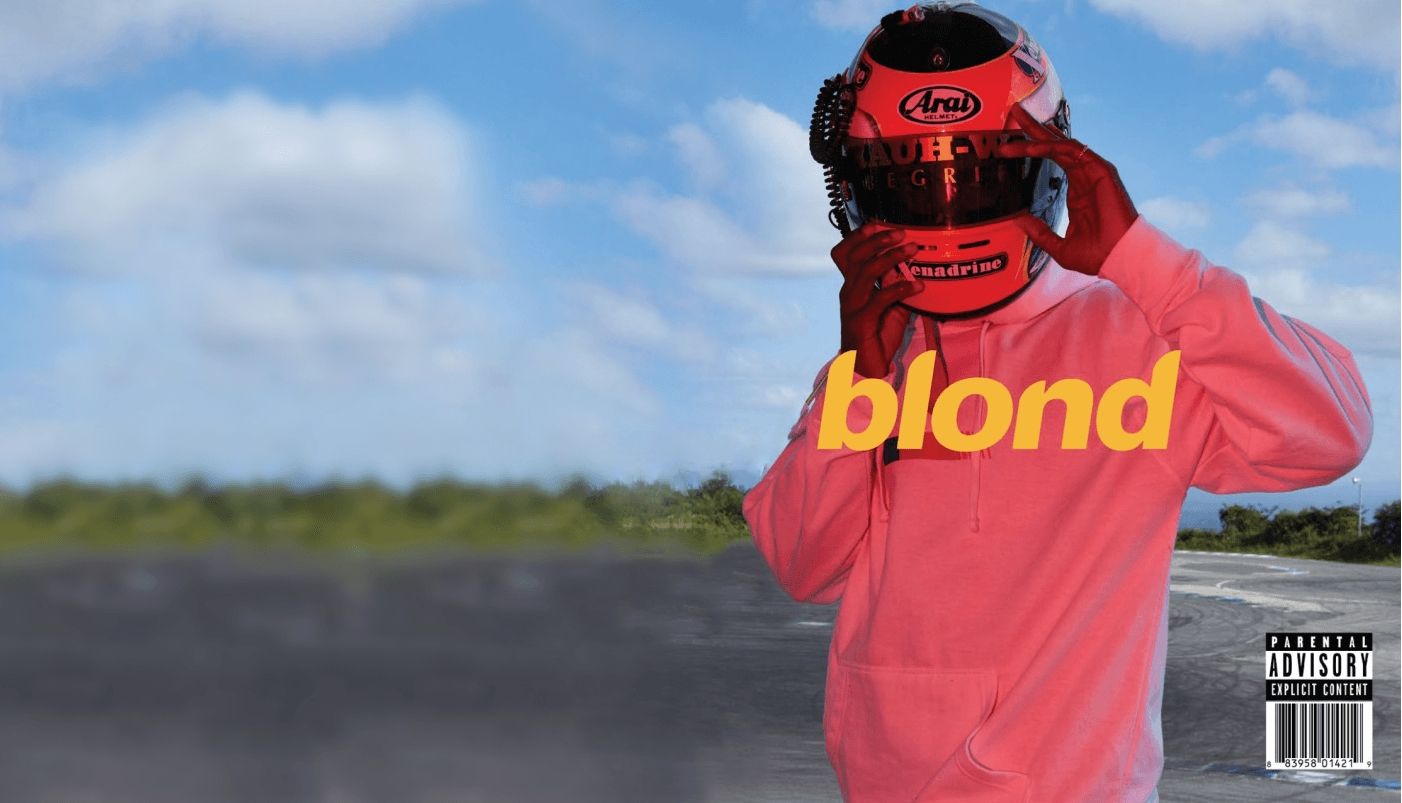 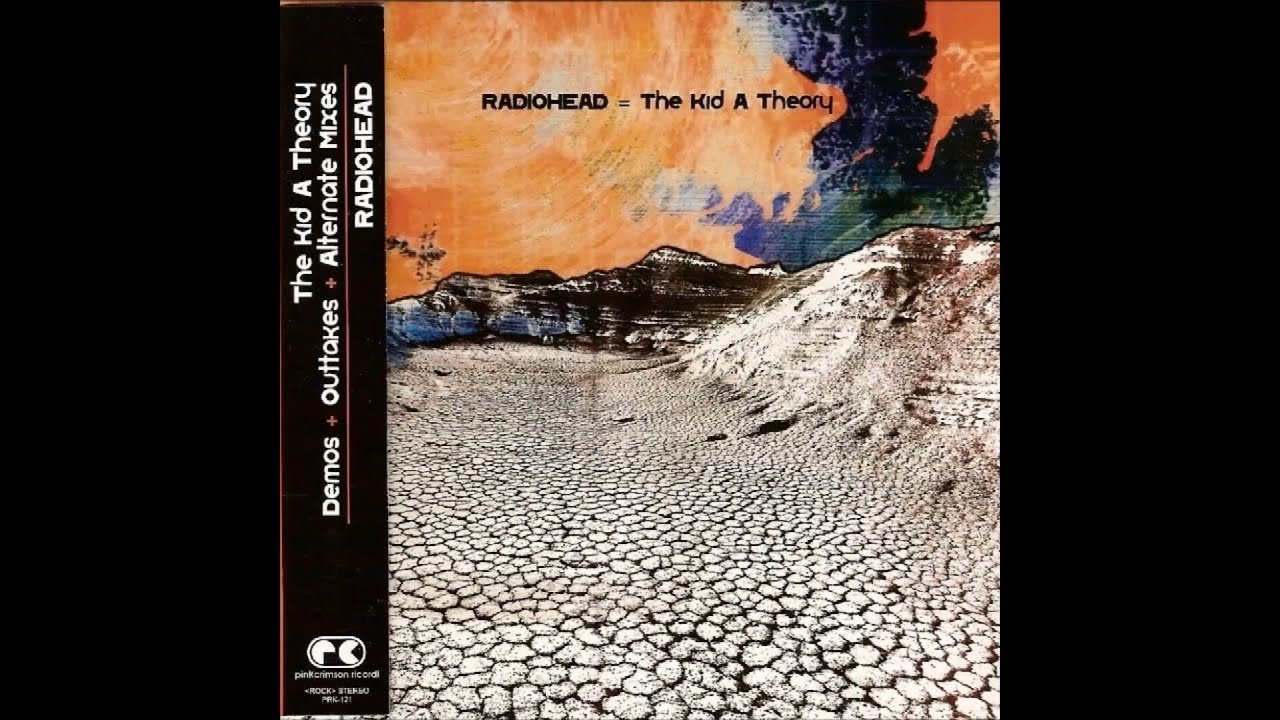