The Beatles Broke Up 50 Years Ago, and Why Their Music Still Matters Today 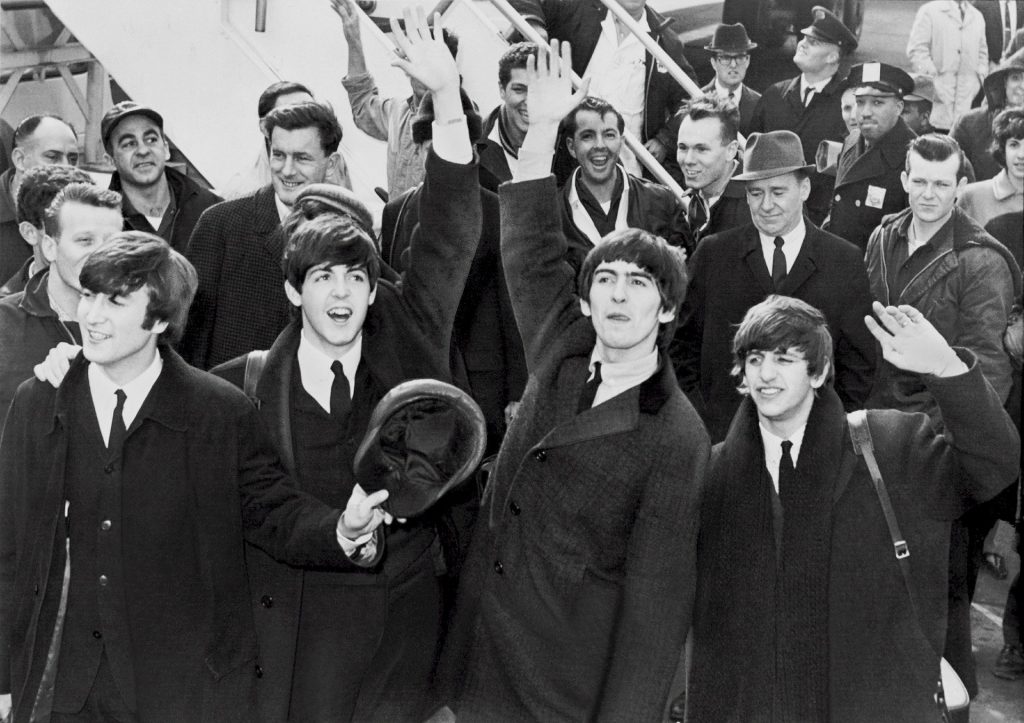 Although not specifically tied to this day, roughly 50 years ago, arguably the most influential band of all-time, The Beatles, broke up. Despite breaking up half of a century ago, The Beatles music is still just as relevant as it once was for numerous reasons. If you ask any musician in any genre, they’ll more than likely list off The Beatles as a heavy inspiration.

What The Beatles managed to do from 1960 to 1970 is something no other artist can compare themselves to. Sure, there are numerous A-list artists and musicians who have garnished a similar level of fame, but from an influential perspective, no one has influenced as many artists like The Beatles.

Speaking for myself, I can remember the first time I listened to The Beatles, throwing on Sgt. Pepper’s Lonely Hearts Club Band at a young age before puberty, trying to reconcile what I had just heard. Once I got more into guitar, almost every artist I was into recalled The Beatles as a heavy influence, which prompted me to take a deeper dive into their discography.

Even though the group didn’t play any live shows for the second half of their career, they managed to release some of the best records in a row. My favorites being Abbey Road, Let it Be, Sgt. Pepper’s Lonely Hearts Club Band, and The White Album. Although I tend to like The Beatles later discography more than their early work, I still heavily respect their early work for being the foundation they’d eventually experiment with.

Outside of the band, the four members had a lengthy and memorable solo career with countless records for all of us to enjoy as music fanatics. As sorrowful as John Lennon’s end was, at least we have his solo material and work with The Beatles to keep his legacy alive. The same applies to George Harrison, as he infused Indian Music enlightenments with the music he crafted with the group and his solo material.

Today, Paul McCartney and Ringo Starr are the only Beatles left, and they’re both still releasing music and playing shows (when you could play shows). To remember The Beatles for what they brought to music and how they shaped the landscape for years to come, use today as a reminder that their legacy is still just as strong 50 years later. Even 50 years from now, I’ll be thinking of a similar fashion of what music would be like without The Beatles. Down below is a live concert of their last live performance on the roof of Abbey Road Studios in 1969. 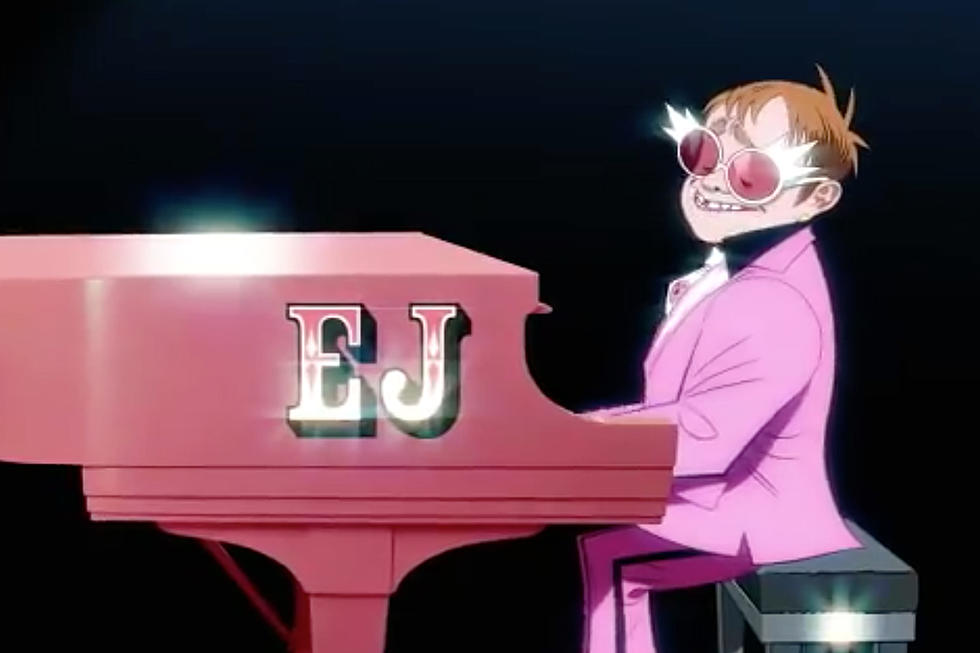 The 20th Anniversary of Radiohead's 'Kid A' and How it Shaped The Band's Career October 2, 2020 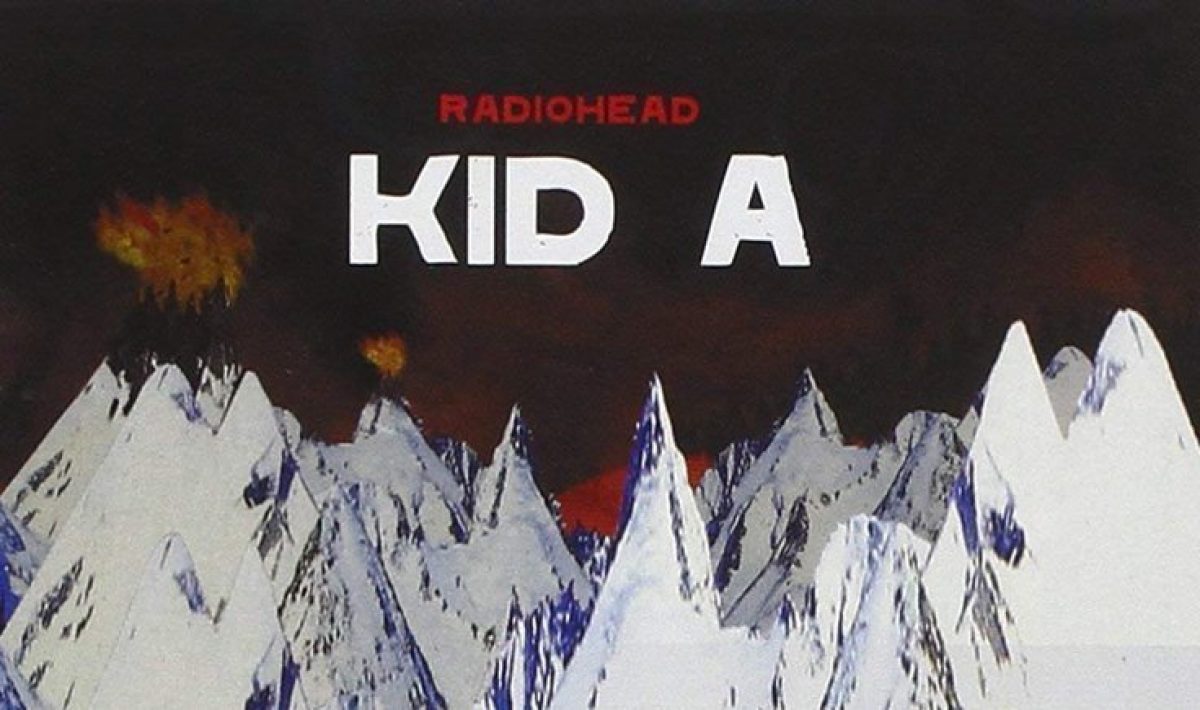