I’ve been consuming as many vinyl-oriented videos on YouTube since my recent love and investment into vinyl records. Upon searching, I discovered the video above, which was an official selection for the 2009 Sundance Film Festival. The video discusses the world’s largest record collection, highlighting the story of a man and his records. Paul Mawhinney was born and raised in Pittsburgh, PA. Over the years he has amassed what has become the world’s largest record collection. Due to health issues and a struggling record industry in 2008, Paul was forced to sell his collection. It’s a touching video, and I hope Paul is still alive to see the resurgence of vinyl that’s been going on the last few years. Nevertheless, check it out. 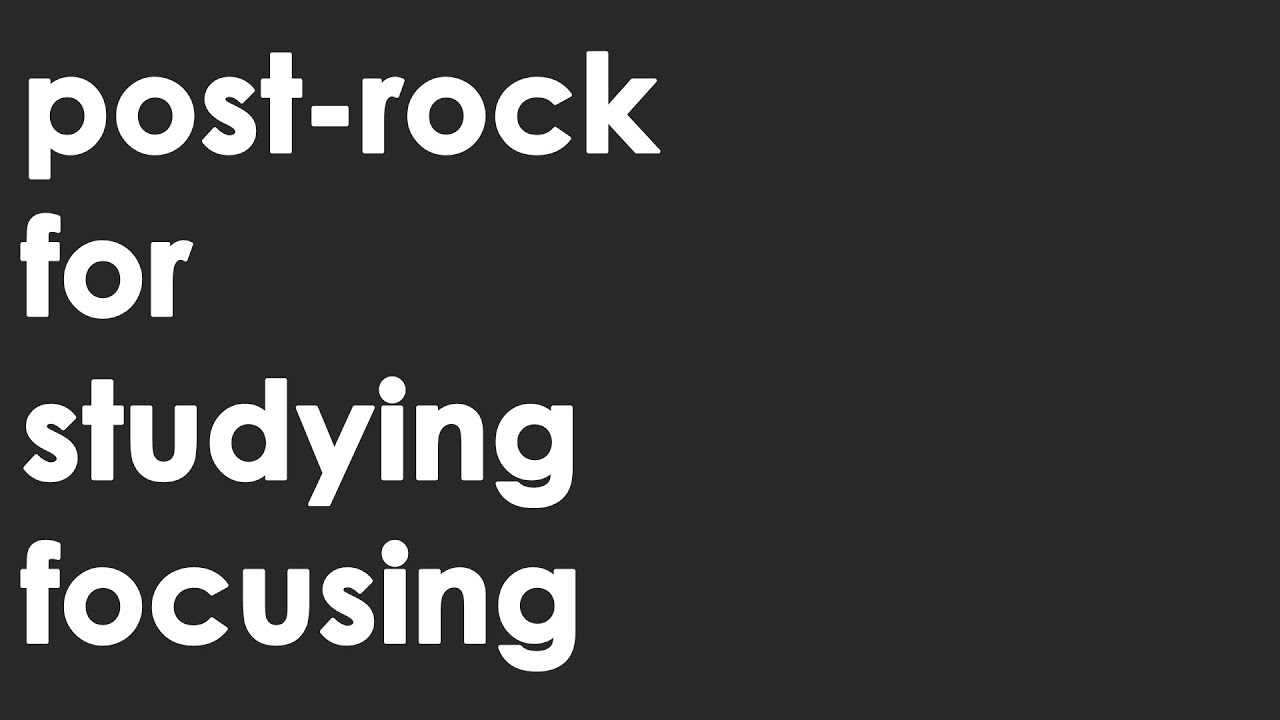 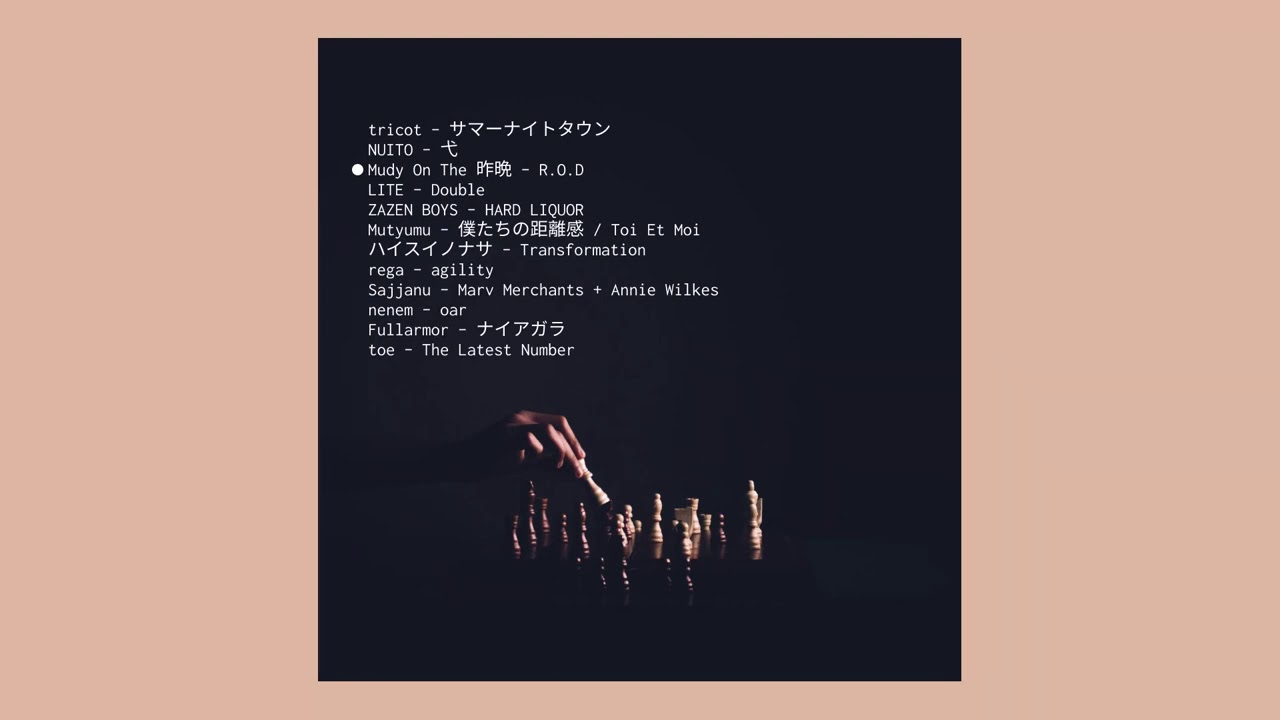