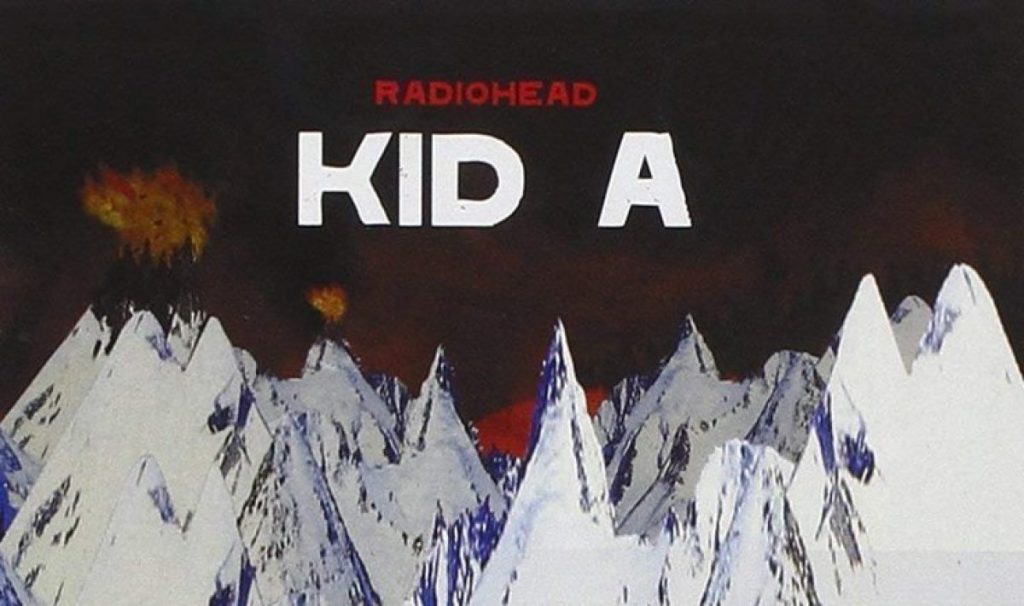 On October 2nd, 2000, Radiohead released their fourth full-length record, an album that shaped the band’s career and how their sound would be moving forward. Rather than put together another guitar-driven alternative rock album, the group felt distraught and pushed themselves to experiment with elements of electronica, experimental rock, and moments of post-rock.

Today, Kid A is a massive fandom record for hipsters and music elitists alike, but still, the record is absolutely a masterpiece. I have discussed my personal thoughts tied to Radiohead numerous times, and if you aren’t aware of it by now, they’re one of my favorite bands. This doesn’t mean I’m a die-hard for every record they’ve put out, and in fact, they have a number of records I don’t enjoy at all.

Still, what the group has managed to put out since their early beginnings is a mark most bands haven’t been able to accomplish. Without Kid A, it’s challenging to say what would’ve happened to the group. Obviously, they were met with mainstream success prior to Kid A, but the fandom and overall appeal of Kid A is something every musician hopes to achieve some day.

Recently, Rolling Stone ranked Kid A number 20 on its list of the top 500 albums of all time. For any band to reach a list of this stature is an accomplishment in and of itself, but especially one that’s ranked as high as 20. Critics and fans know the importance Kid A holds in the world of music and as a sign of respect and appreciation, let’s all rejoice and listen to Kid A throughout the rest of the week. 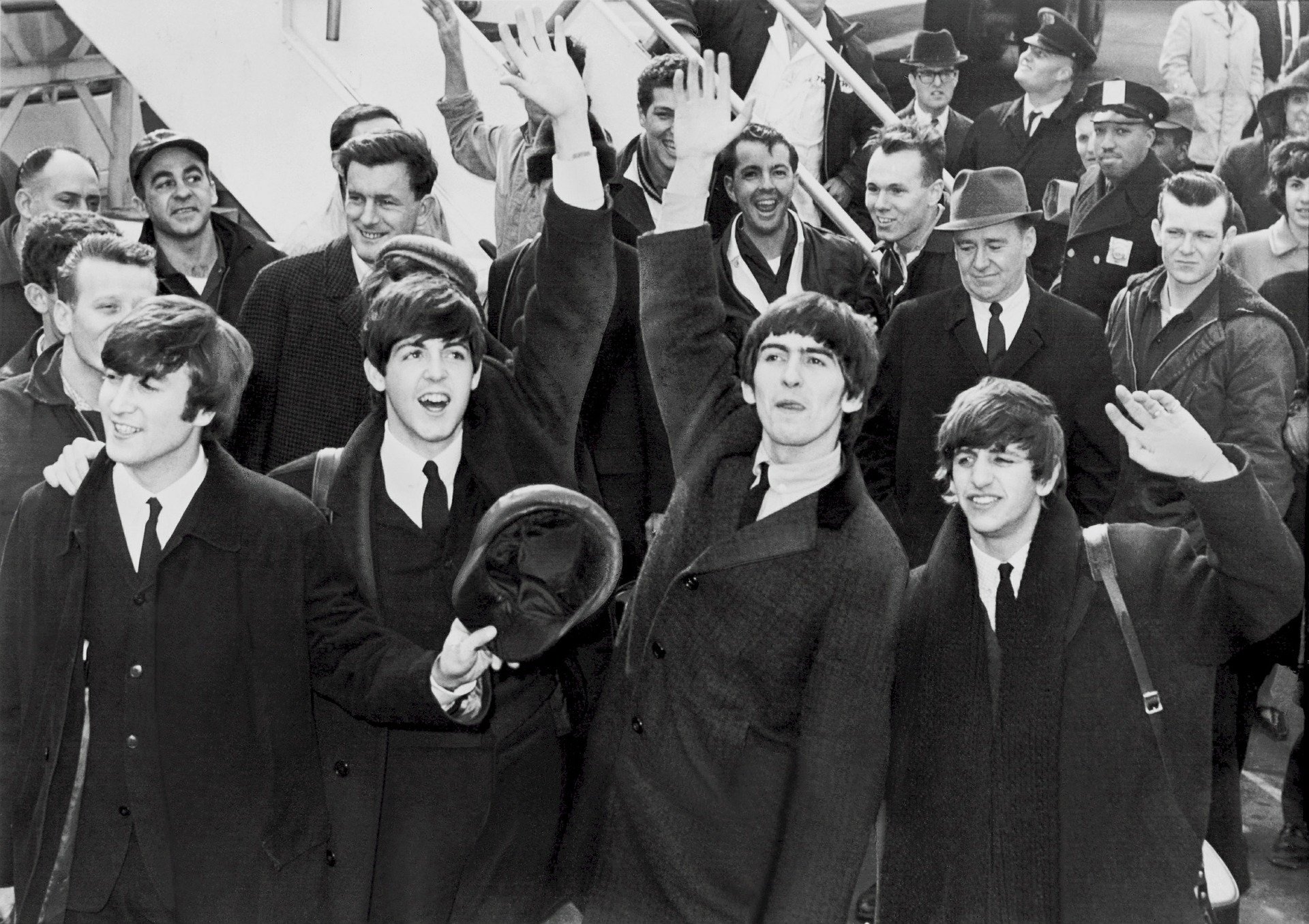 The Beatles Broke Up 50 Years Ago, and Why Their Music Still Matters TodayOctober 3, 2020 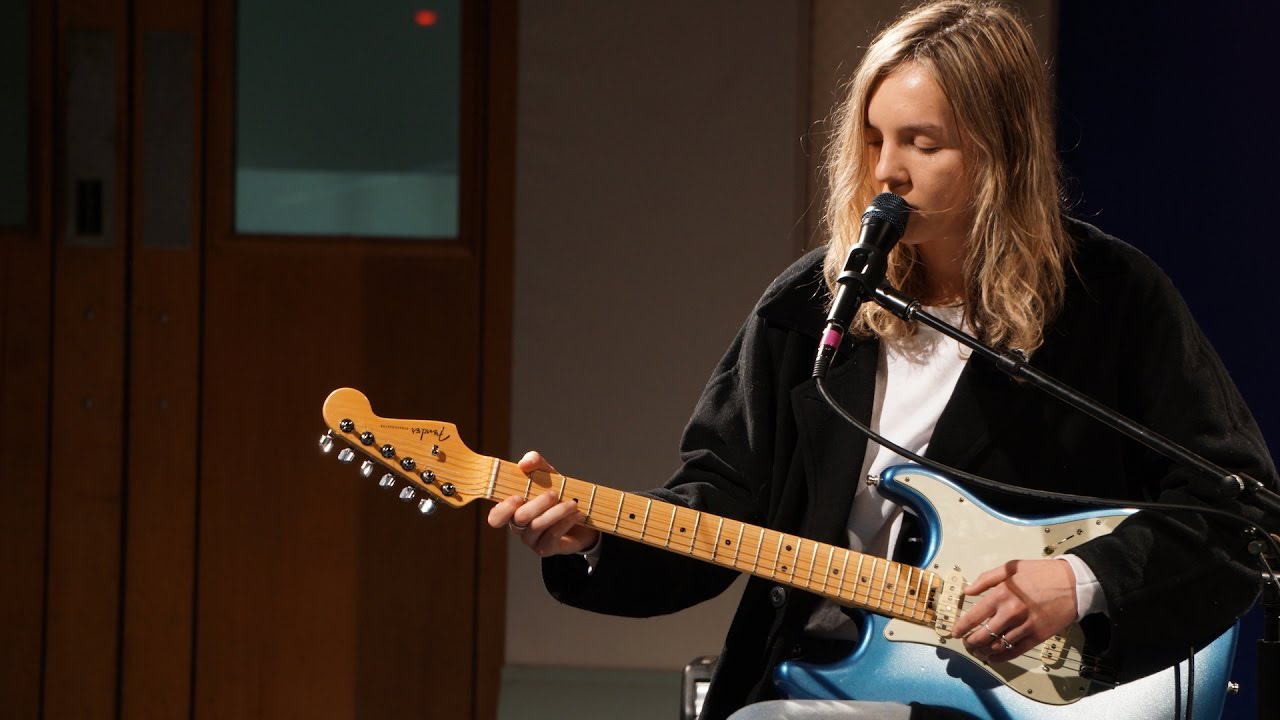