Thank You For the Memories BROCKHAMPTON 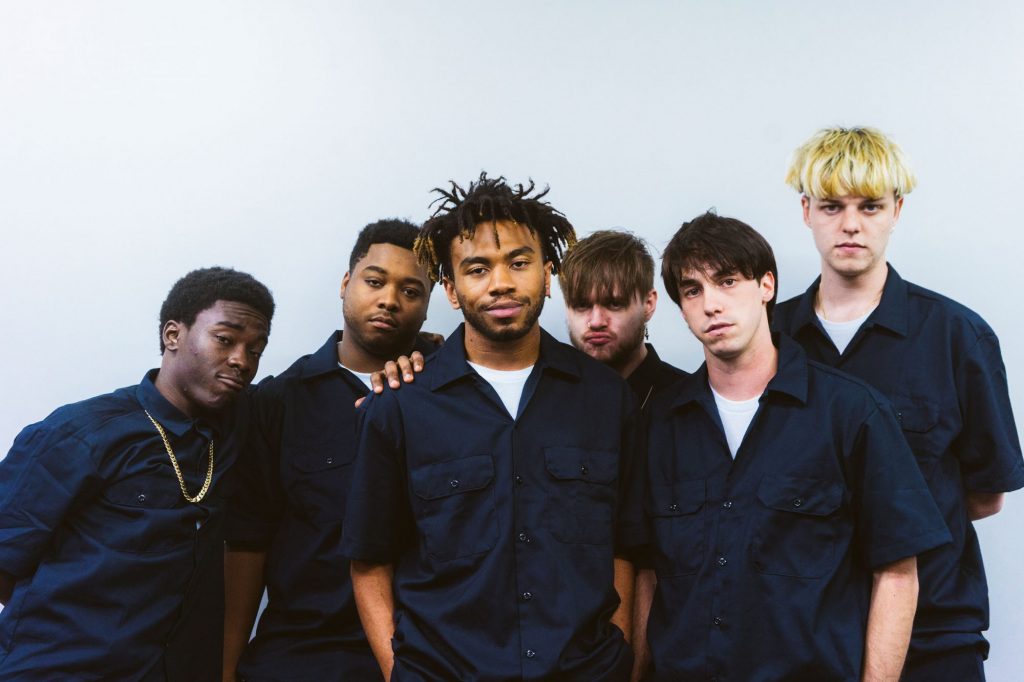 Though the fandom of BROCKHAMPTON has become a bit of a meme recently, as it does with any artist when they become extremely popular, no one can deny the artistic genius the group has presented over the last few years. It’s no exaggeration to say the group released some of the best hip hop, alternative rap, and pop albums in recent memory.

BROCKHAMPTON will always hold a special place in my heart since it was the common interest that my girlfriend Sydney and I bonded over when we first met. We even took a trip together in 2019 to see them perform at the Hulu Theatre in New York City. I’ll miss the group, but will cherish the records they’ve created over the years.

No one covered the group’s legacy and future than the internet’s busiest music nerd himself, Anthony Fantano. Check his video out below.

Brockhampton’s upcoming performances at the O2 Academy Brixton in London and at Coachella will be their final as a group. All other forthcoming tour dates are canceled, effective immediately. Refunds for all tickets and VIP packages will be available at the point of purchase. Following these remaining shows, Brockhampton will take an indefinite hiatus as a group. They invite their fans to come celebrate the end of an era with them at these final performances. 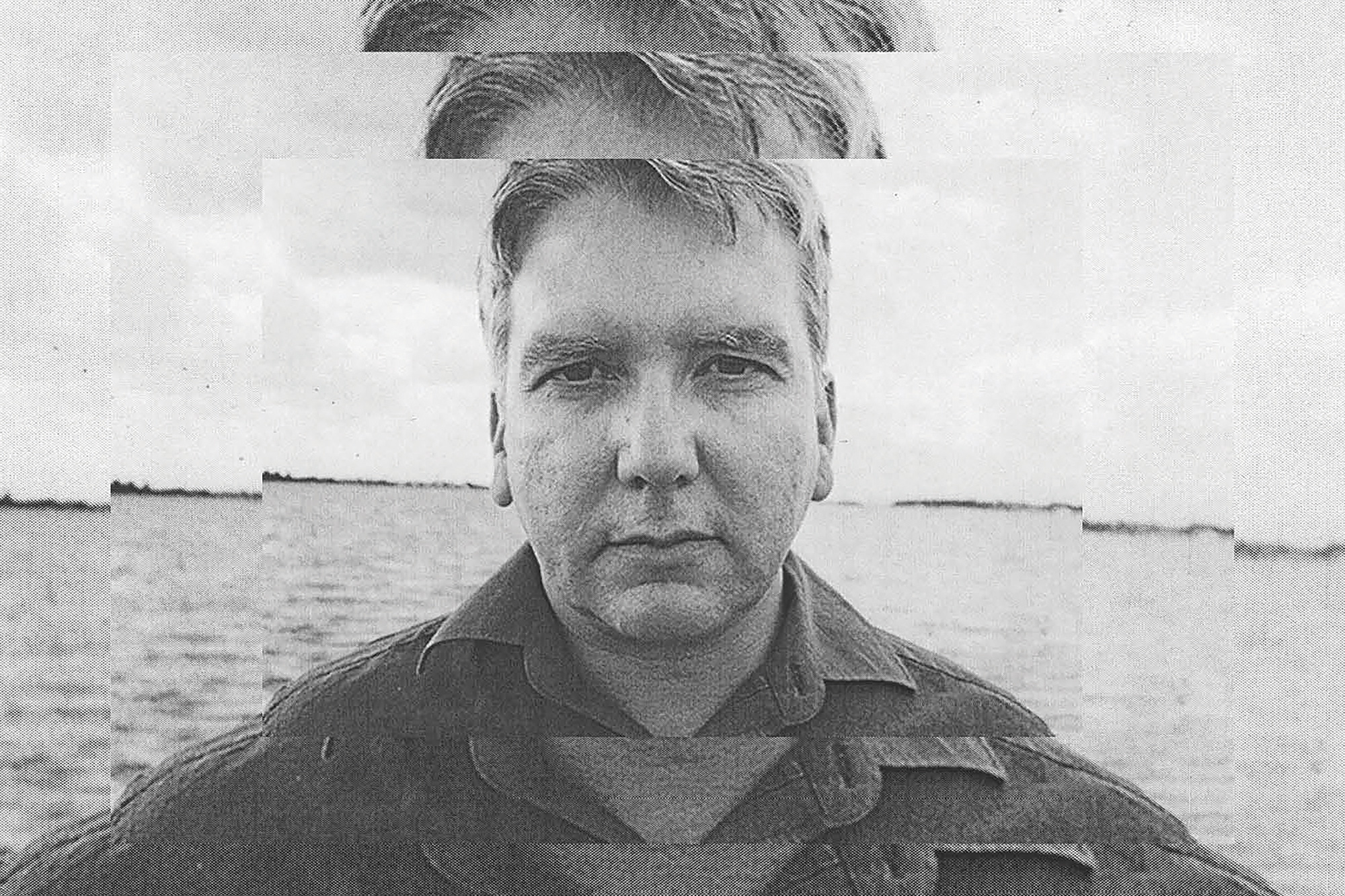 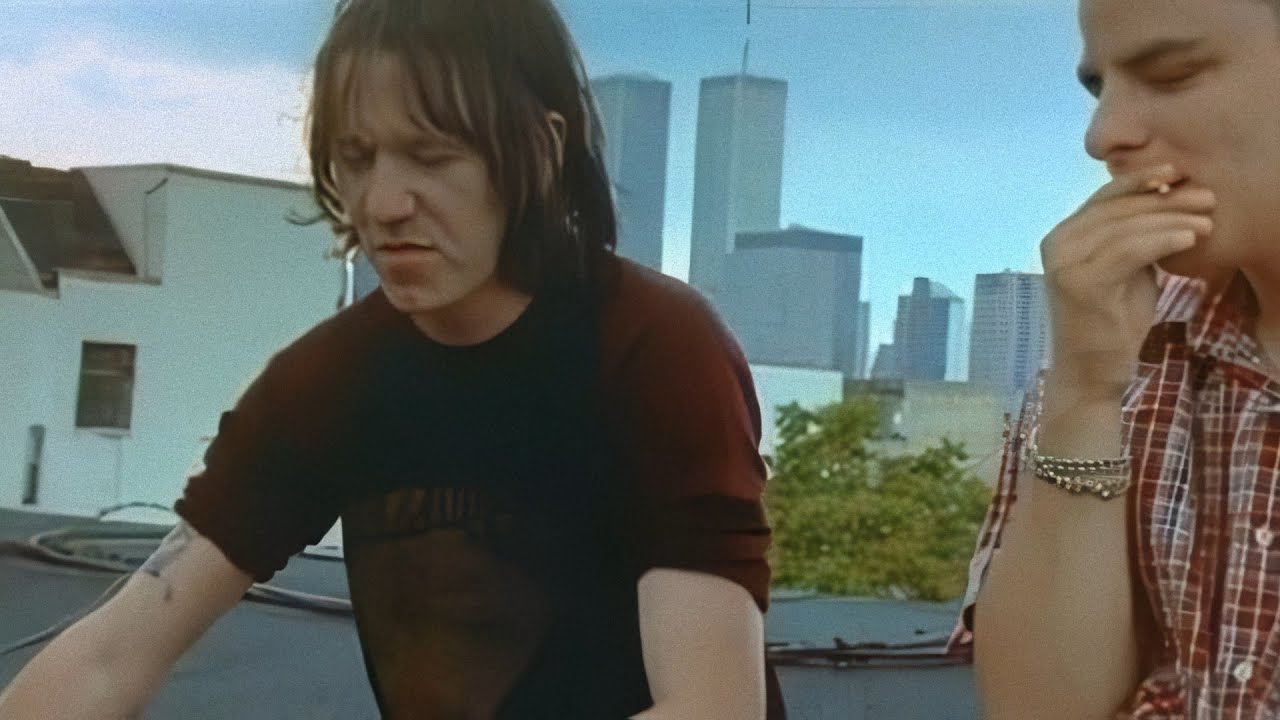