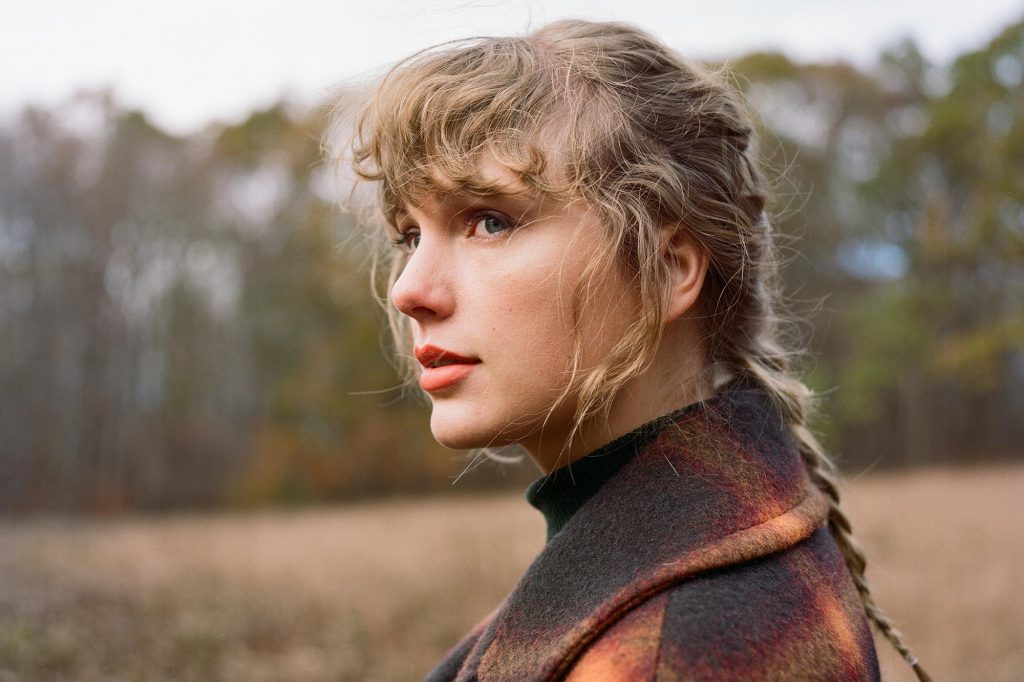 Iconic singer-songwriter Taylor Swift announced her ninth studio release, Evermore, will be out at midnight eastern time zone tonight. Since Swift’s most acclaimed record, Folklore, was released in July earlier this year, it was a pleasant surprise to see her announce another album so close to her latest release. Swift announced the release with the following statement on Twitter:

Ever since I was 13, I’ve been excited about turning 31 because it’s my lucky number backwards, which is why I wanted to surprise you with this now. You’ve all been so caring, supportive, and thoughtful on my birthdays and so this time I thought I would give you something!

I’m elated to tell you that my 9th studio album, and folklore’s sister record, will be out tonight at midnight eastern. It’s called evermore. I also know this holiday season will be a lonely one for most of us and if there are any of you out there who turn to music to cope with missing loved ones the way I do, this is for you.

There are 15 tracks on the standard edition of evermore, but the deluxe physical edition will include two bonus tracks – “right where you left me” and “it’s time to go”. All *digital downloads* of the album will include an exclusive, digital booklet with 16 brand new photos. You can pre-order evermore here. 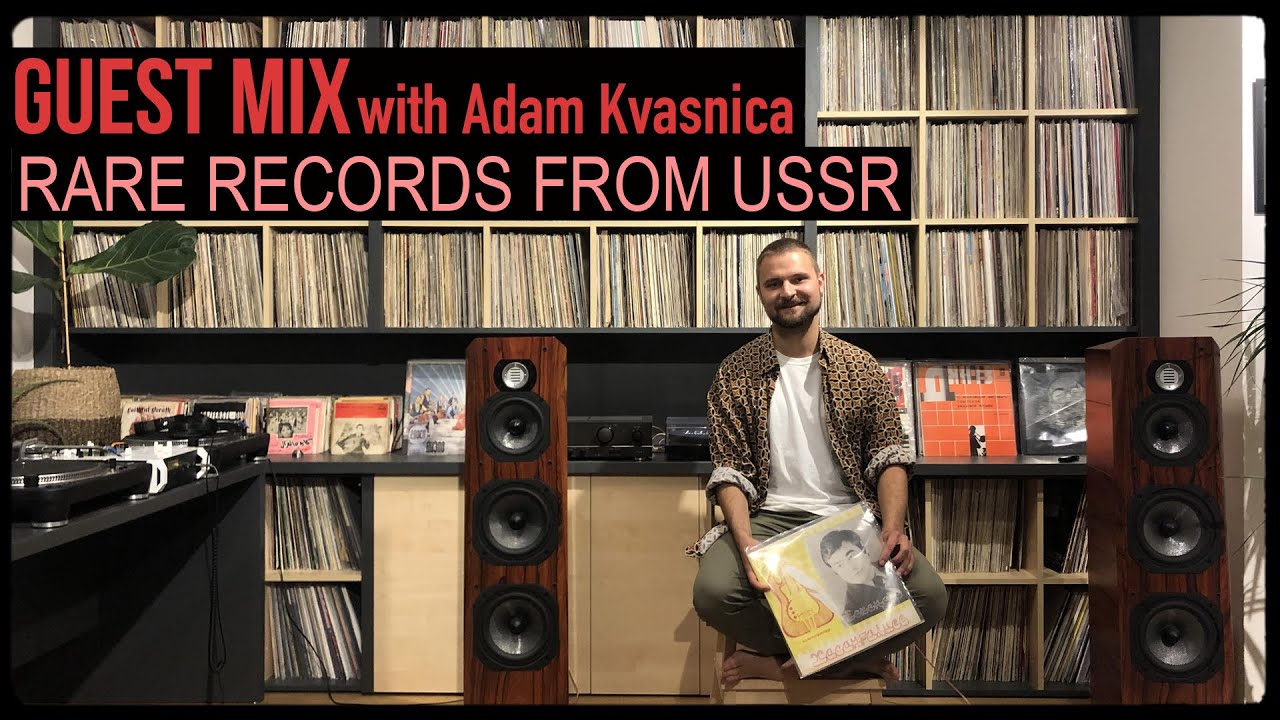 Guest Mix: Rare Records from the USSR with Adam Kvasnica | My Analog JournalDecember 10, 2020 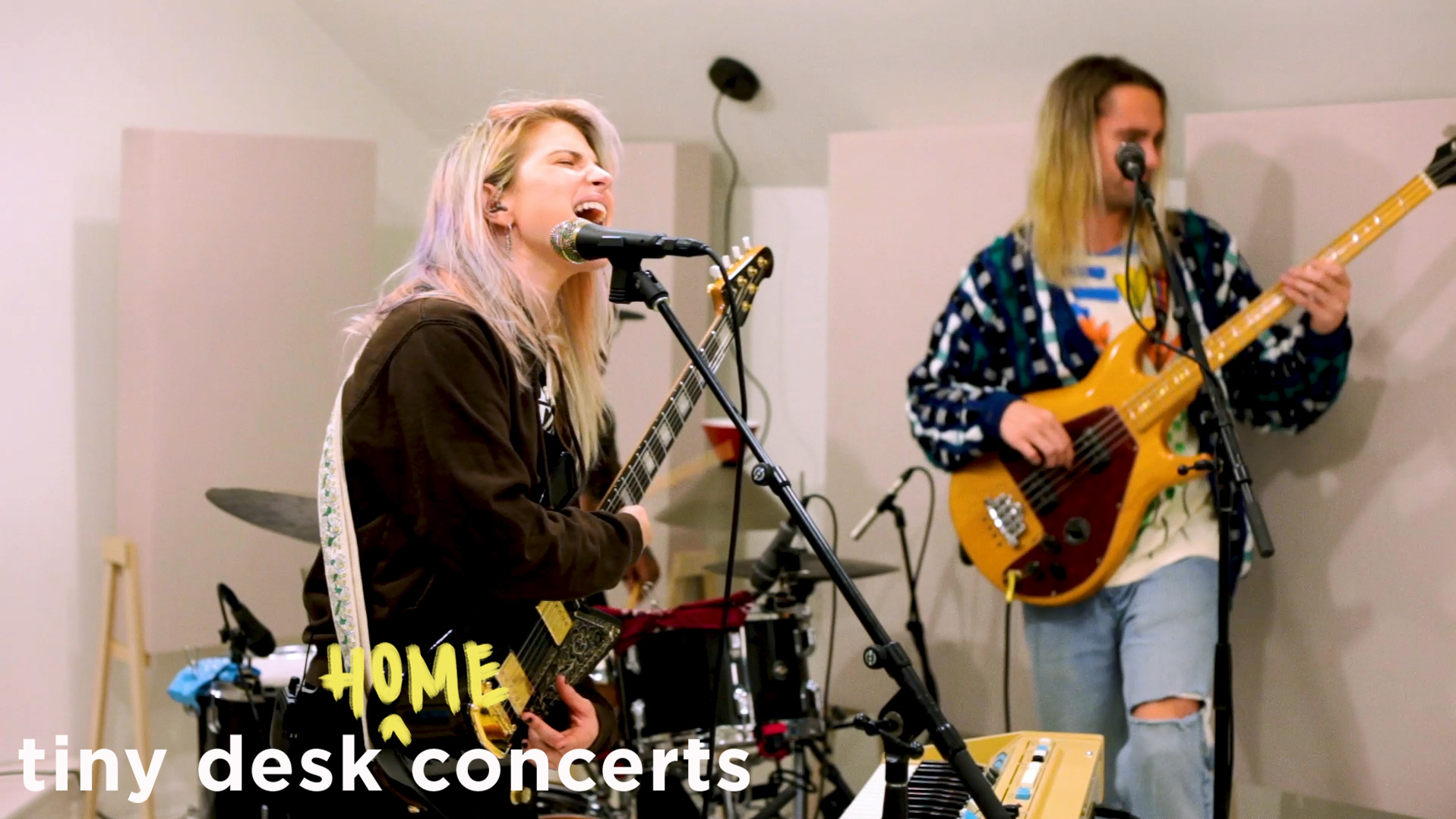