When discussing the music scene of the late 1970s and 1980s, it’s practically impossible to not mention the genius that is the Talking Heads. For those that don’t know, Talking Heads formed in 1975 in New York City and featured David Byrne (lead vocals, guitar), Chris Frantz (drums), Tina Weymouth (bass), and Jerry Harrison (keyboards, guitar).

Many have described Talking Heads as one of the most critically acclaimed bands of the 1980s, where they helped pioneer new wave music by combining components of punk, art rock, funk, and world music with avant-garde responsiveness on top of an anxious, clean-cut image. I’ll admit I wasn’t too savvy with the group until a few years, but if you are in the same boat, definitely dive through their material.

Above is an excellent documentary from 1979 about Talking Heads, featuring interviews and live recordings of the band. If you hope to learn more about the group before listening to their records, give this video a shot. That’s one of the biggest advantages of being in the modern era; venturing on YouTube for just about anything. Regardless, check it out! 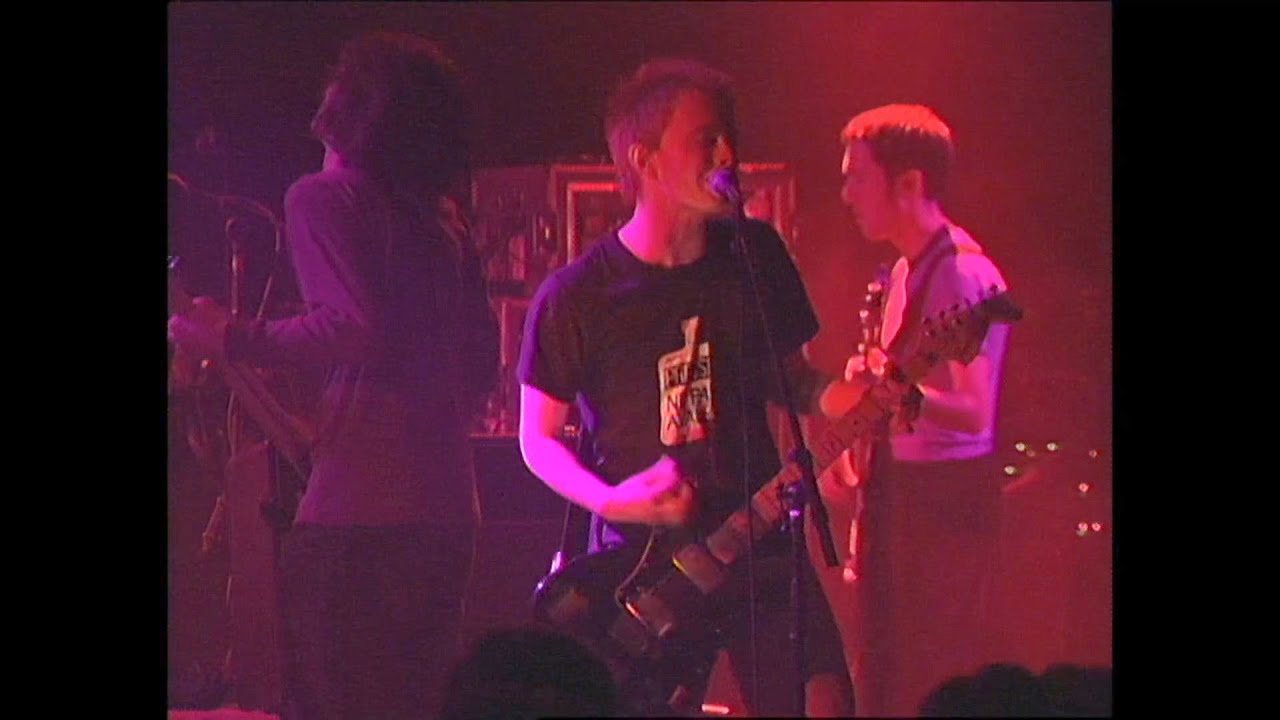 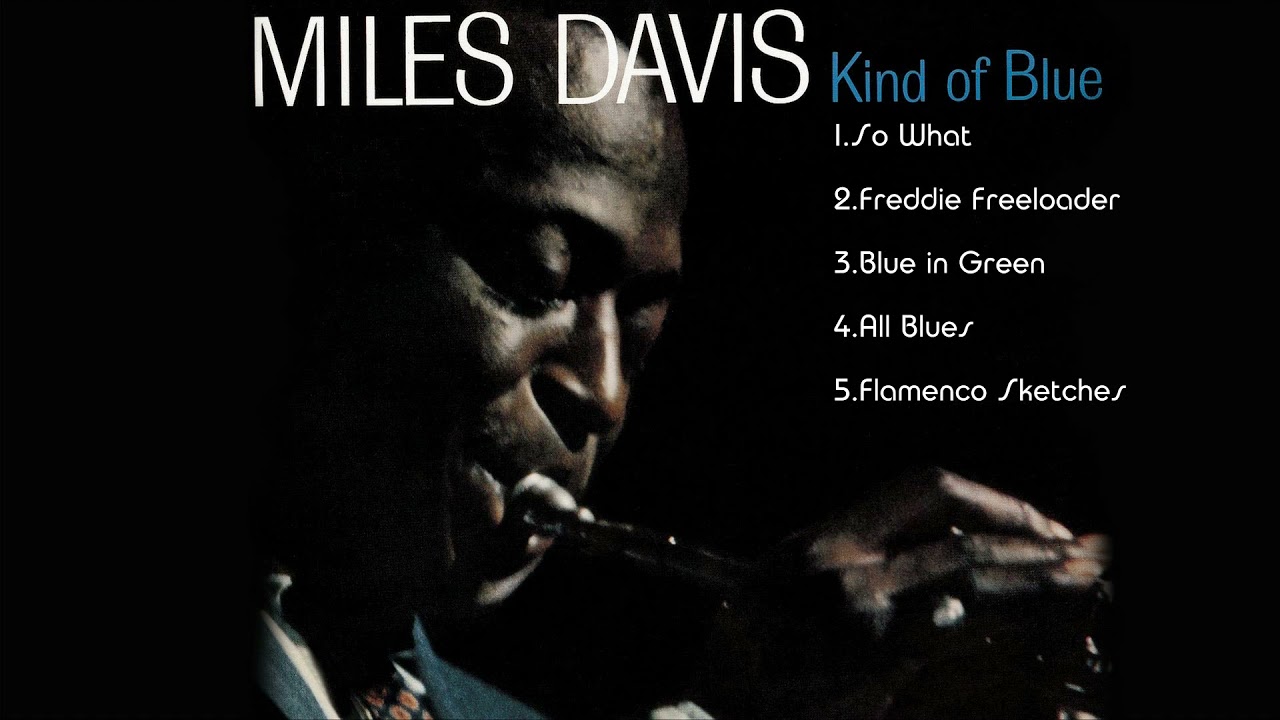