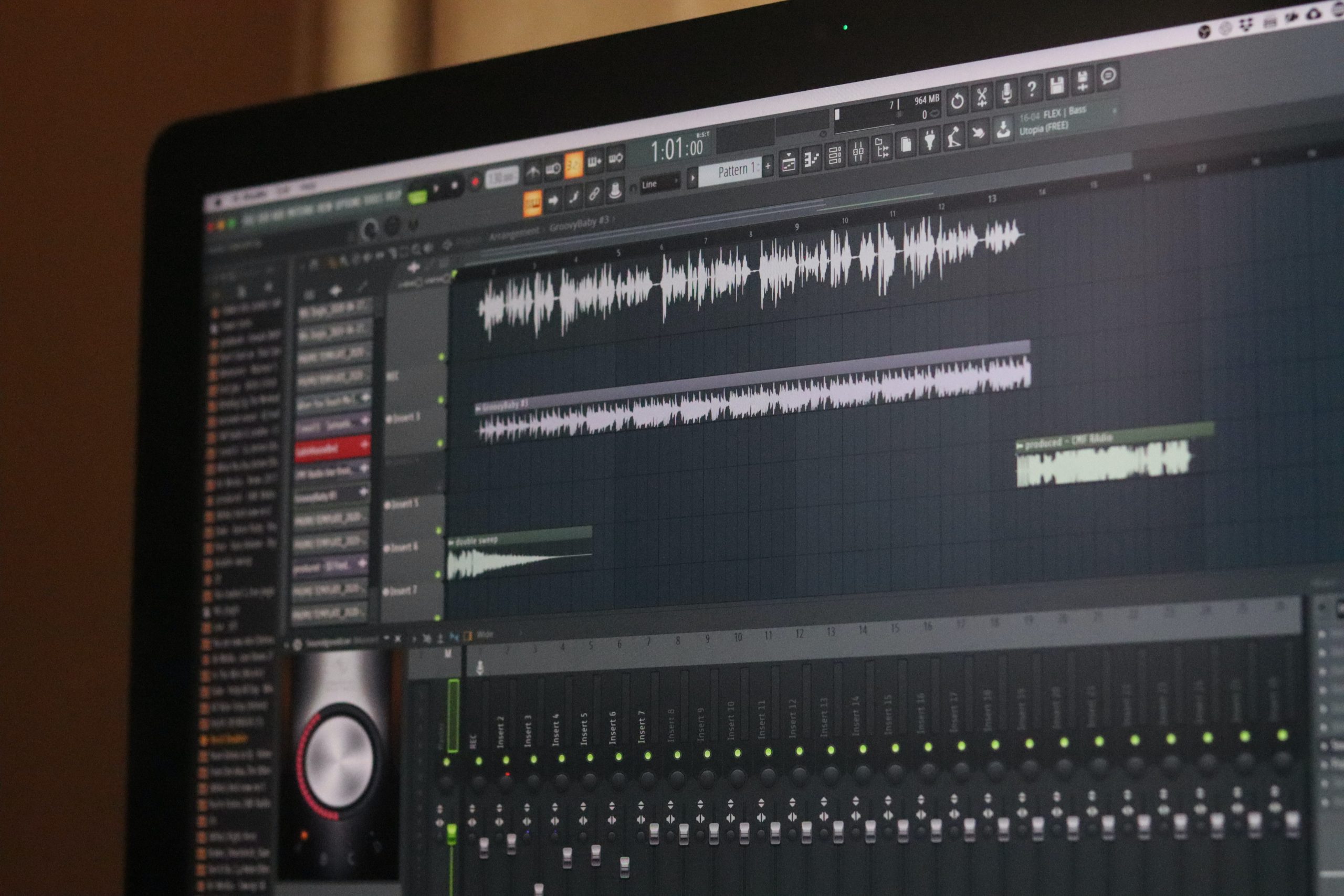 Indie music is generally associated with indie rock or the alternative scene, but the actual definition behind it represents artists who independently create and release music. Technically speaking, every unsigned band, singer, or already established musician who left a major record deal falls under the indie category.   People pondering what is indie music? might 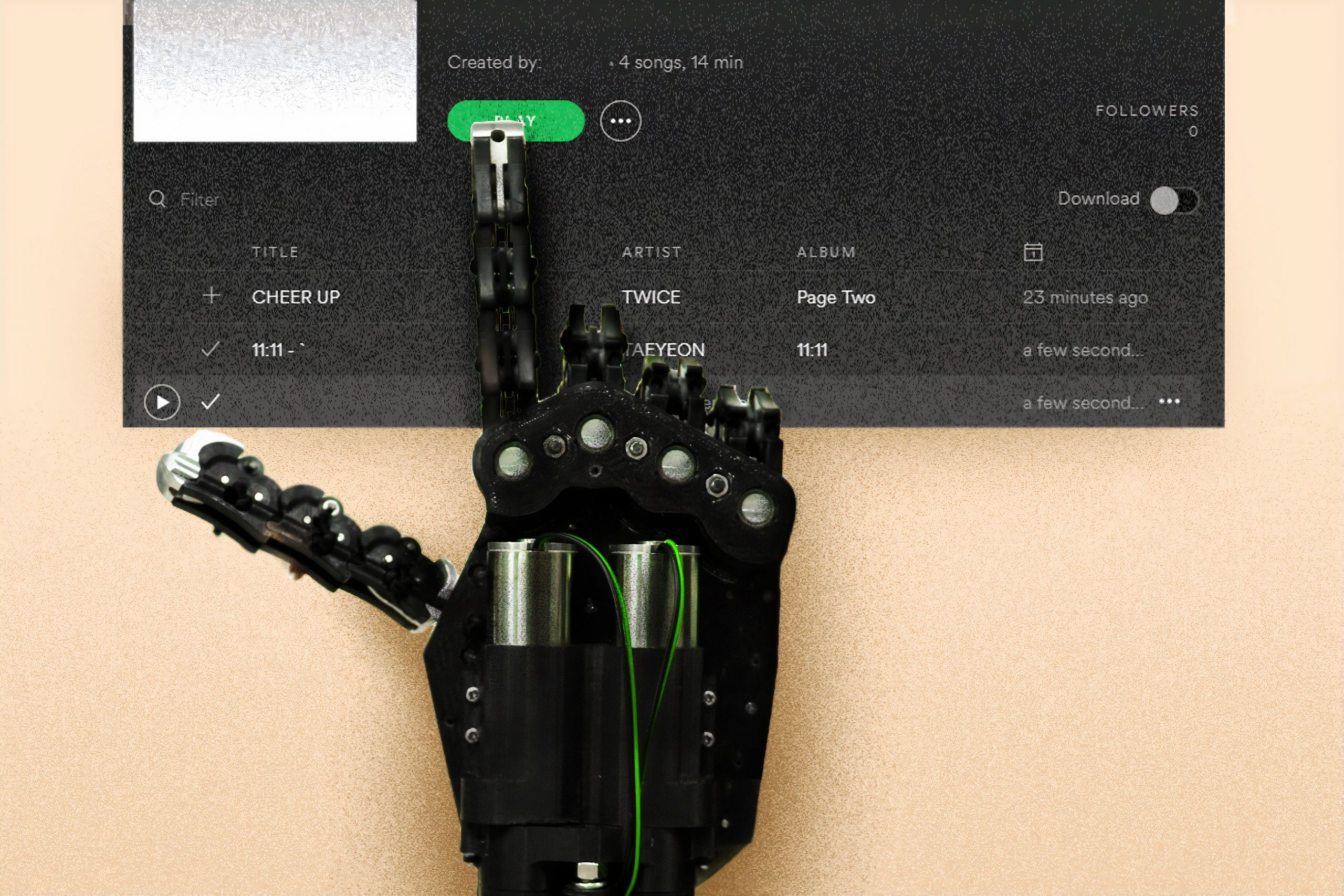 After Music Streaming Ends, What Comes Next in How We Listen to Music?

Since the inception of music, it’s always been a difficult notion for any person to predict the future of how we listen to music. Besides just listening to music, buying music has vastly changed since the mid to late 20th century.   Despite the difficulties attached to predicting anything, it’s an exciting idea to discuss 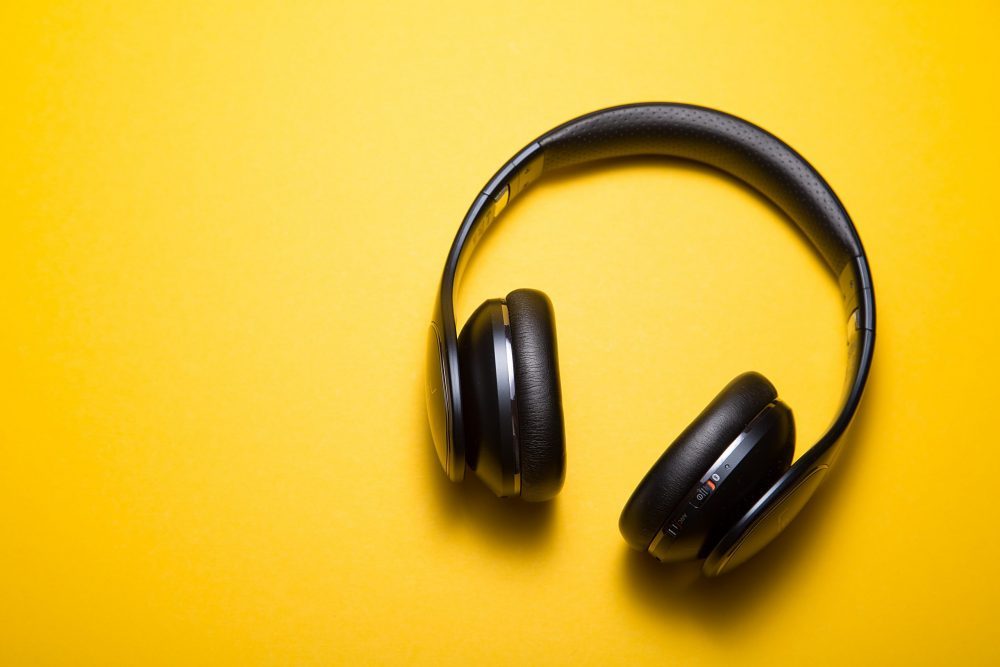 What is the Future of Music?

Although speaking hypothetically is very rarely accurate nor realistic, it’s always an intriguing point regarding the future of something we’re interested in. In regard to music, what will the musical landscape look like? Whether we’re discussing 20 or 200 years from now, how will music change as we know it? Asking these questions always amazes