Being a music fanatic myself, I tend to seek out obscure records as often as I can. It’s an incredibly rewarding experience to constantly be on the look for a record I never heard of that could be my new favorite record. Although the majority of these obscure records end up being a waste of time, I don’t look at it like that, as it’s a worthwhile experience to consistently be on the hunt for new records.

I wish I had the financial means to be buying physical copies of music every day, but I should be thankful for being able to buy physical copies at all. It’s a medium of enjoying music that I hope never dissipates, with it being an enjoyable experience to seek out as music fanatics. I’m always looking to expand my collection; hopefully sooner than later.

As you can assume by the title, detailing my love for finding obscure records has led me to discuss the matter here. Recently, I discovered a YouTube channel titled Buffalo Music Archive – Promoting and Preserving Indie Music from Western New York, a channel that uploads all sorts of obscure records from Western New York. Given that I’m from Buffalo, this channel immediately interested me.

Although a lot of these records aren’t anything worthwhile, there are a ton of hidden gems, with some having their only piece of existence on this channel. Some of the artists on the channel have next to no views, prompting me to search tirelessly online for more about them. Without finding anything for most of the artists, I realized I struck gold with this channel.

For the first obscure record I want to highlight, I have the group Spavid and their 1993 7” that features the tracks, Itchy, Jarneck Chump, and Slept. I knew nothing about this group prior to discovering this video and there isn’t much online about them other than from this music blog titled Wilfully Obscure:

If it wasn’t for their brevity, locale, and minuscule discography, Buffalo, NY’s Spavid may have been whispered in the same breath as fellow “post-rock” collectives as Tortoise, Gastr del Sol, and Codeine. In short, post-rock is based on the notion that “music” can still be deemed as such while bearing little to no antecedents of traditional rock, pop, country, jazz, or even punk song structures.

Given their comparatively abrasive and brusque textures, a lot of folks lumped Spavid in with the “post-hardcore” punk set, but aesthetically the band was coming from a different angle. Groomed on the likes of Shellac, Drive Like Jehu, Bastro, and most notably, Slint, talked/shouted vox, a healthy dollop of dissonance, and startling stops and starts that could turn on a dime were this trio’s calling cards.

Spavid shows, were they held in a basement, somebody’s loft, or more commonly on a stage, were nothing short of an assault on the senses, and its obliterating effect would stay with you long after the band packed up their gear.

I can’t say enough about this 7”, so definitely check it out. Also, be sure to take a glance at Wilfully Obscure as there are a number of fantastic hidden gems all over that blog. 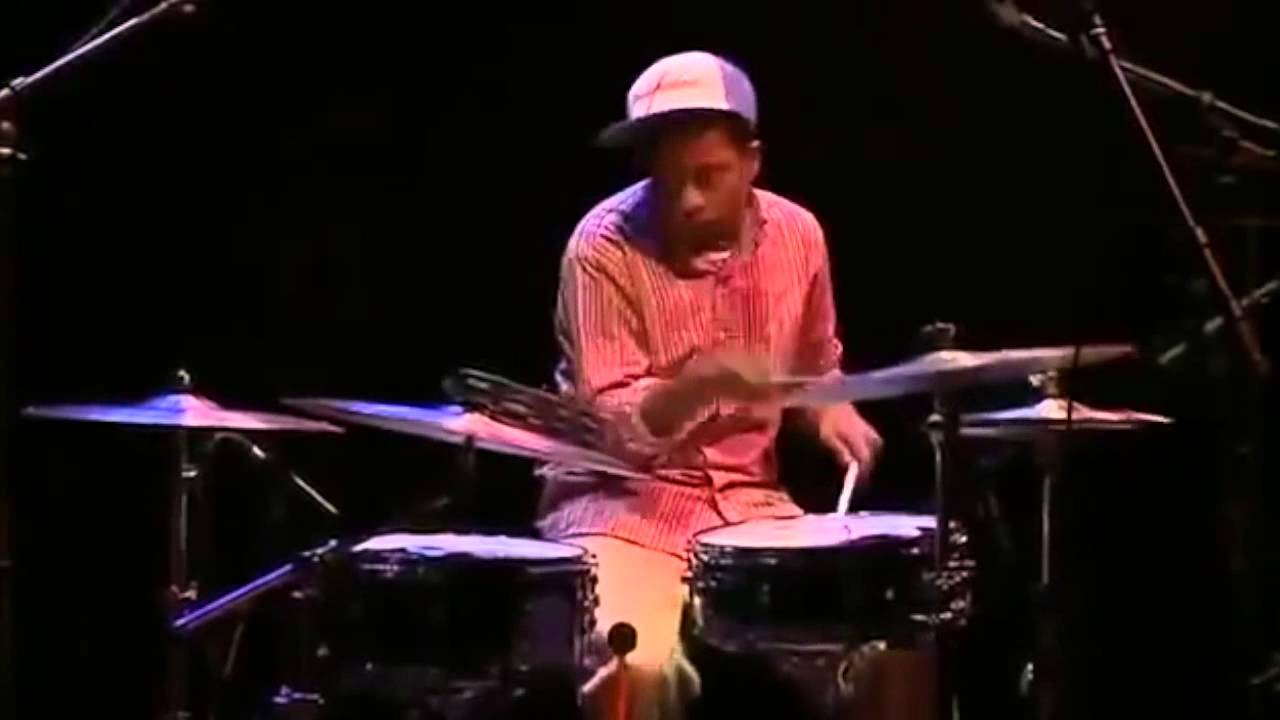 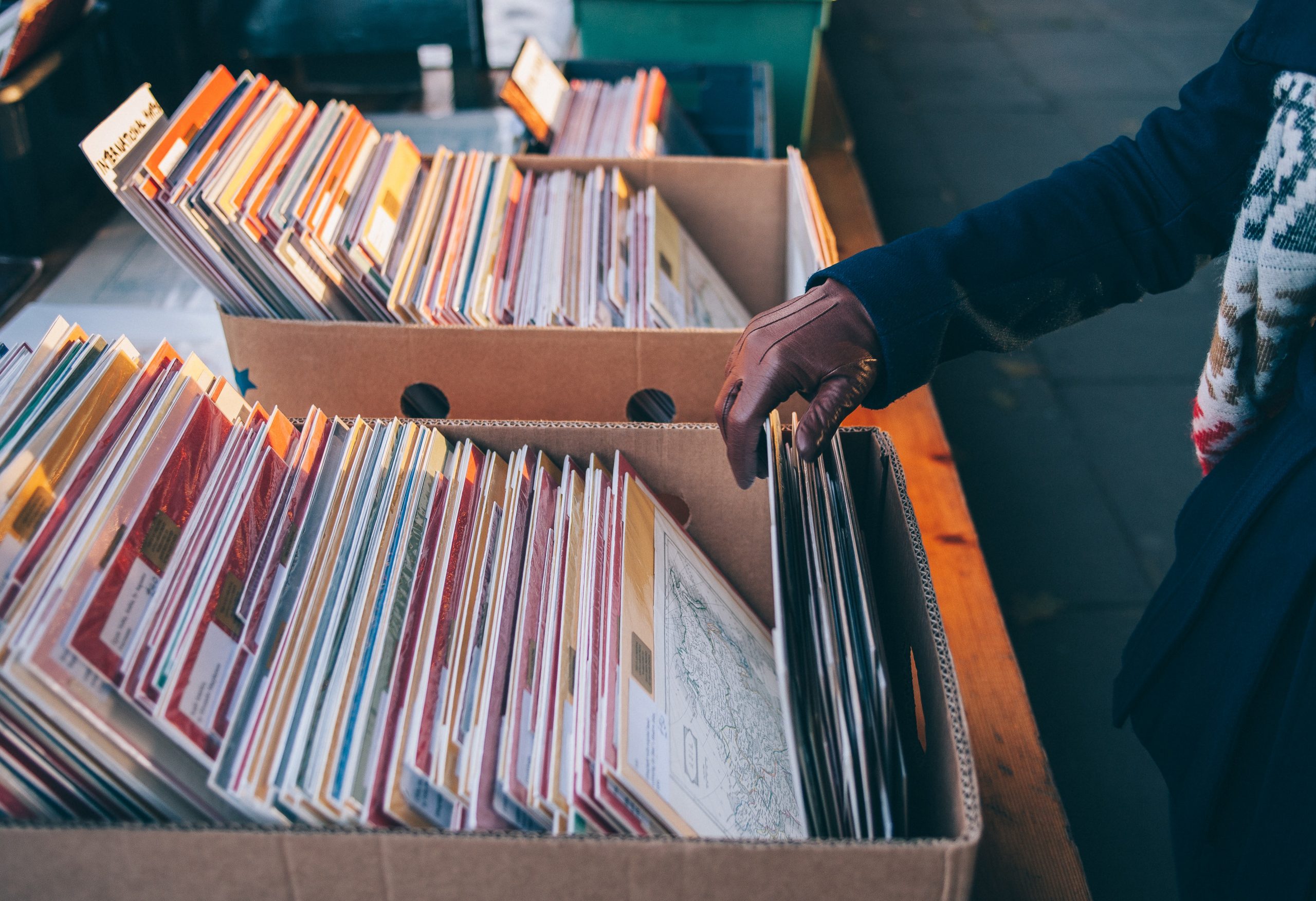