Roger Waters – “The Bravery of Being Out of Range”

The brilliant Roger Waters has released a new recording and video of The Bravery of Being Out of Range from his 1992 album, Amused To Death. As I’ve written about many times, Waters has been one of the biggest influences on my life, musically and politically. I was ecstatic to see this video, to say the least. If interested, below is a description of the new recording and video from Waters himself:

This is a new recording and video of “The Bravery of Being Out of Range” from my 1992 album, ‘Amused To Death’. It features part of Ronald Reagan’s farewell speech to the nation when he left office. I include the speech because the first verse of the song is about Reagan, he is the old man I am addressing.

Reagan is still revered by many, even though he is a mass war criminal who, among his many other crimes, knowingly supported the genocide of the Mayan people of Guatemala when he was president of the United States. His Assistant Secretary of State at the time of the genocide, the equally homicidal Elliot Abrams, still works for unsavory elements in current US Government circles.

Try to watch the Journeyman film about the Guatemala genocide and the US government involvement linked here (https://www.journeyman.tv/film/635), it is grueling but…. well look at the Guatemalan girls (http://rogerwaters.com/guatemala.jpg), their mothers and grandmothers and fathers were slaughtered with Regan’s blessing.

The second verse is about “Desert Storm” so the second old man is Bush Senior who slaughtered all those disarmed Iraqi troops retreating from Kuwait on Bush’s orders on the road to Basra. The third verse was something I wrote when, disgusted as I was that “thirty years later” the US is still dealing death to innocents in the name of freedom, we decided to do this song as an encore in Latvia. Trump? Biden? Still dropping bombs, still killing innocent people. Same disgusting war hawk puppets.

Come on AMERICA, it’s time to MAN UP and say NO MORE KILLING THE CHILDREN TO GET OUR OWN WAY, NO MORE IMPERIAL WARS. LETS GO HOME AND PUT OUR OWN HOUSE IN ORDER! BECAUSE IT’S FUCKED UP.

This is the fifth in our lockdown series of videos, it is a gift from all of us to all of you. I love you all, thank you for everything. 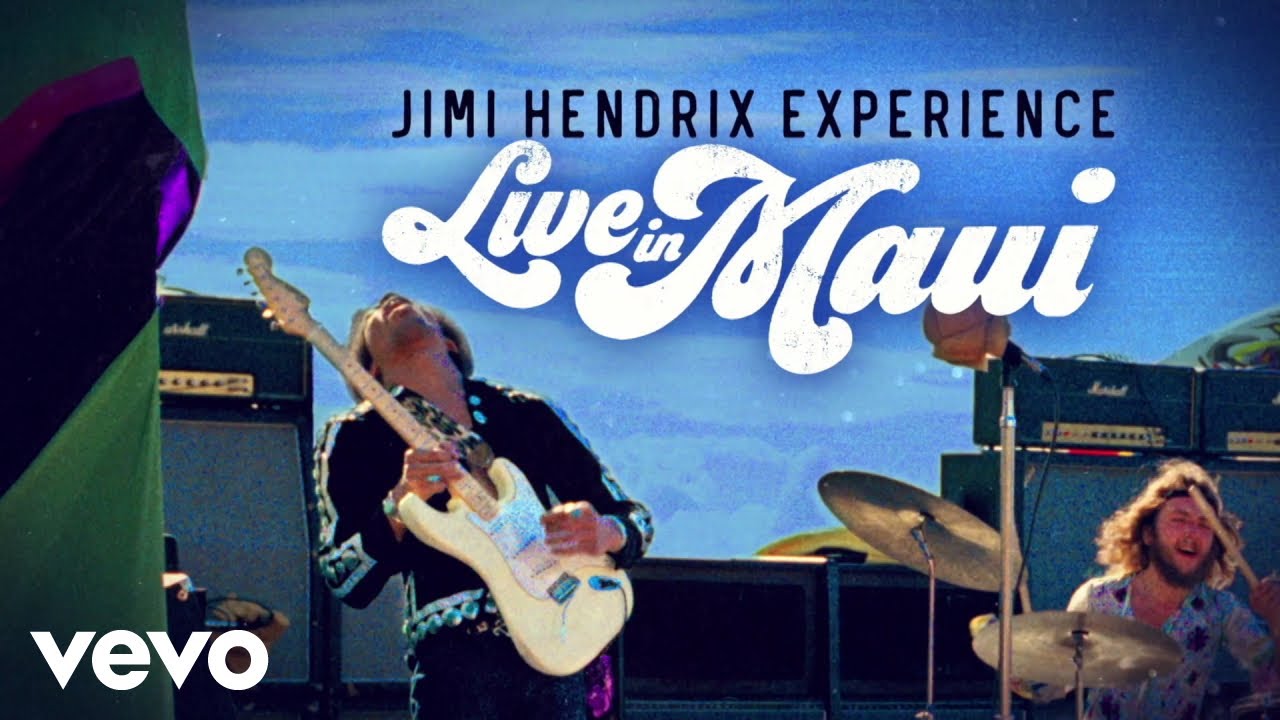 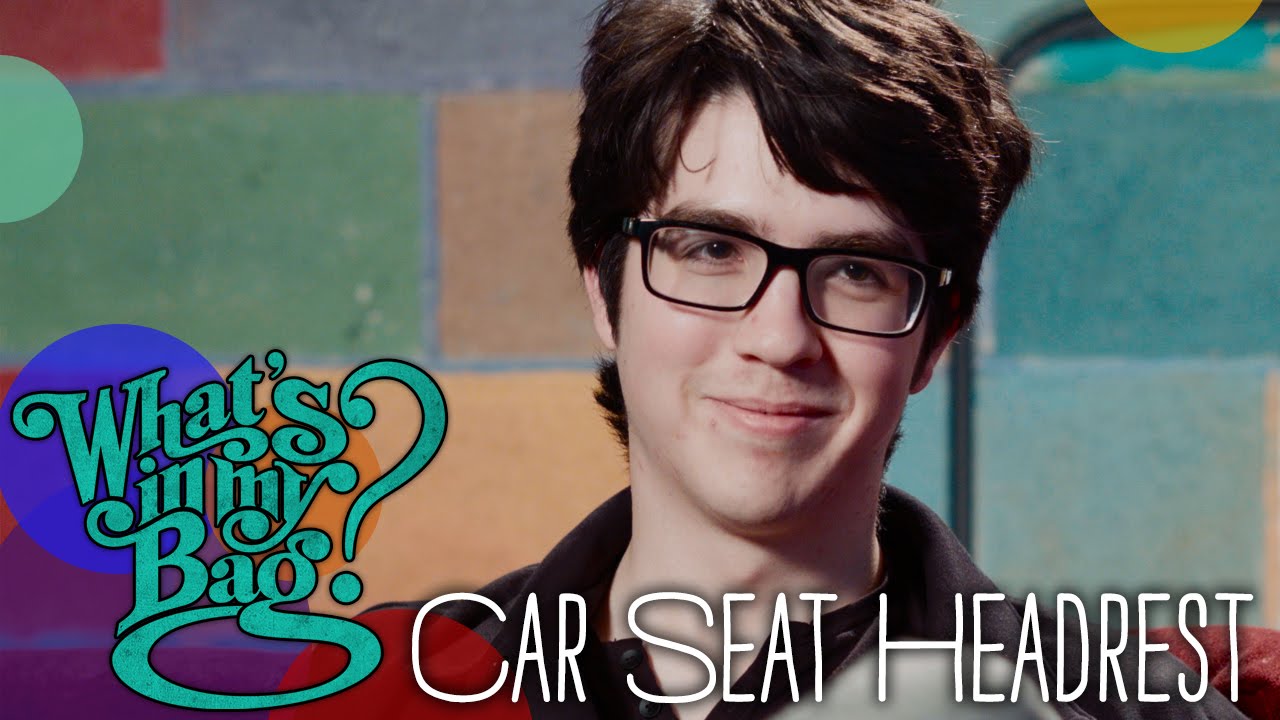