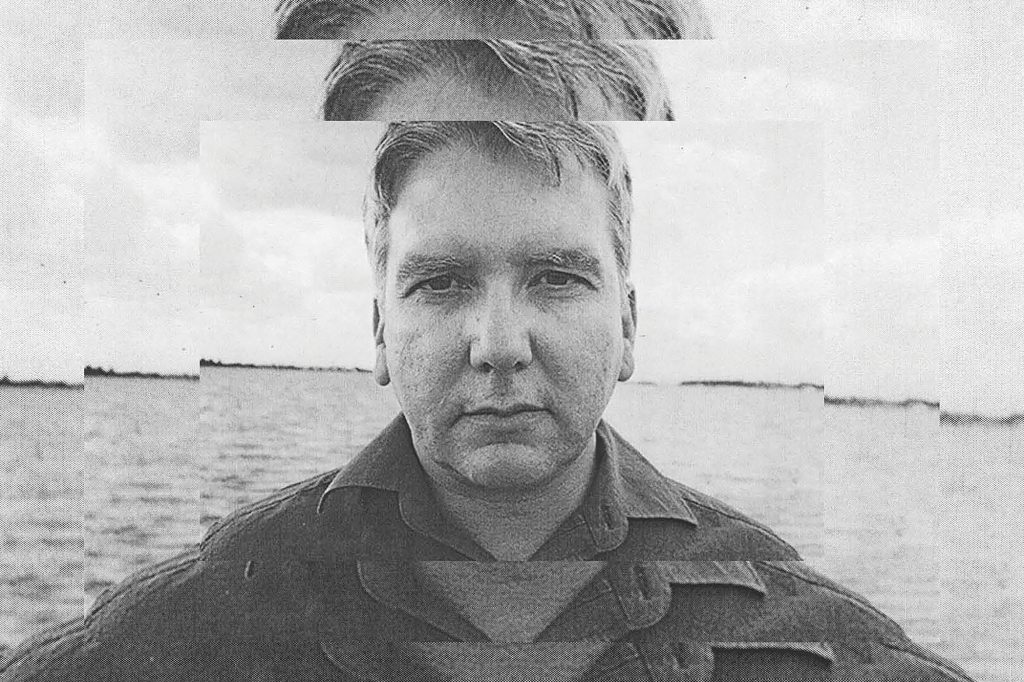 There has been no greater influence on my writing and passion for politics, music, and literature, than from Mark Fisher. Though I didn’t discover Fisher until a few years ago, his blogging for radical politics, music and popular culture gave me the inspiration to create a blog myself. I can only hope to develop this blog into a fraction of the impact Fisher has had on so many individuals.

For those who don’t know, Fisher was an English writer, music critic, political and cultural theorist, philosopher, and teacher based in the Department of Visual Cultures at Goldsmiths, University of London. I discovered him after reading about going down a “Necessary Readings” portion in a Socialist subreddit. The book that got me hooked was his 2009 work, Capitalist Realism: Is There No Alternative?

The book explores Fisher’s concept of capitalist realism, claiming it as “the widespread sense that not only is capitalism the only viable political and economic system, but also that it is now impossible even to imagine a coherent alternative to it.”

It further investigates the widespread effects of neoliberal ideology on popular culture, work, education, and mental health in modern society. It’s no secret the modern era is a constantly draining one with little hope to move ahead for countless people unless someone was born into extreme levels of privilege.

I love Fisher’s writing style combining complex theories and discussions with comparisons to film, music, and culture. That book changed my life, prompting me to read Ghosts of My Life: Writings on Depression, Hauntology and Lost Futures, and The Weird and the Eerie. I look forward to reading and watching more lectures from Fisher in the future. 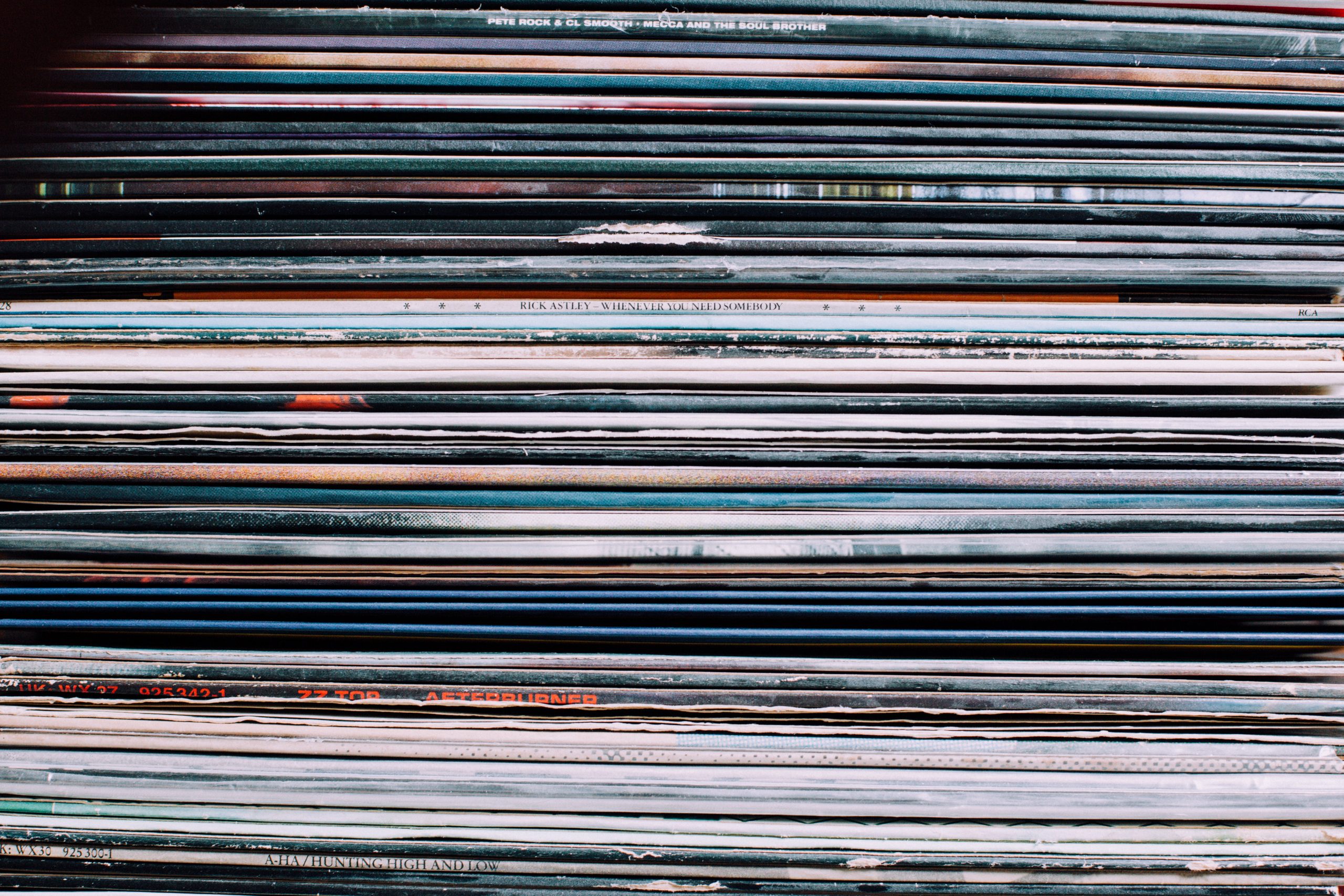 Thank You For the Memories BROCKHAMPTON January 13, 2022 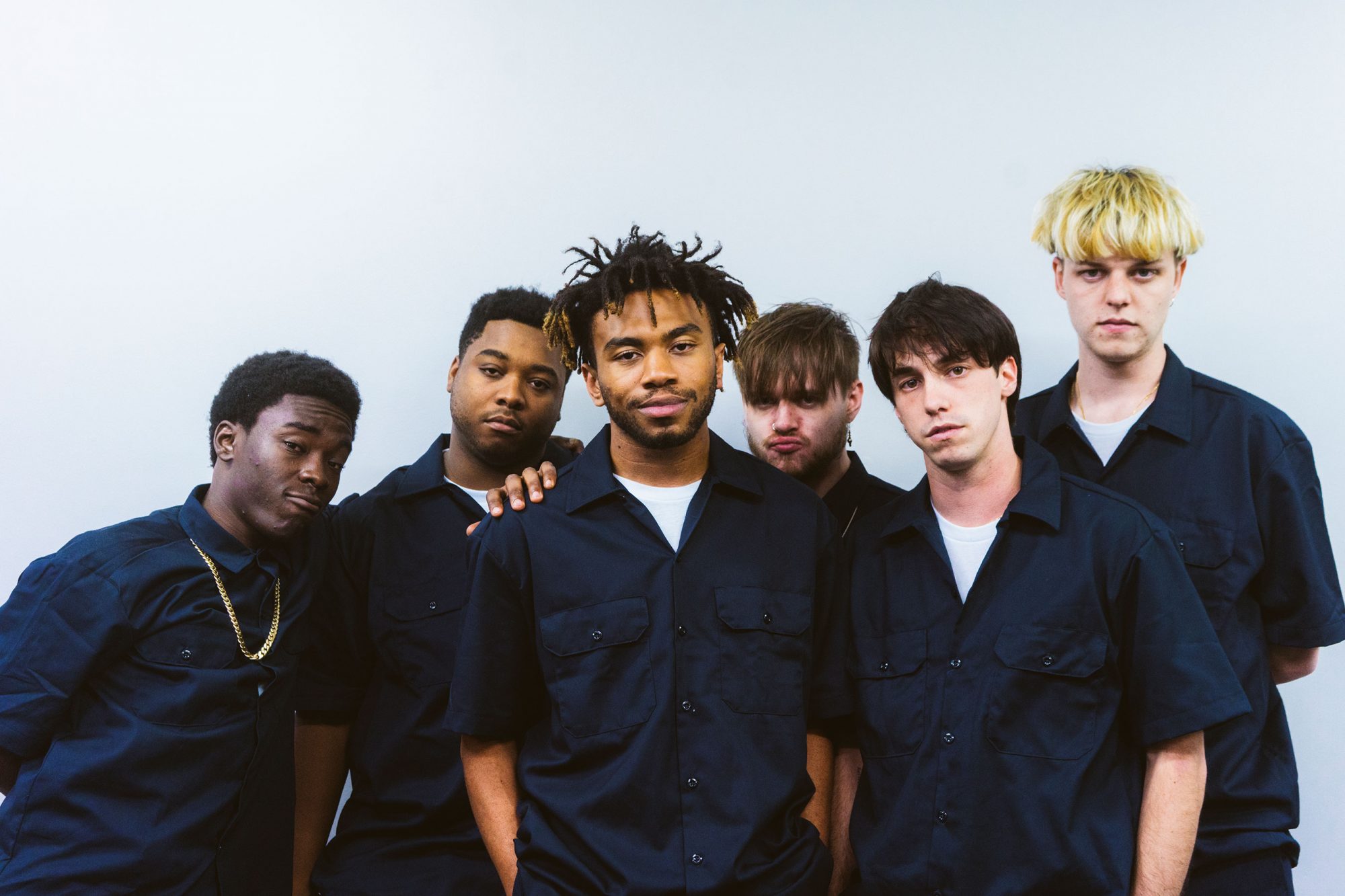