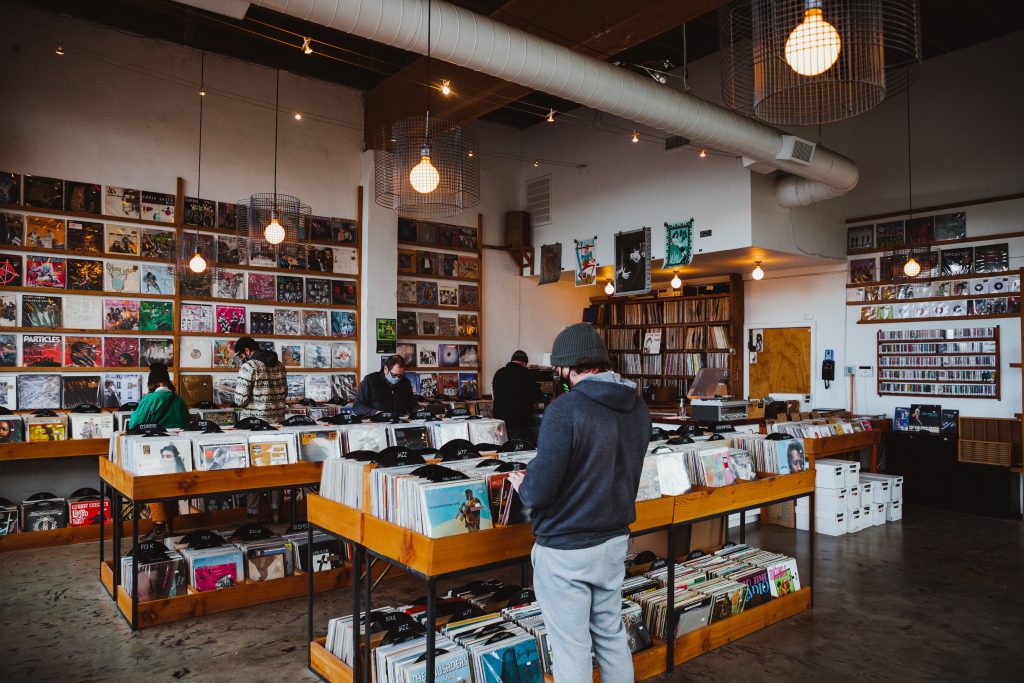 The greatest time of year is around the corner with the annual celebration of vinyl and music on Record Store Day. This year is especially worthwhile in the vinyl medium since the day falls on two days: June 12th and July 17th. I plan on going to my favorite record store right at 8 AM with a couple of my friends, with the intention of hitting up three to four other record stores in the area. Click here for the list of Record Store Day exclusives to search for on the two days.

EXCLUSIVES: These titles are physically released only at indie record stores.

RSD FIRST: These titles are found first at indie record stores but may be released to other retailers or webstores at some point in the future.

SMALL RUN/REGIONAL TITLES: These titles are either regionally based and sold at specific stores, or are press runs under 1000, which means they may be harder to find at record stores around the country. The majority of the titles on this section of the List are Small Run titles; any title that’s regionally based and most likely to be found at specific stores will have that called out in the description, which can be found on the web-based version of the List. 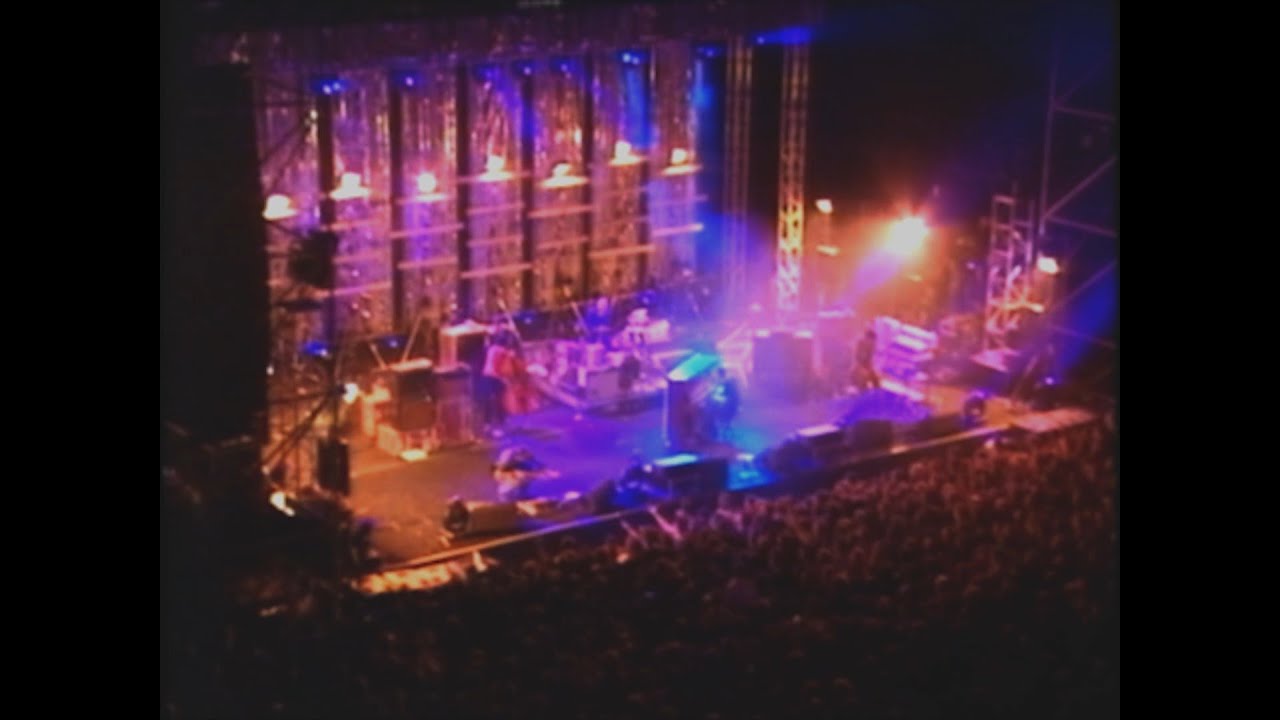 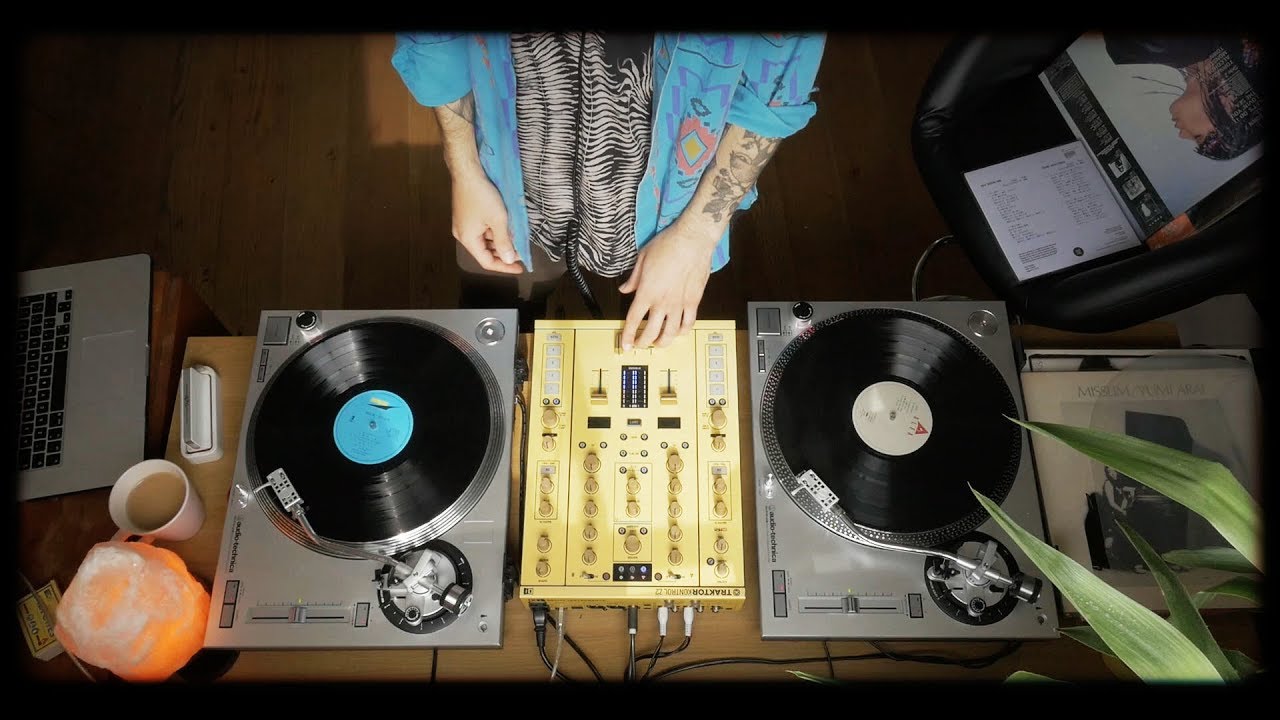