Record Safari | Digging In The Crates 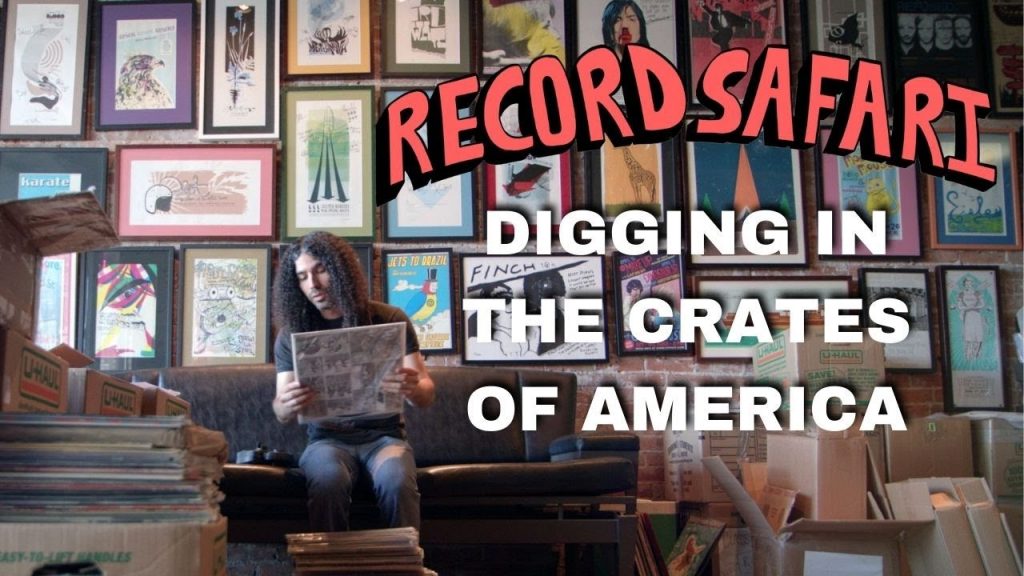 I recently stumbled across this documentary on YouTube titled Record Safari – Digging in the Crates of America. Anything record-related tends to catch my eye and this was a really solid documentary. As said in the video:

Since its invention over 100 years ago, the vinyl record has revolutionized the way people hear and feel recorded music. In the 1980s, video killed the radio star and CDs killed the record industry. Now—with CD and digital sales on the decline—vinyl records are in the midst of an epic comeback.

A collector of records since childhood, Alex Rodriguez has turned his addiction into a career. Follow Alex across America as he discovers and curates records for Coachella Music Festival’s on-site record store. Dig into the world of record collecting, as Alex spends weeks on the road, buying records and swapping stories with fellow collectors, musicians, and producers.

Featuring interviews with Pete Rock, Lenny Kaye, Monalisa Murray, Oliver Wang, Valerie Calano, “Slug” and “Ant” from Atmosphere, Sheila Burgel, Steven Blush, Rebecca Birmingham, Jamison Harvey “DJ Prestige”, and Kevin Patrick. Record Safari gives viewers an intimate inside look into the world of record collecting through some of the industry’s most knowledgeable enthusiasts. Is it just a hobby or something deeper and more meaningful? What explains vinyl records’ steady popularity in the age of streaming?

The film explores the many reasons why people become vinyl enthusiasts and hopes to show viewers why the format has been and remains a powerful medium for music. Is it just a hobby or something deeper? What explains vinyl records steady popularity in the age of streaming? Tag along for the journey as Alex answers these questions and searches high and low for these sought-after pieces of plastic. 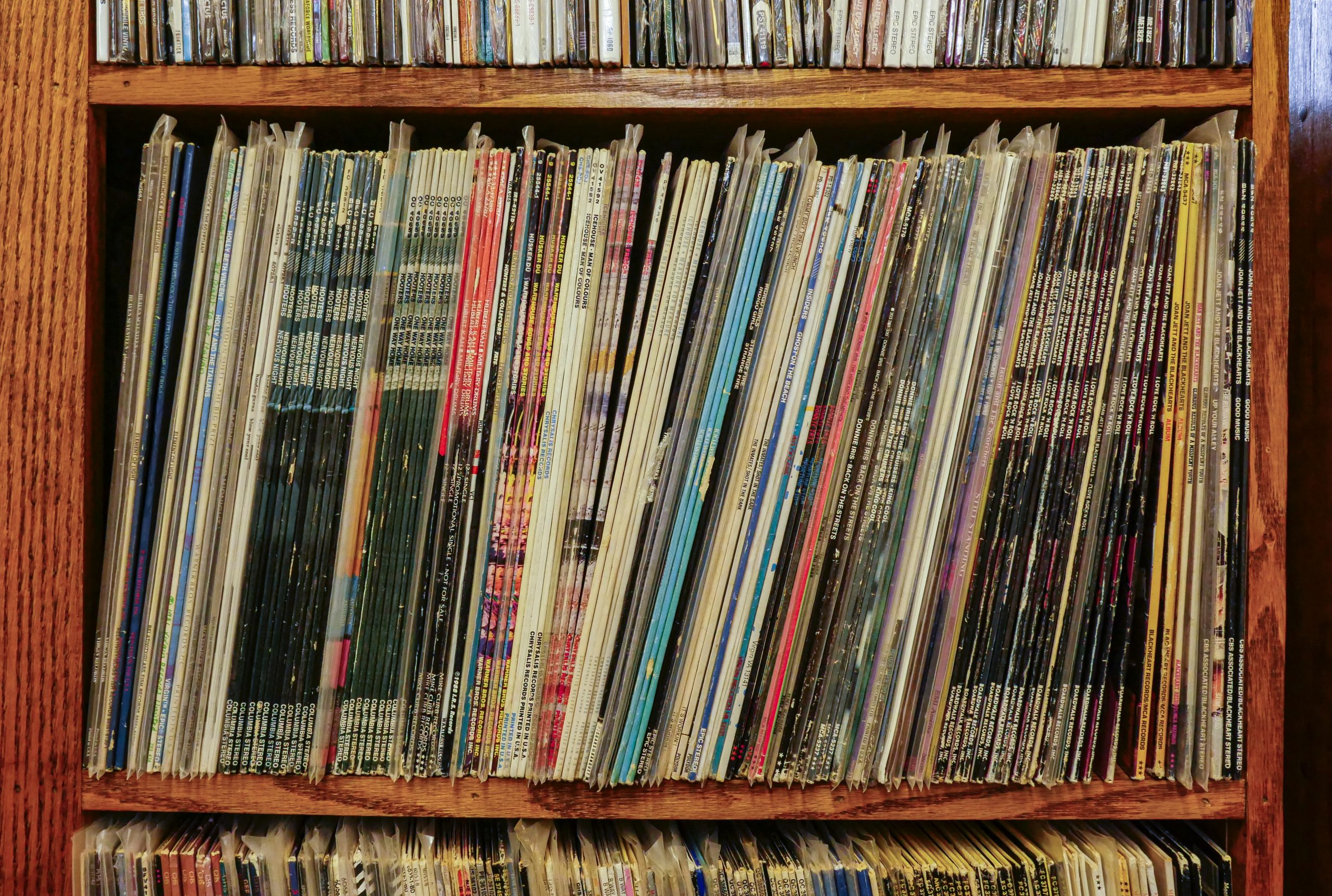 Japanese Funk and Soul That Will Brighten Up Your Day May 28, 2022 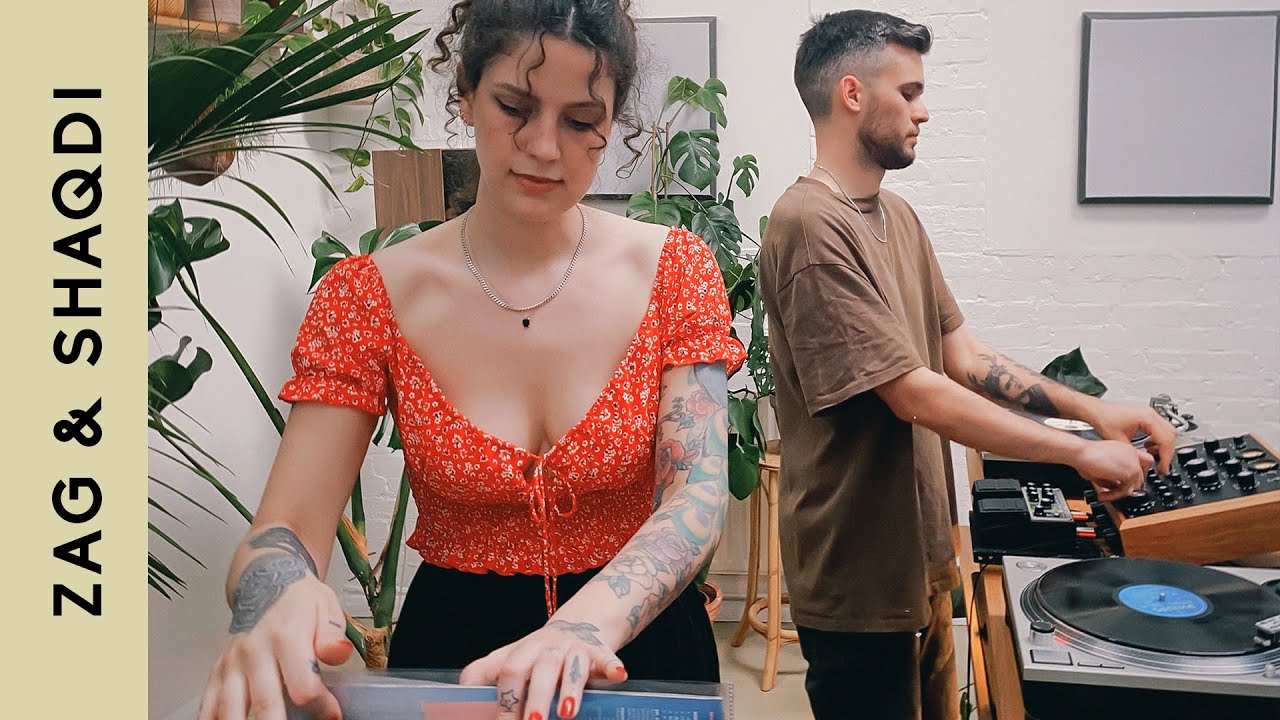