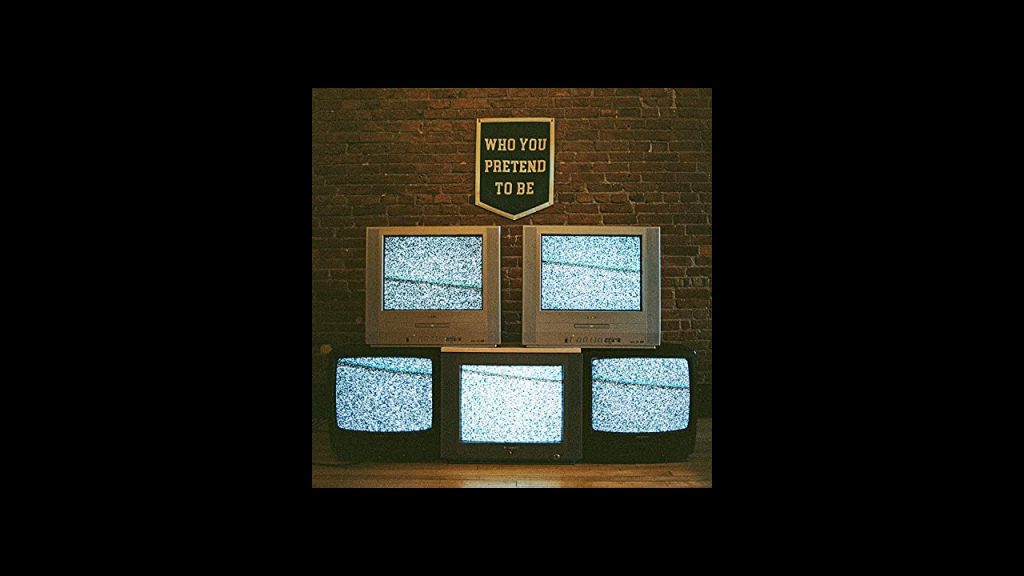 The mundane task of living day to day favors a sense of wondering what to do and what the point of all this is. Then, a great record comes out, and you find meaning, excitement, and happiness just from listening to the album—a reminder that something great is to come. It’s a cliche and overdriven point of how imperative music is for anything in life, but boy does nothing make me happier than listening to an excellent record.

Fortunately enough, there have been a lot of fantastic releases this year, the latest being Who You Pretend To Be by Post Prom. Post Prom has been in the Buffalo music scene since releasing their debut single Cyclical in 2018, and they’re a microcosm of why local bands deserve as much love as any other artist.

Completely independent, grinding, and releasing a handful of singles and two EPs since, why wouldn’t you support that ethos alone? Now, I don’t want to make this a pointless rant of supporting your local music scene, because I think that’s obvious enough. I want to get to what I feel is one of the best releases of the year so far in Who You Pretend To Be.

Musically, Who You Pretend To Be feels like a combination of the lyricism and hammer-on guitar playing of American Football coined with the catchiness of 1990s alt-rock bands such as Gin Blossoms or Third Eye Blind mixed with the modernness of bands like Transit. A combination that works, but manages to be its own enough where it’s not a carbon copy. Post Prom sounds like Post Prom, and that’s what I appreciate the most.

What better way to start Who You Pretend To Be than with the upbeat infectiously catchy guitar hook in How’s It Going To End?

“What’s happening to me? I’m too aware of things. The only trait I seem to value is authenticity.” A perfect lyrical introduction to the central motif of the record, utilizing past and current experiences to improve as an individual. An interconnected notion that everyone will find some relatability with.

Headrest showcases the group’s ability to craft a great hook and bridge. Continuing along is the Queen-like guitar tone and single-worthy track in Glass and the shouting-back anthem in Pretty Things (Falling to Pieces). The album takes a dynamically rich and slow-drive at-night track with Boston.

The sixth and seventh tracks are personal favorites of mine; a crescendo mid-west emo approach in Burn Out and the best riff of all the riffs in Outside. I can listen to the first twenty seconds of Outside every day and be perfectly okay with it (the bass dropping in around the twenty-second mark is pure euphoria).

Going back to the theme of wanting to feel authentic, the eighth track Authentic is an updated version of a previous single release of the same name. I love when bands bring back older tracks to new light, and Authentic falls under that category for me.

January is one of the most emotionally potent tracks on the album and features a great piano melody and production. It’s a huge and naturally full track that takes everything to love about the group in a four-minute epic.

Jessica Hates The Future has an almost catchier-oriented version of a Cap’n Jazz track. May sound like an odd description, but it’s great, who doesn’t love a gang vocal melody?

Alright, Someday has an outstanding four-hit approach into a pop-punk-like verse. The only part of the record that kind of falls under that pop-punk umbrella, but certainly not in a bad way.

Finally, we have the closing track with And In Case I Don’t See Ya… which flows perfectly from the ending of Alright, Someday. The intro of the track made me feel like I was in the room with them while they were recording. Not in a raw or freeform jazz sense, but rather a booming drum and bass harmonic that drives to the grand farewell of the record.

The outro of the track stands out the most to me, primarily because it brings back the original riff from How’s It Going To End? to the point of it being the last bit of music you hear, but more melancholic and delayed-drench than the pure overdrive of the intro of the record.

The near 48-minutes of Who You Pretend To Be will be a part of my usual music intake for the foreseeable future. I can’t get enough of it and to put it simply, if you like good music, you’ll dig Post Prom and their first full-length record. Check it out!

Personal Favorite Tracks (They’re All Great, These Are Just My Favorites Okay?)

And In Case I Don’t See Ya… 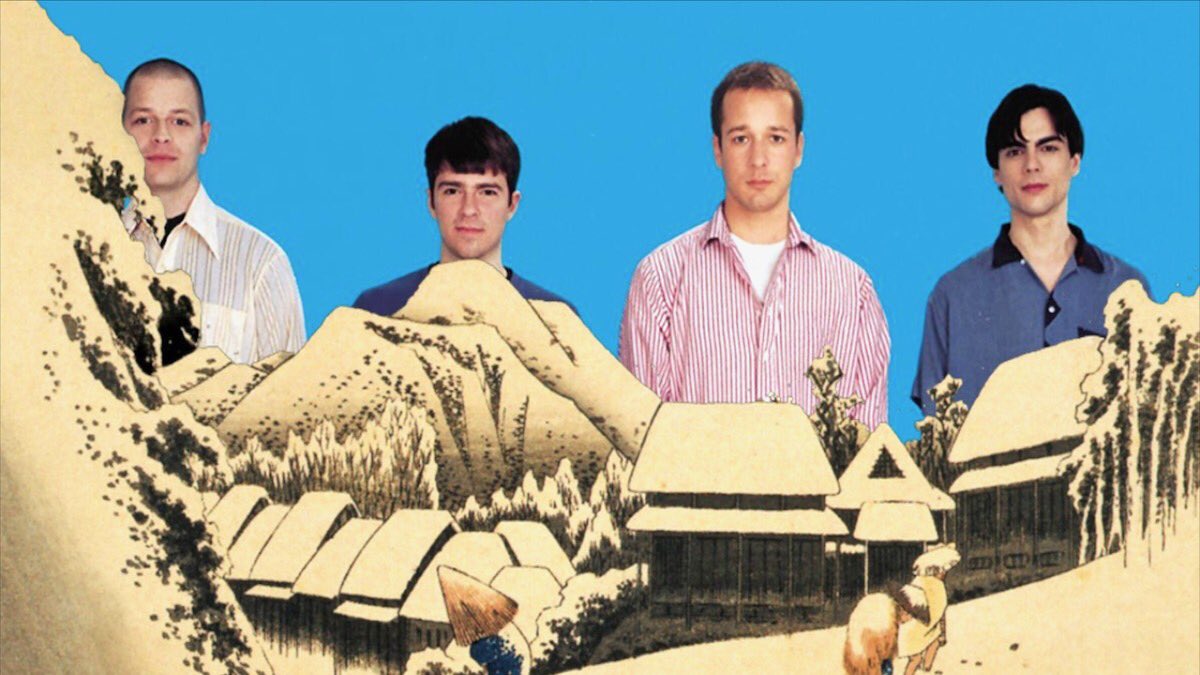 The Blue Album vs. Pinkerton DebateSeptember 17, 2021 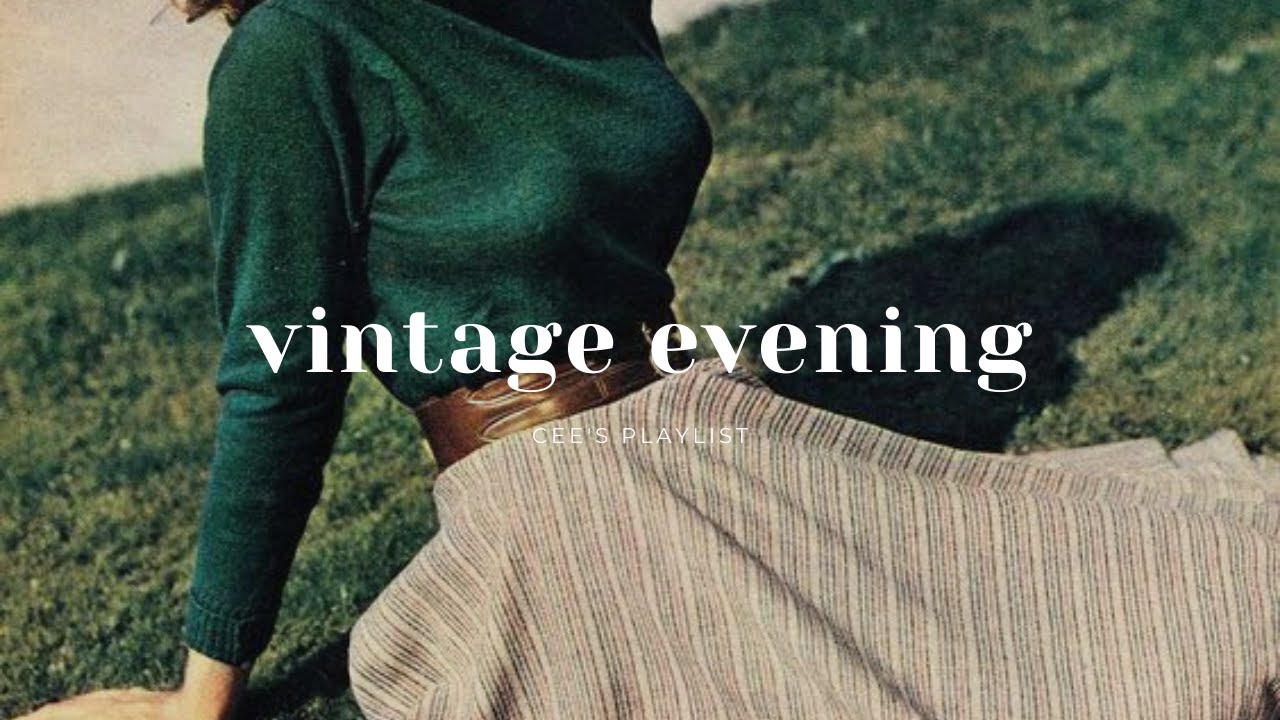