Neil Young: ‘Barn’ with Crazy Horse and Being Future-Forward with Care for the Past | Apple Music

I’ve been a fan of Neil Young for a number of years, with my overall interest in the matter largely connected to my father. He’s the primary reason I’m such a fan of Young—looking back on the countless memories of us driving around while an arbitrary song from Young played in the background.

Nevertheless, above is a video from Apple discussing Young’s latest record. As said from the video’s description, Zane Lowe joins Young at Shangri-La recording studio in Malibu to discuss his 41st studio album, Barn with Crazy Horse. Young explains that geography is very important to his songwriting process and that he needs to feel the energy of his space in order to create lasting music.

Young describes working with Crazy Horse on tracks like Song Of The Seasons, which was inspired by the beauty of their surroundings. The two discuss the Neil Young Archives, a project he’s been working on for years, and much more. Young believes that in music it’s important to have sights set on the future, with care and respect for the past. 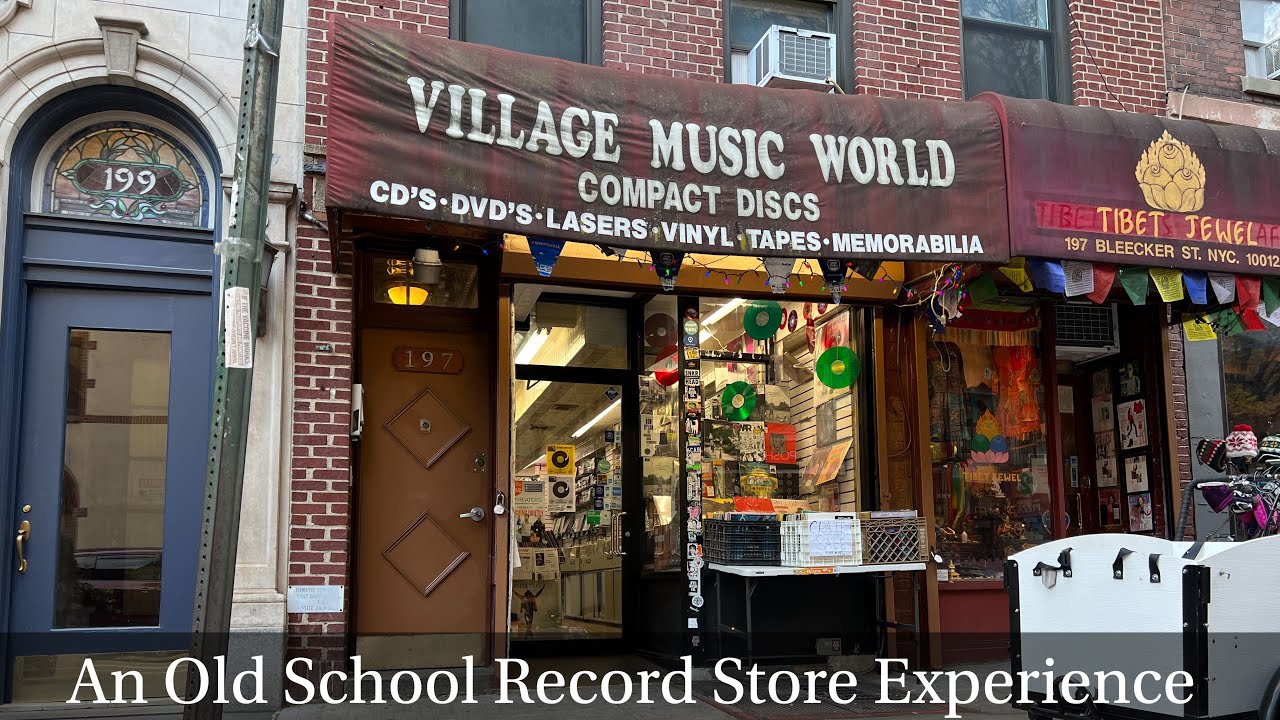 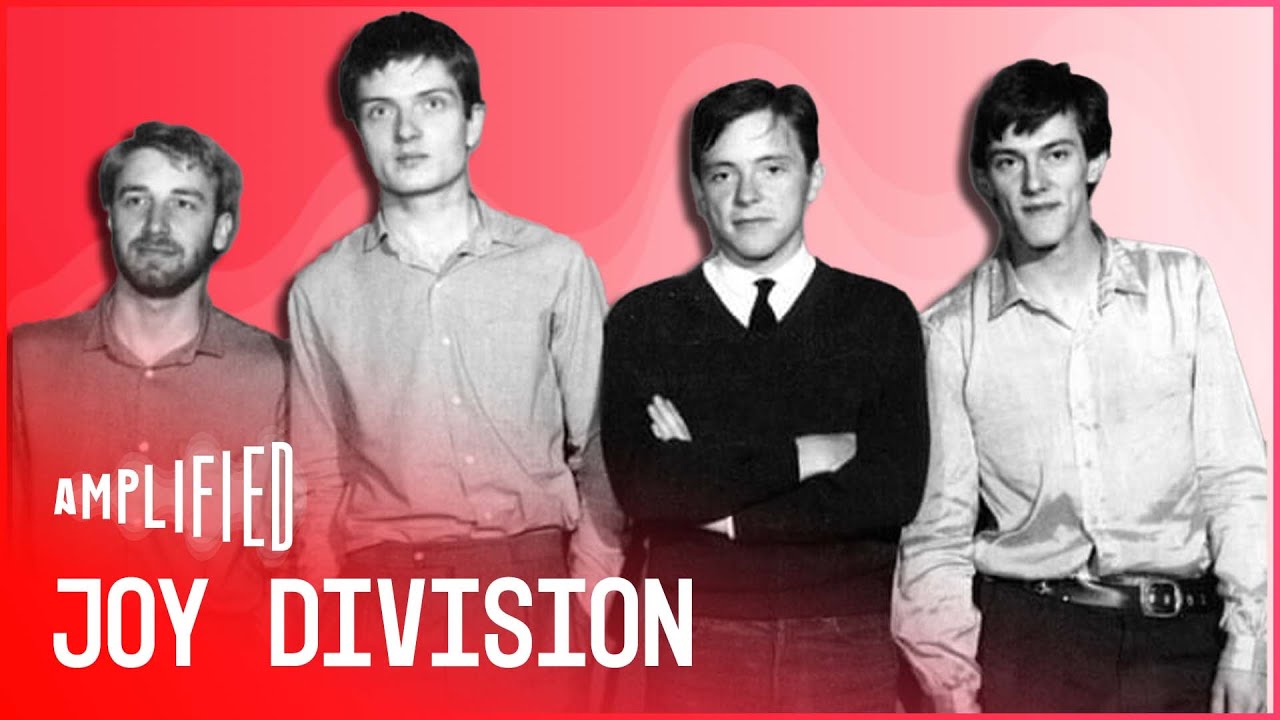