My First Show Back (Playing) 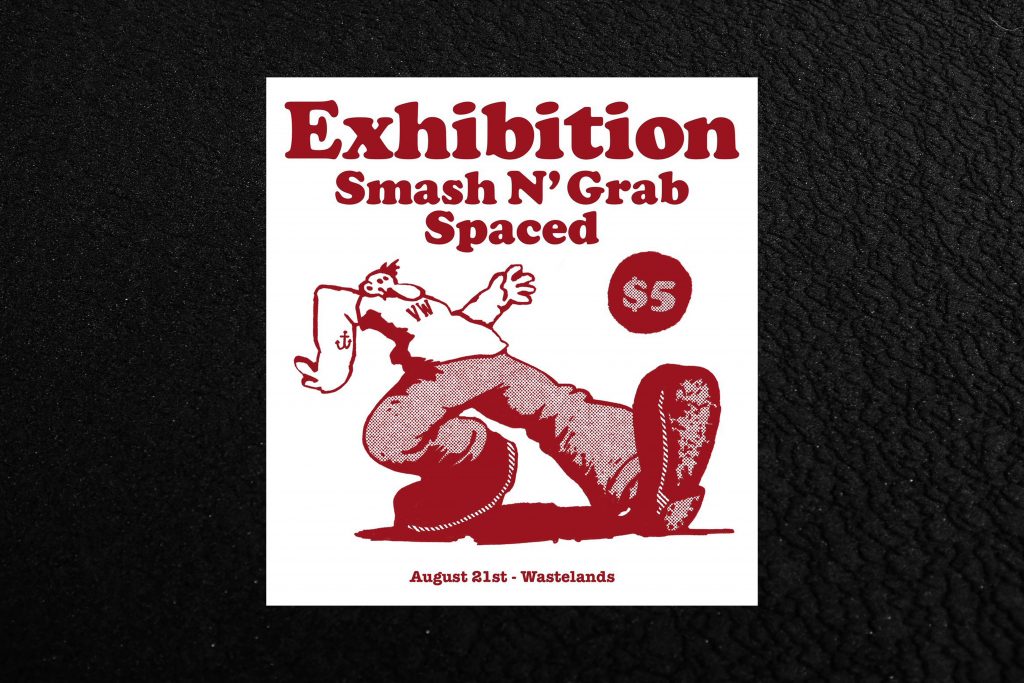 Although I previously wrote about attending my first show again since the pandemic erupted last year, yesterday was a monumental moment being my first show back performing. My new band, SPACED, ripped our first gig and it was a great time. We played a quick ten-minute set in this industrial field area on the west side of Buffalo.

I felt awkward and clunky on stage, largely for it being such a long time since I last played, but it seemed to go well enough where people enjoyed it. Exhibition and Smash N’ Grab were also on the bill, both of whom killed it. It was also nice being a part of a scene that’s so caring and kind to one another. It sounds ridiculously cheesy, but every band was very welcoming to us into the scene. It was a blast and I can’t wait for the next gig. 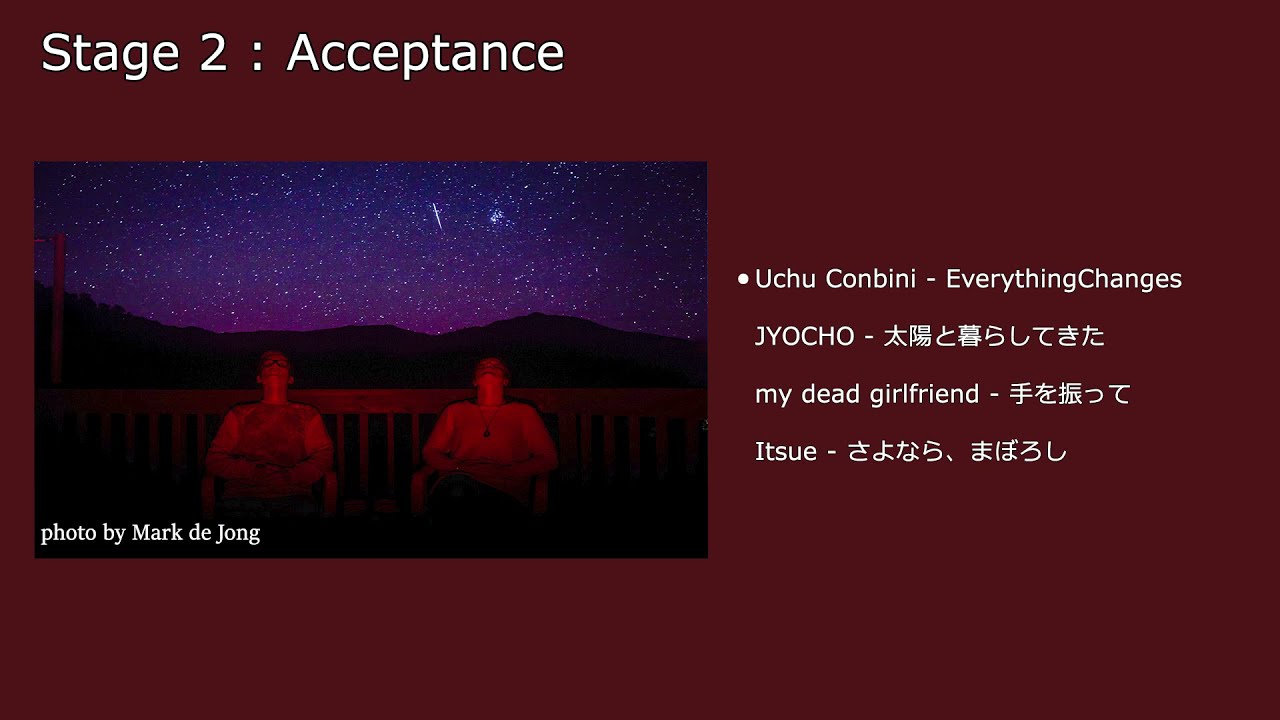 Japanese Math Rock to Listen to While Witnessing the End of the WorldAugust 22, 2021 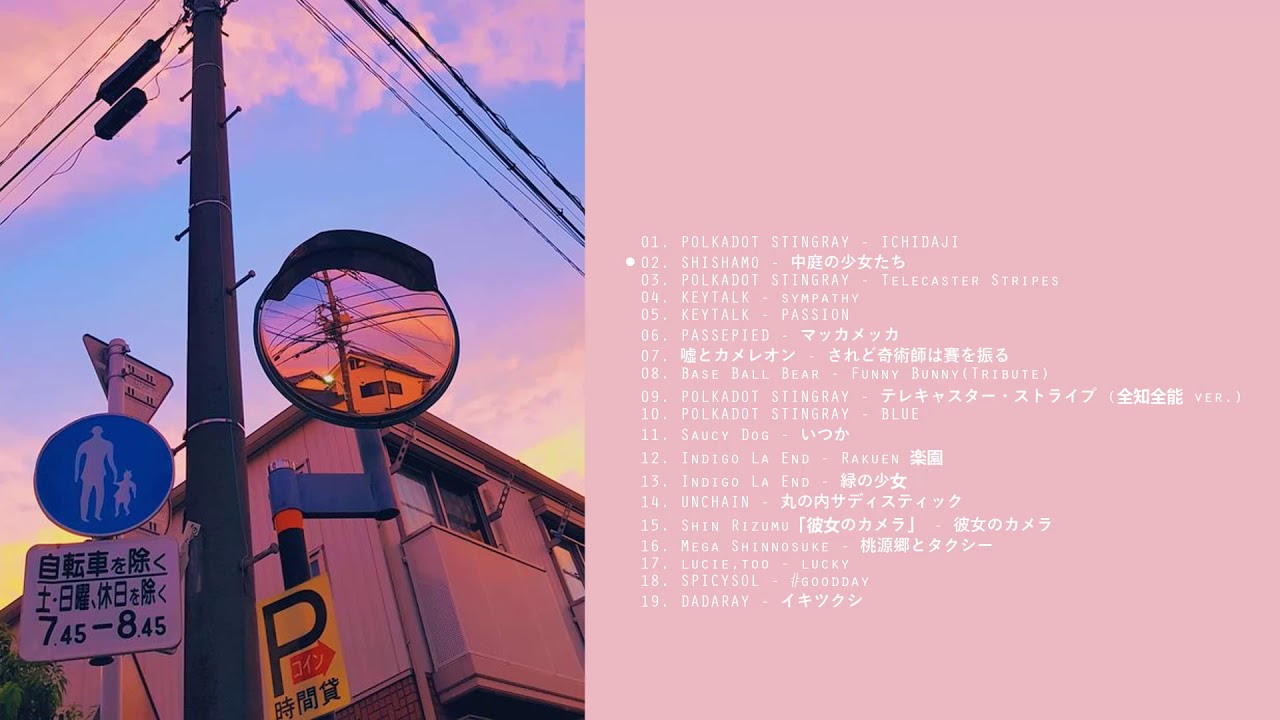