Why not feature yet another video from My Analog Journal, this time discussing Musica Brasileira. As said from My Analog Journal, London native Tim Garcia’s journey with music began promoting events in Nottingham as well as London. He later went on to set up his global music platform Música Macondo which, combined with his passion for eclecticism got him a 5-year residency on Friday nights on Jazz FM.

With Musica Macondo becoming also a record label in 2019, Tim has released music such as the LP “For The Ones…” by Grammy Nominated artist Yelfris Valdes as well as music by Quantic, K15, Osunlade, and more. Tim is also a music curator for Jazzed and Keakie and his curation extends to the Musica Macondo imprints’ most recent remix EP along with their recently released compilation ‘Brasil Novo’ focussing on contemporary Brazilian music.

His deep love of percussive and rhythmical music sees him traverse Electronica, Latin, Jazz, Brazilian and Afro-diasporic sounds in his sets, which has landed him shows in clubs and festivals such as Meadows In The Mountains, Love Supreme Festival, We Out Here Festival, Wilderness, Brainchild Festival and Lost Village Festival. Tim is currently reading his MA in Music (Ethnomusicology) at SOAS university.

Moving forward Tim will be releasing several other releases later in the year. He is also working on a new imprint and has just secured a twice-monthly residency on Worldwide FM, keep your eyes peeled. 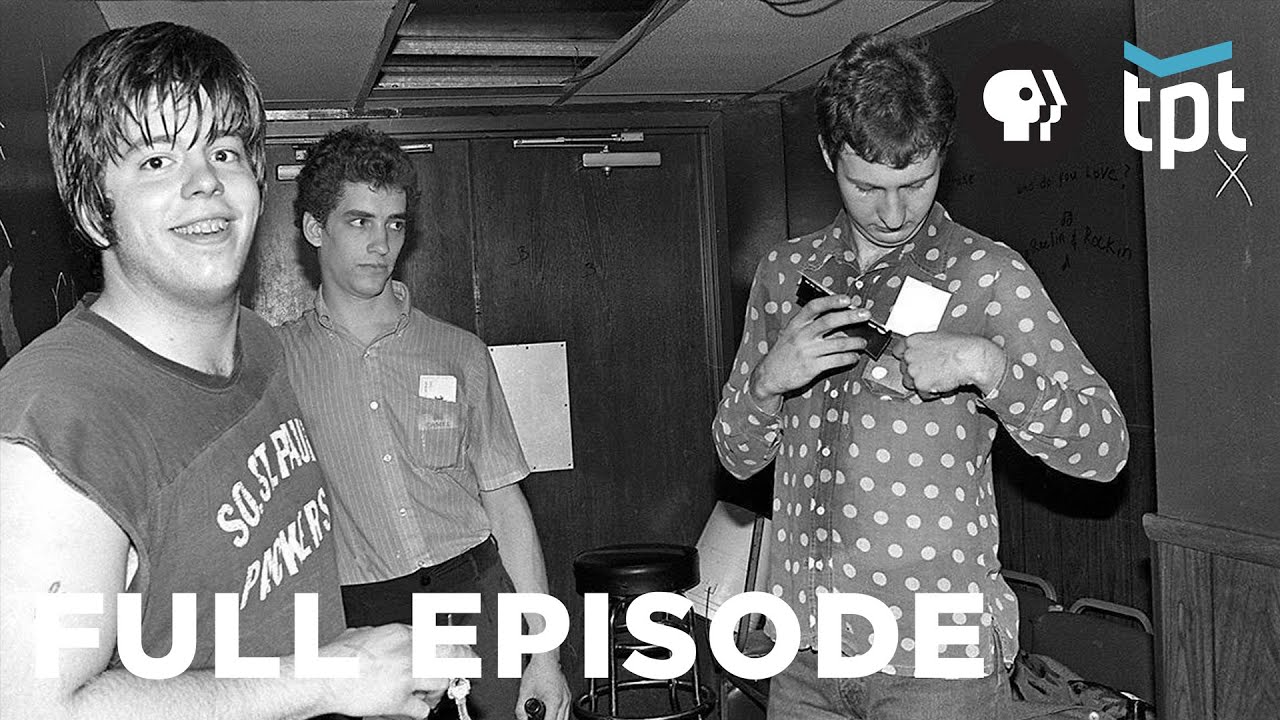 Minnesota Hardcore: Hüsker Dü, The Fastest Band In The WorldJune 12, 2022

Annihilation and its Cosmic Framing June 12, 2022 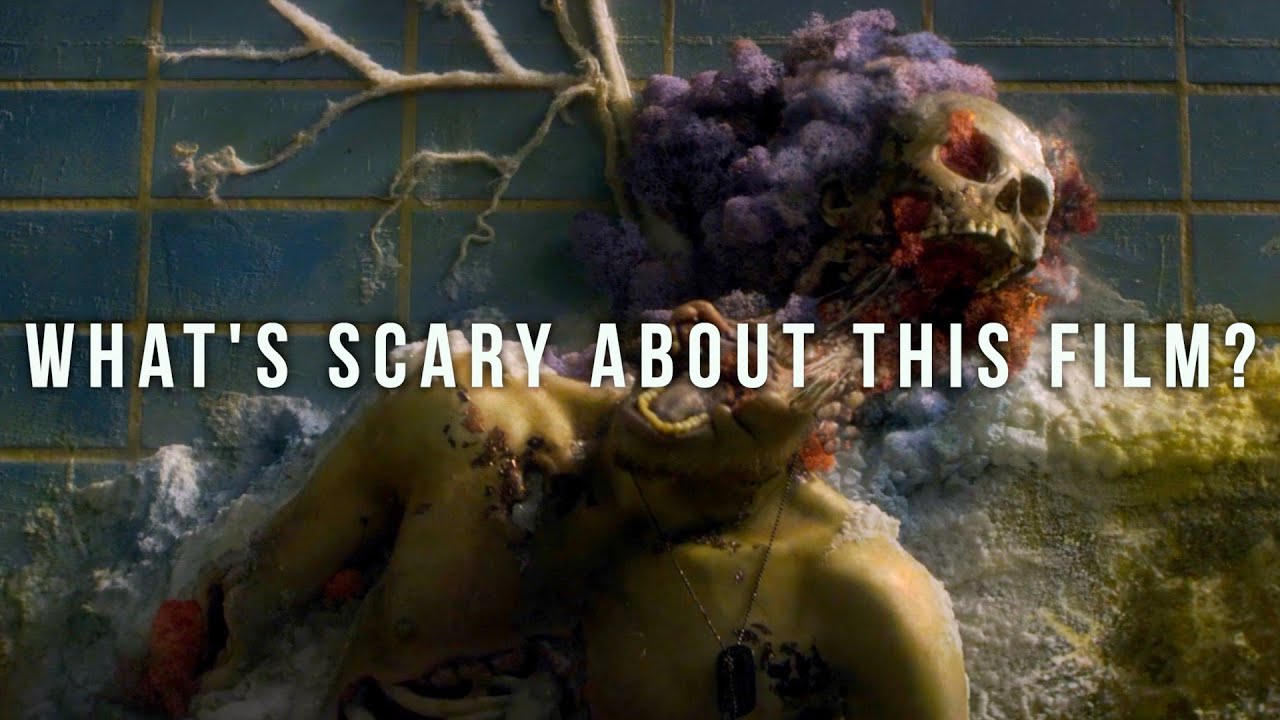