Music That Makes You Feel Uncomfortable 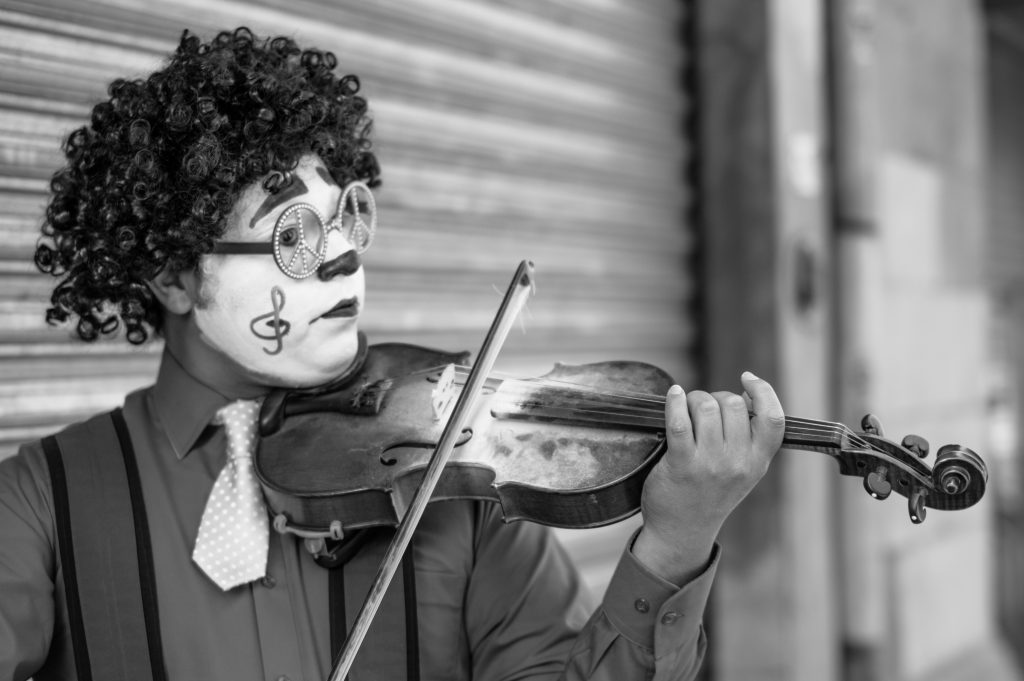 Yesterday, while driving home from the Pirates-Mets game in Pittsburgh, I struck up a conversation with my friends pertaining to music that makes you feel uncomfortable. It became an interesting discussion about music purposely meant to evoke the overtone of a horror flick but in music form. Personally, I didn’t appreciate anxiety-inducing music until the last couple of years.

It makes you understand the purpose of music and how nerve-inducing music can be just as significant as a great relaxing track. Not even from a heavier music perspective, but noise and glitch music that is so chaotic, it causes odd sensations for anyone who listens. I’ll admit I’m not the most familiarized music fanatic with this particular area of music, but I’m hoping to dive deeper into it.

There is the other point that music that evokes irritability is exceptionally subjective. An ear-soothing folk track’s theme could promote the same level of emotion as an other-worldly noise track. There are many ways to look at what makes a song or record uncomfortable, ranging from its theme, sound, or a personal memory attached to that specific song.

Also, just because a record makes me or anyone else irritable, that doesn’t make it a bad album. Some albums that make me feel anxious are some of my favorite of all-time. These records specifically are tumultuous and chaotic enough where my body turns into a frenzy trying to understand what I just heard. So, what about you? What are some of your favorite songs or records that make you feel uncomfortable? I’ll leave mine below.

Favorite Records That Make Me Anxious: 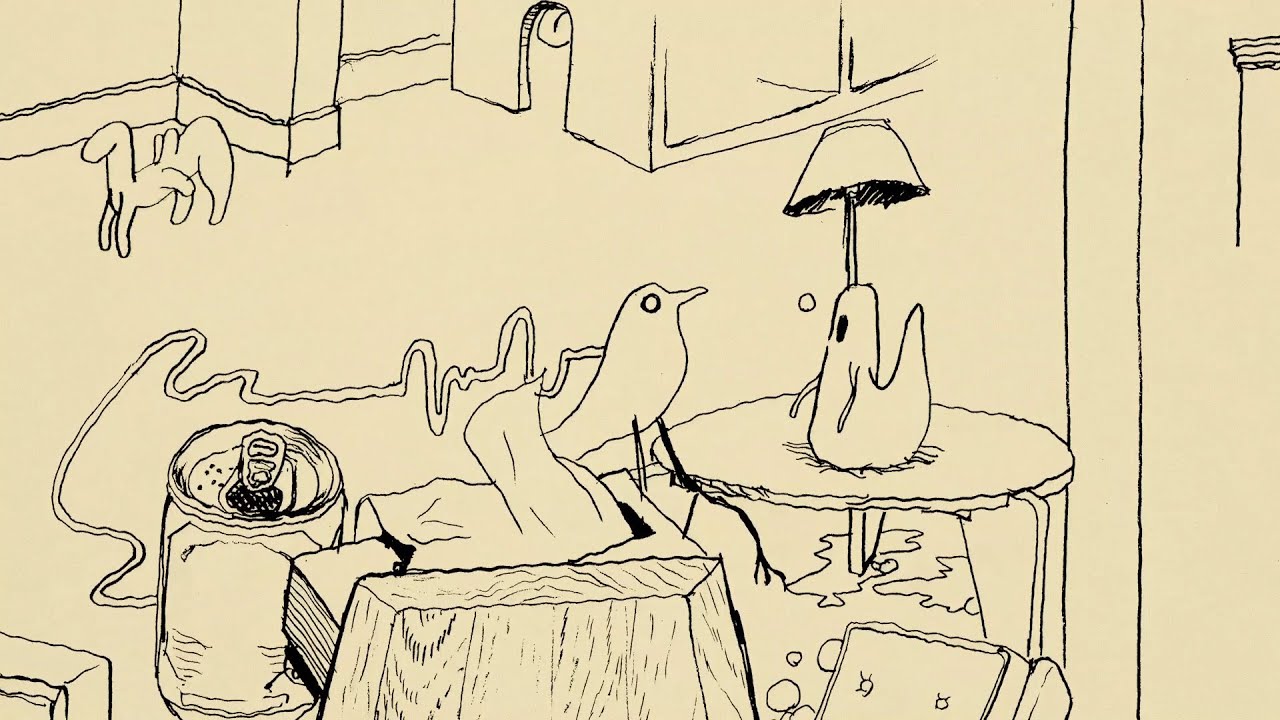 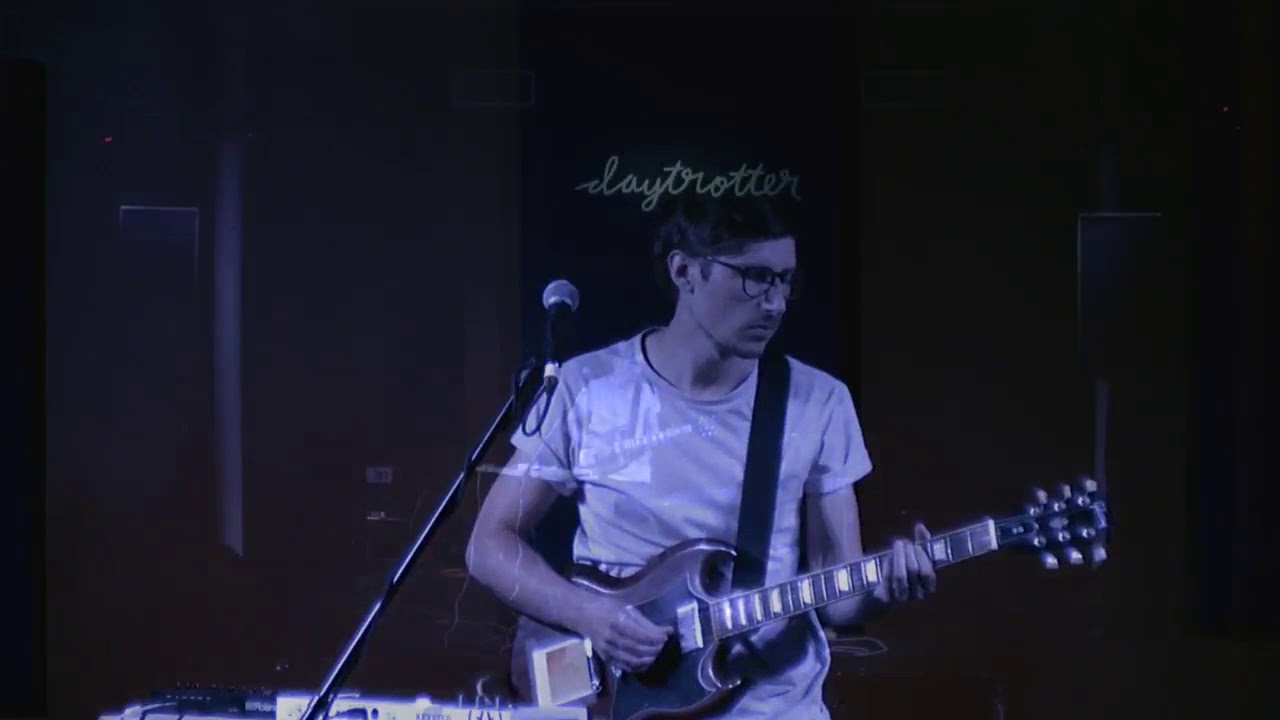