Music Recommendations #14 – What I Have Been Listening to? 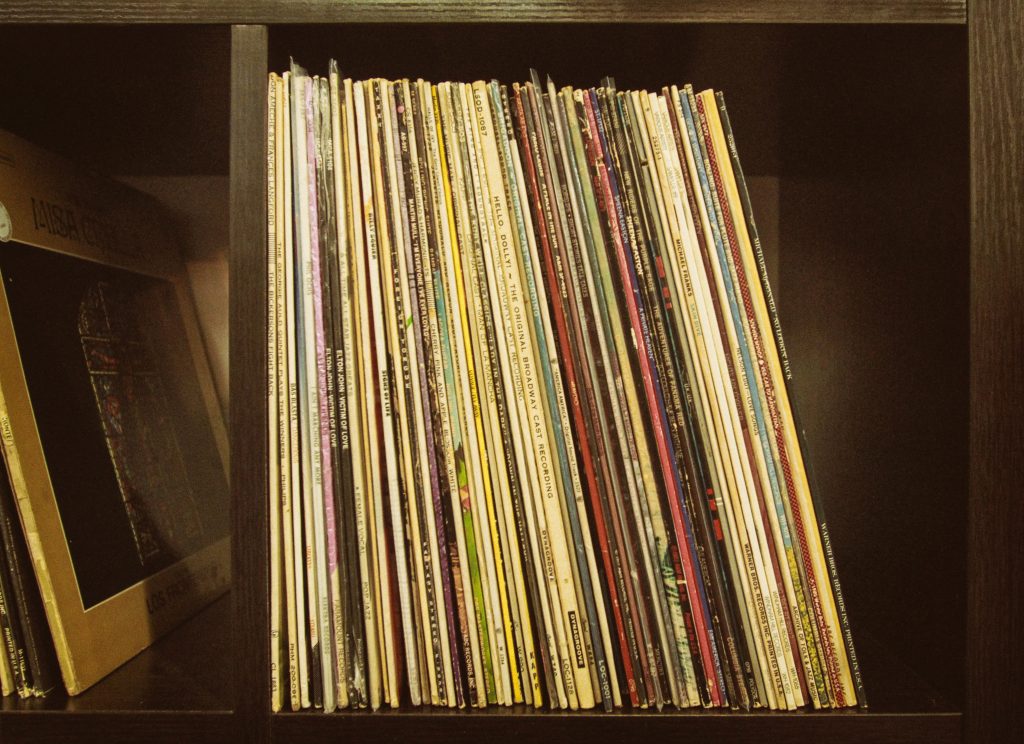 Truth be told, I hated the previous format of music recommendations as I tried attaching Amazon affiliate links to everything I wrote about album-wise. Although affiliate links can make me some additional income down the line, I don’t care all that much. I’d rather just write about records I enjoy without having to list them off with links. Pasting links turn into a bunch of absurdity and a chore.

Lately, I found myself discovering a lot of exceptional artists I never had the proper chance to take a deep dive on. One of those artists being Björk, as Björk’s 2001 release Vespertine is a combination of electronic, art-pop, and glitch pop that makes for a spotless record. I’m a bit ashamed I’m so late to the delight of Björk, but better late than never.

I’ve been diving into the Beastie Boys as of late as well. I had a particular amount of appreciation of the Beastie Boys when I was a kid, but it was all of their generic hits that everyone knows. Boy did I miss out on a lot. Their 1989 release Paul’s Boutique is a sick record to say the least. I love the slow-jazz intro of To All The Girls into the hard-hitting drum and funk guitar-driven track of Shake Your Rump. Can’t get much better than that.

There’s a lot of other notable records that have been on repeat over the last couple of days. It blows my mind how many great records there are in the world. I feel as though I’m on a constant search for the perfect record, leading me to never feel full music-wise. It doesn’t sit well knowing there’s plenty of records I’ve never heard of that could potentially be my favorite record.

If you’re interested in listening to a record that was recently released, definitely check out the new Slowthai album TYRON. It’s an excellent mixture of trap bangers and alt hip-hop tracks. The first half of TYRON is definitely more on the trap side, whereas the second half elicits an impassioned journey through alt hip-hop rhythms. Overall, it was a very solid record.

5. Modest Mouse – This Is a Long Drive for Someone with Nothing to Think About (1996)

I hope to make more of these compiled lists of records I’ve been listening to every few days. I’m always trying to listen to new records every day, as it’s one of the few aspects of my life that I feel proud of. Not in a hipster elitist sense, but in that I find a lot of satisfaction through finding different records; good or bad. Keep in mind, these aren’t the only records I’ve been listening to, as my speakers are always playing something. I implore you to do the same. 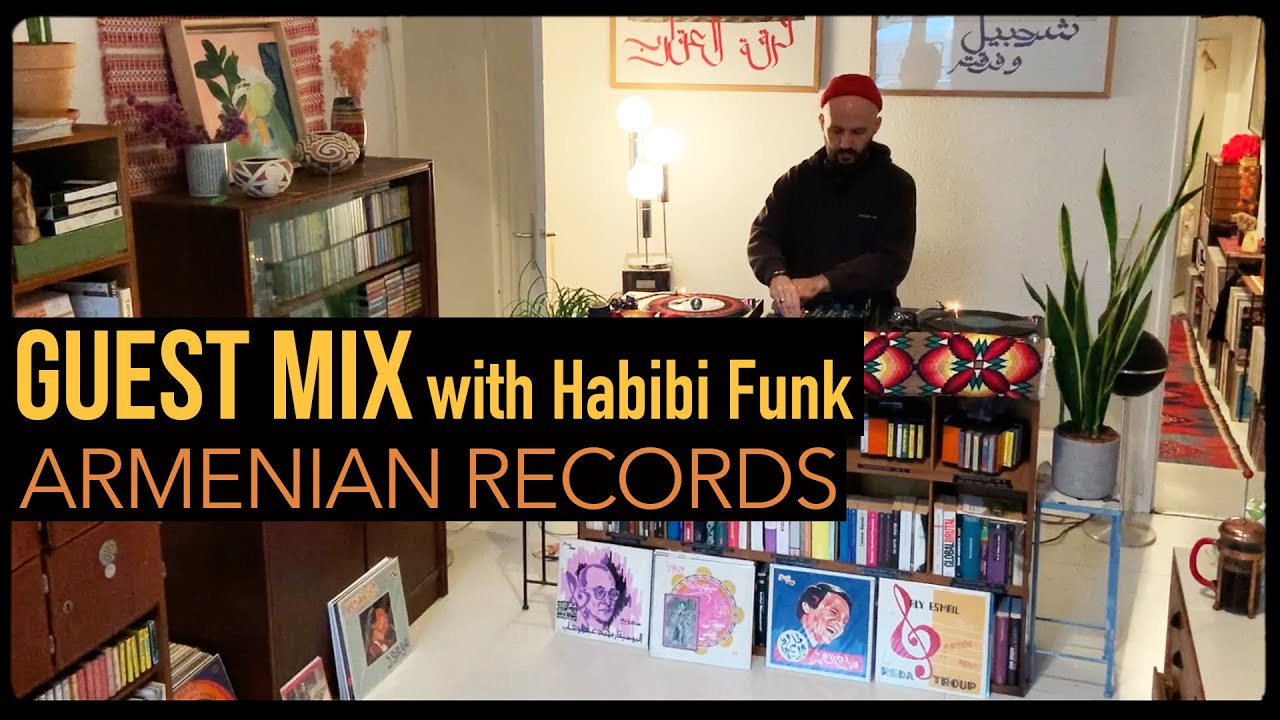 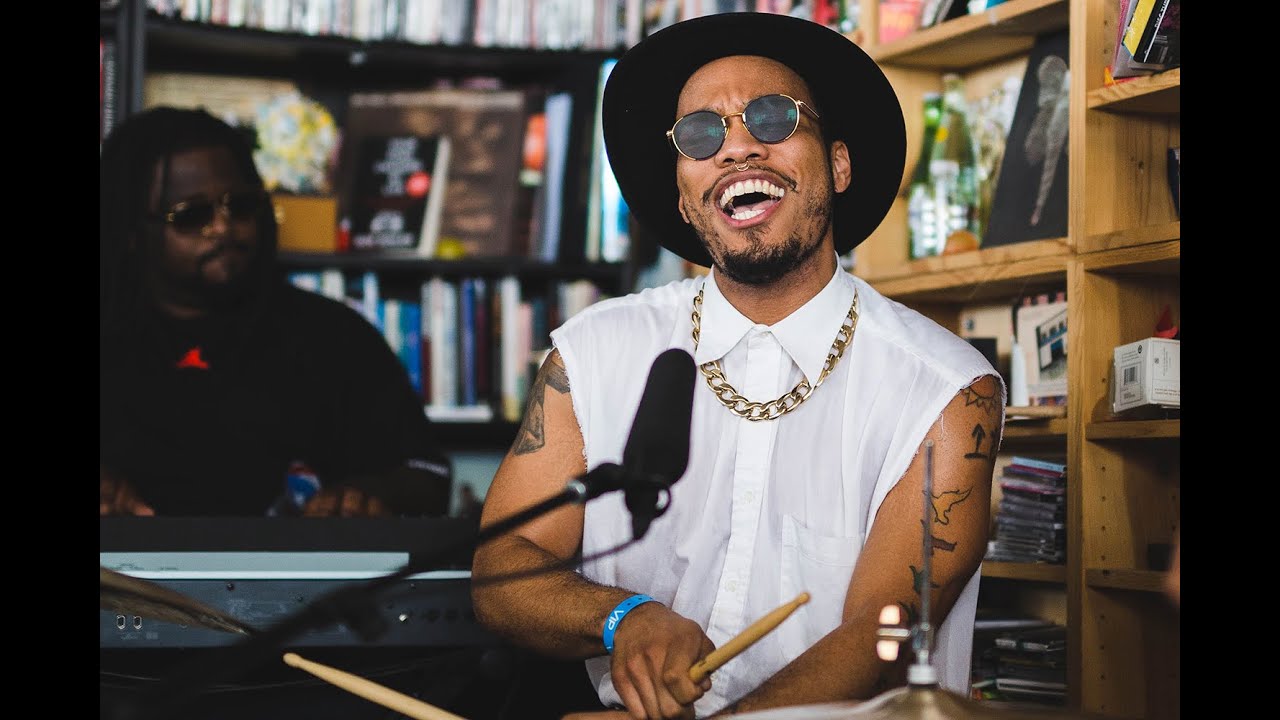