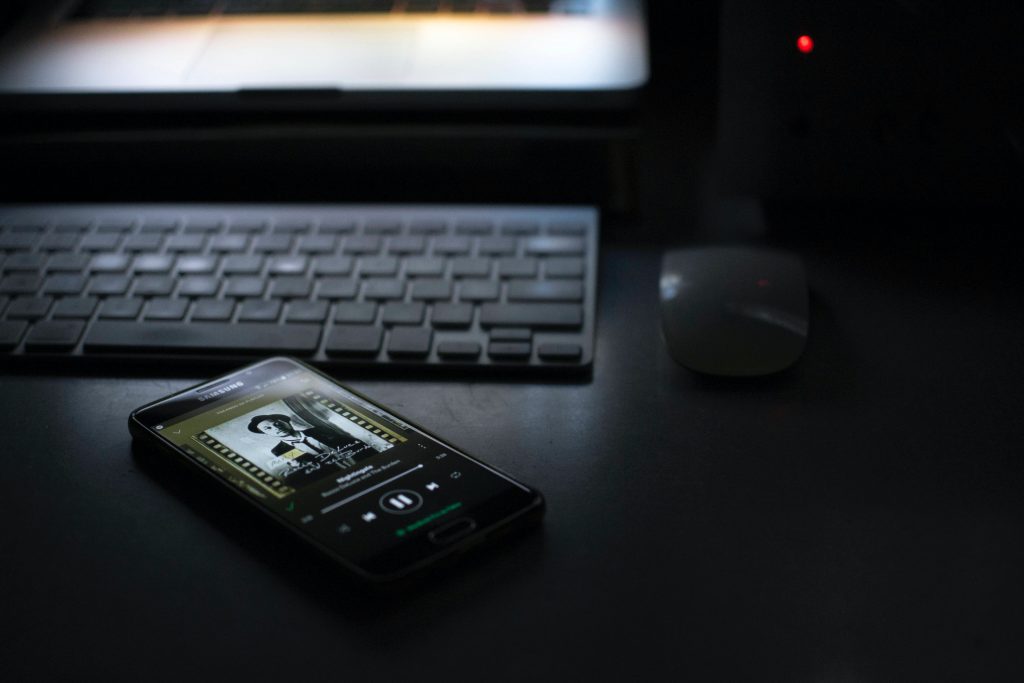 October is upon us—a day that’ll surely make someone’s life much more enjoyable if they’re a fan of horror or anything associated with Halloween. Personally, I can’t stand Halloween or most holidays because I’m a chump, but I do love a good horror flick.

To help get me in the horror spirit, I recently watched The Evil Dead from 1981, and what a classic it is. It’s certainly not a perfect film, but its clunkiness and overall appeal of being a low-budget horror film with such a vast array of gore cause a deepened level of appreciation for it.

Besides film, there is another element with October-themed music. Of course, you have the cliche haunted house-type music. Then there’s the other area of records that just naturally sound scary, frightening, or have horror-themed elements. I’m not sure everyone has a preference for that niche, but it makes for an interesting discussion.

What do you think of music in October? Do you strictly listen to music that feels good in the fall or is there something to be said about a record that feels like a horror flick? I suppose it could be either-or, but I’ll list off some records that I feel are great records for October in the horror sense. 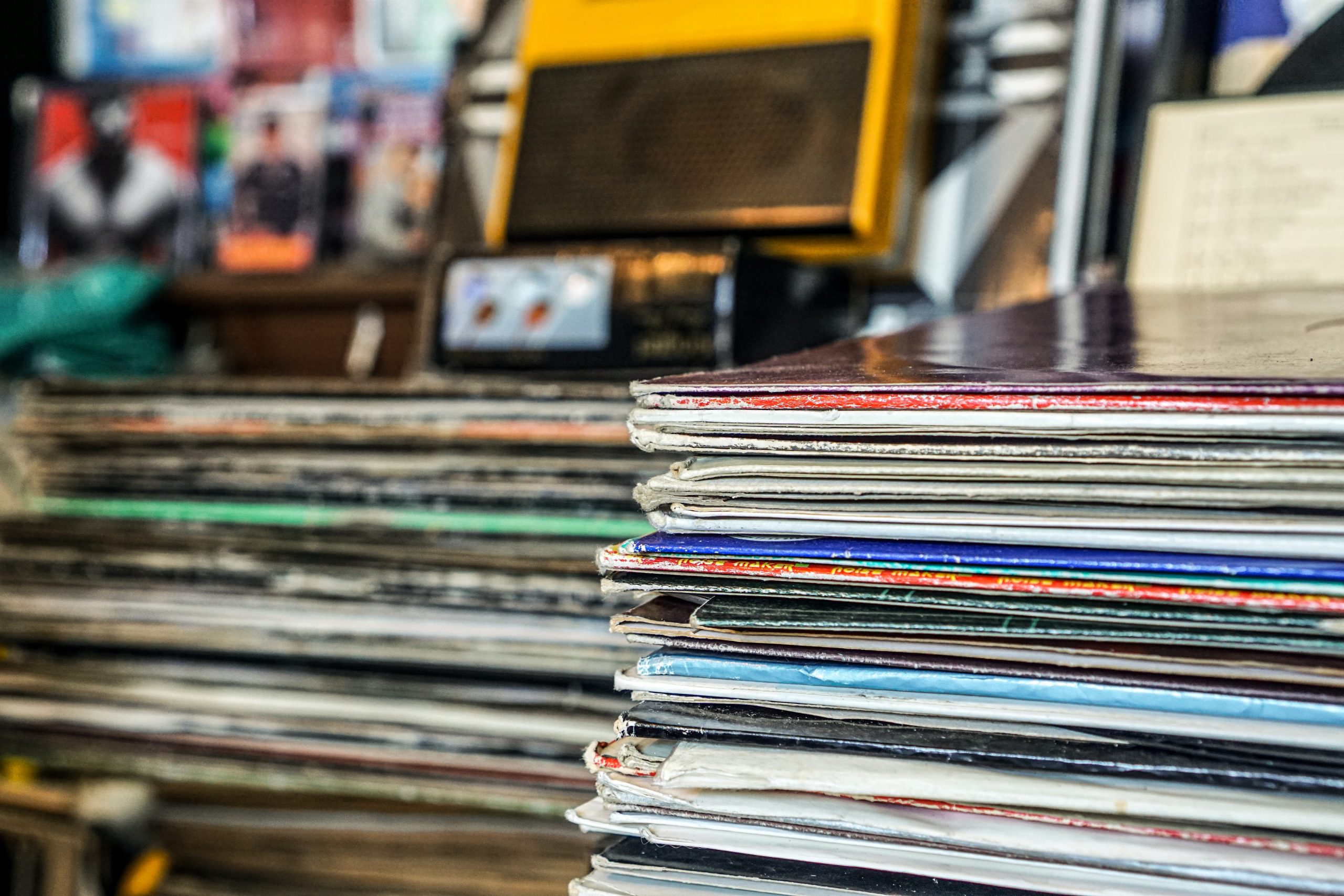 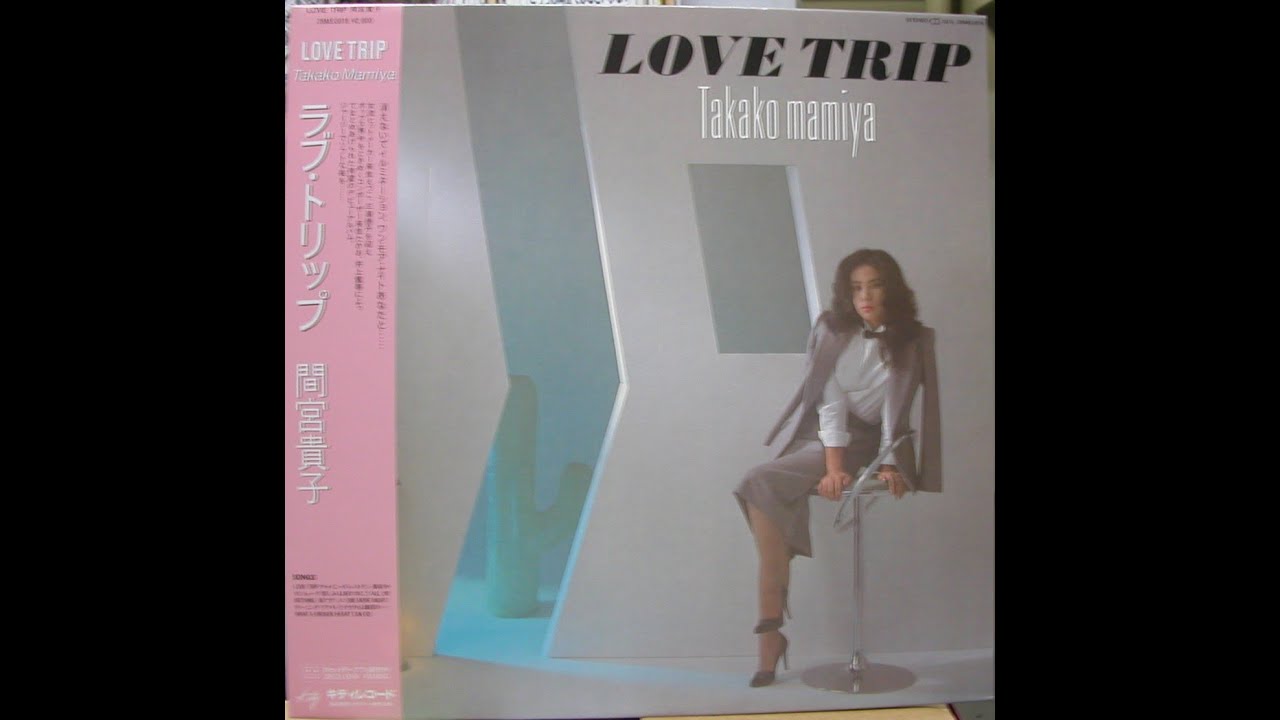