Modest Mouse is one of the most influential and significant bands from the 1990s, that I thankfully got to see live in Toronto a few months before the end of the world. They opened for The Black Keys, which I imagine was an odd experience for The Black Keys as they were heavily influenced by Modest Mouse when they were teenagers.

I assume it’s an odd experience to have the band that’s opening for you be one of the many artists that’s largely responsible for you being in music in the first place. I mostly went for the appeal of Modest Mouse, but The Black Keys put on a great show too as I was a fairly large fan of them when I was younger.

Today, I happened to stumble on a Pitchfork Classic documentary from 2013 that took a close examination at Modest Mouse and their 1997 record The Lonesome Crowded West. 1997 is the year I was born and I have a fairly decent personal relationship with this record, as to me, it’s a perfect embodiment of everything there is to love about Modest Mouse. I’m hoping to do another Album Highlight soon, and Modest Mouse is on my list to do. Nevertheless, check the video above out! 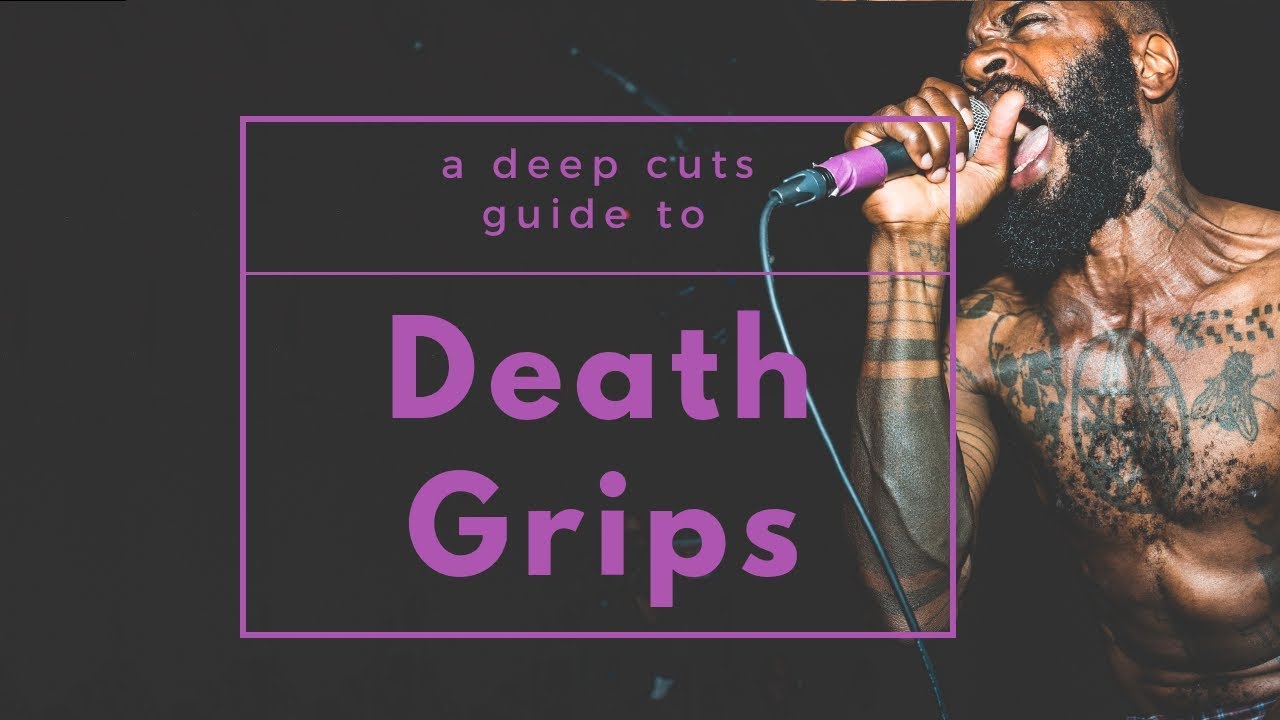 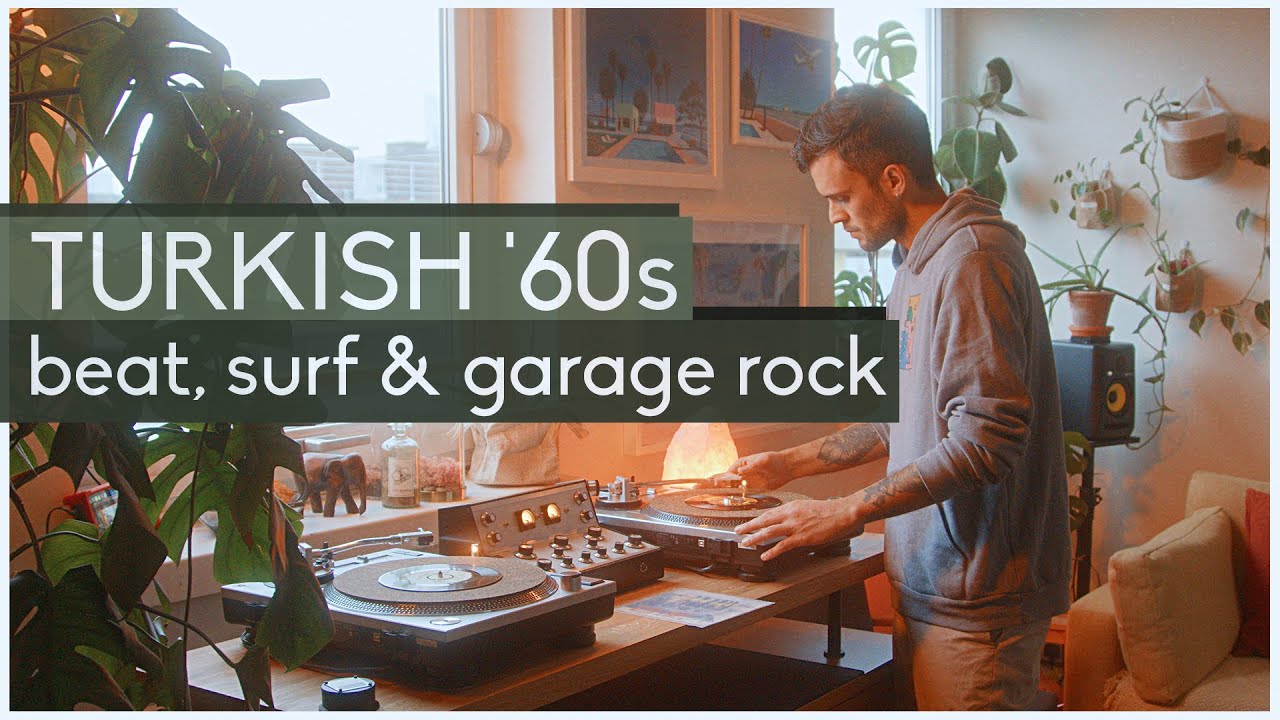