May is Here! Listen to Miles Davis

It’s a beautiful day to be alive! With warm weather somewhat here, hopefully I get out of my usual slump that’s connected to the colder months. I need to move to a desert someday so the thought of a winter isn’t in my life anymore. Then again, the entire planet will be a vast desert at the current rate of climate change, so woo! Just another thing to be excited for in this dreadful life (I apologize for my usual pessimism).

I had a fun couple of days leading to this weekend. I went with two of my best friends to the NFL draft in Cleveland, which was nice to just get out of the house for once. The only downside of the outing was I somehow managed to experience a bit of road sickness for the first time in my life. I can’t remember the last time I sat in the back of a car, but I imagine that was the cause of it. Thankfully, it only lasted a few hours so we were able to go see the pre-draft ceremony the following day.

Anyway, enough of my personal life stories that none of you care about; time for the topic at hand. Although Miles Davis and the month of May have nothing in common, I figured I’d share an album from Miles Davis that is one of my favorites. It’s my blog after all, there are no rules!

More About In A Silent Way:

In a Silent Way was released on July 30, 1969, on Columbia Records and was produced by Teo Macero who edited and arranged the recordings from the session to produce the album. The album was entirely recorded in one session on February 18, 1969, at CBS 30th Street Studio in New York City. The album is amongst my favorites from Davis’s discography since it marked the beginning of his electric period. Check it out!

B1 In A Silent Way

B2 It’s About That Time 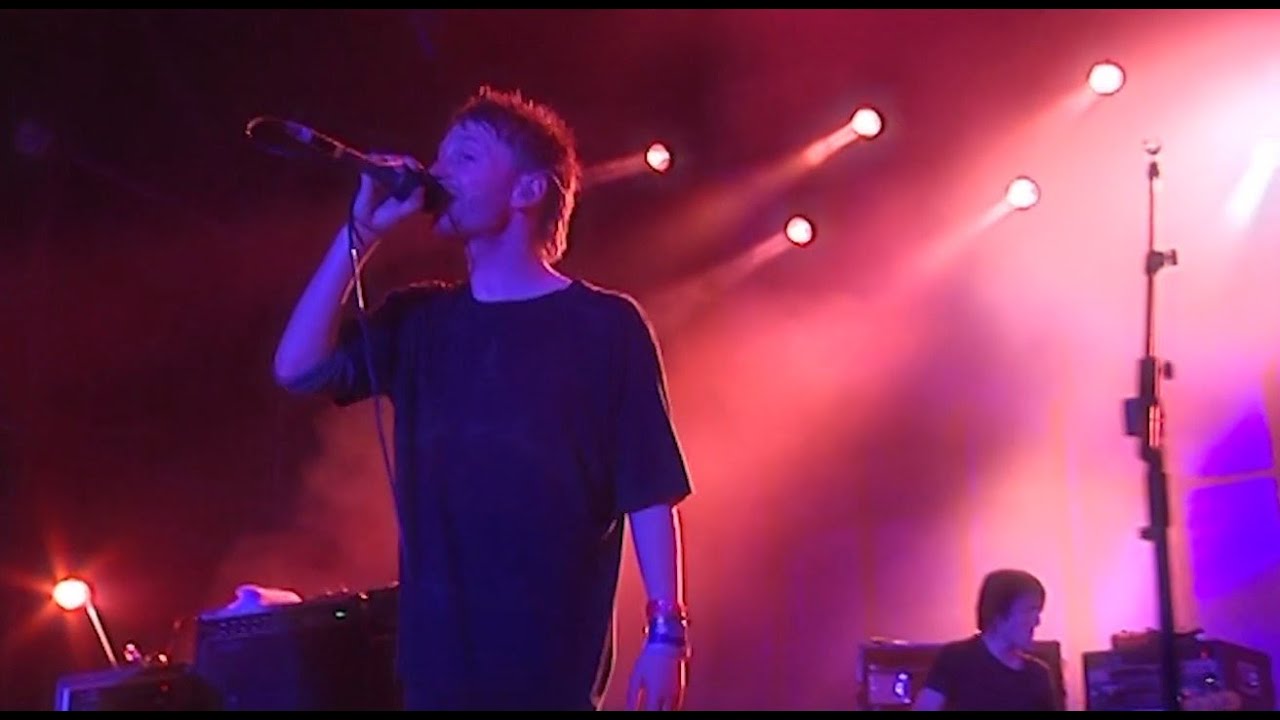 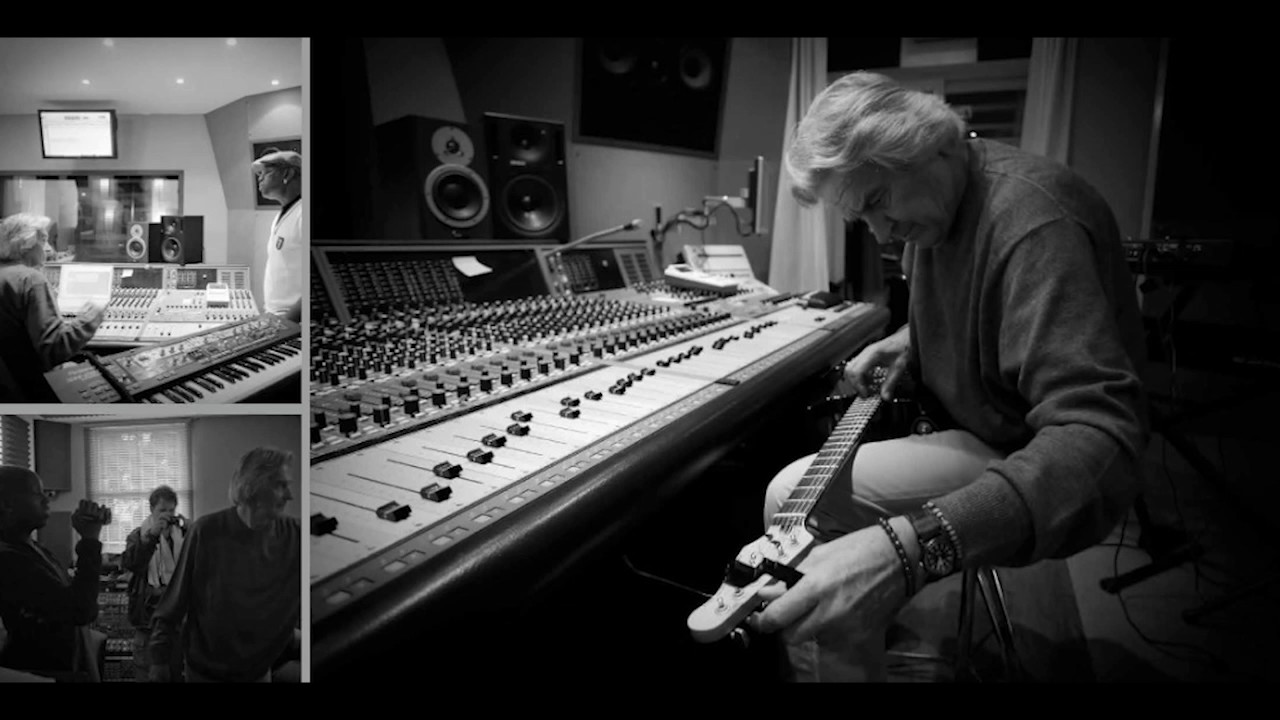