The world lost one of the best in music the day Mac Miller passed. I tend to be wary of anything that’s released related to an artist that passed (if I get one more arbitrary Kurt Cobain demo, I’m going to lose it). Regardless, I always check whatever piece of content out, especially if it’s from an artist I deeply admire. Thus, we have Making Faces. Making Faces is a short film from Sam Balaban with a montage of film and Mac Miller commentating over it. Putting my judgment aside, it ended up being great, so check it out! 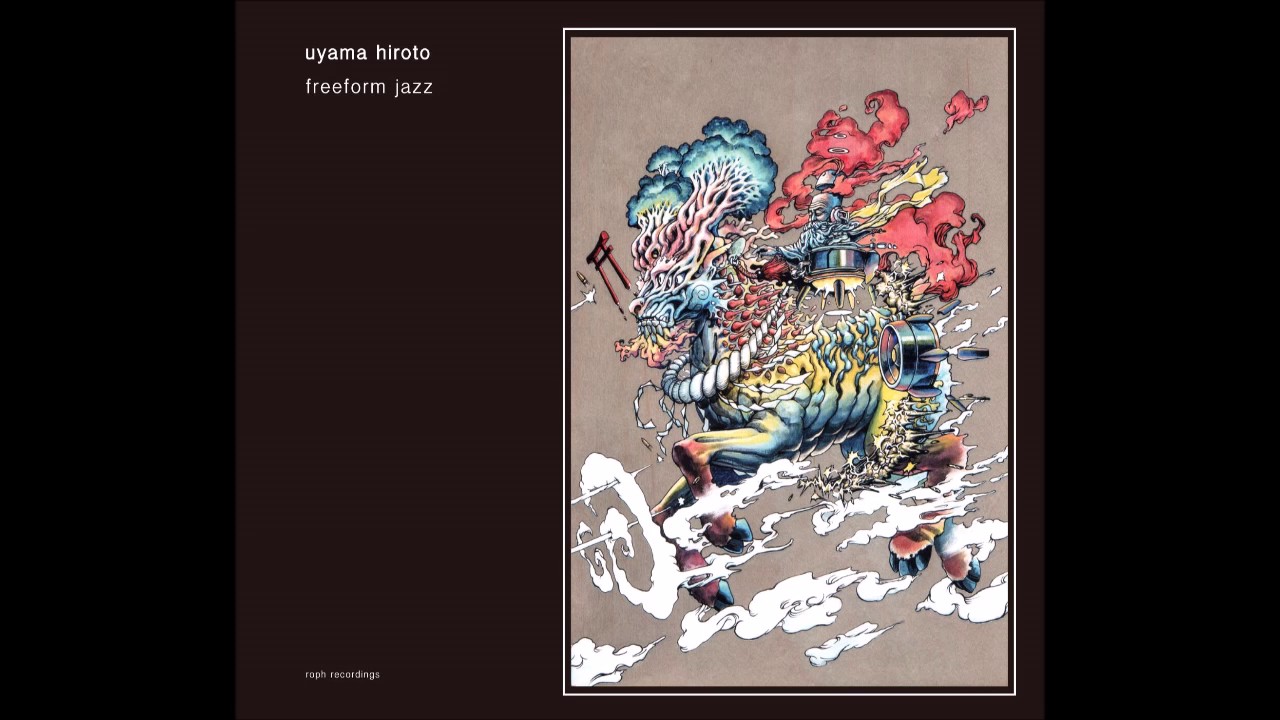 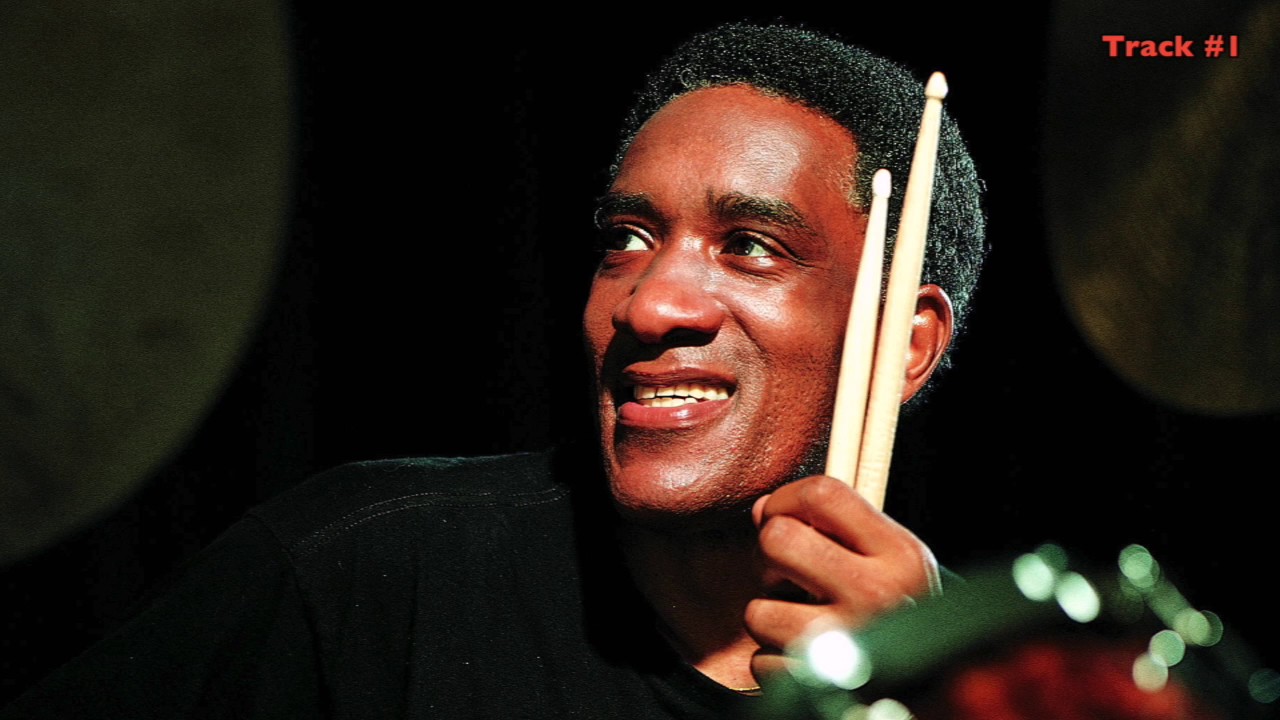